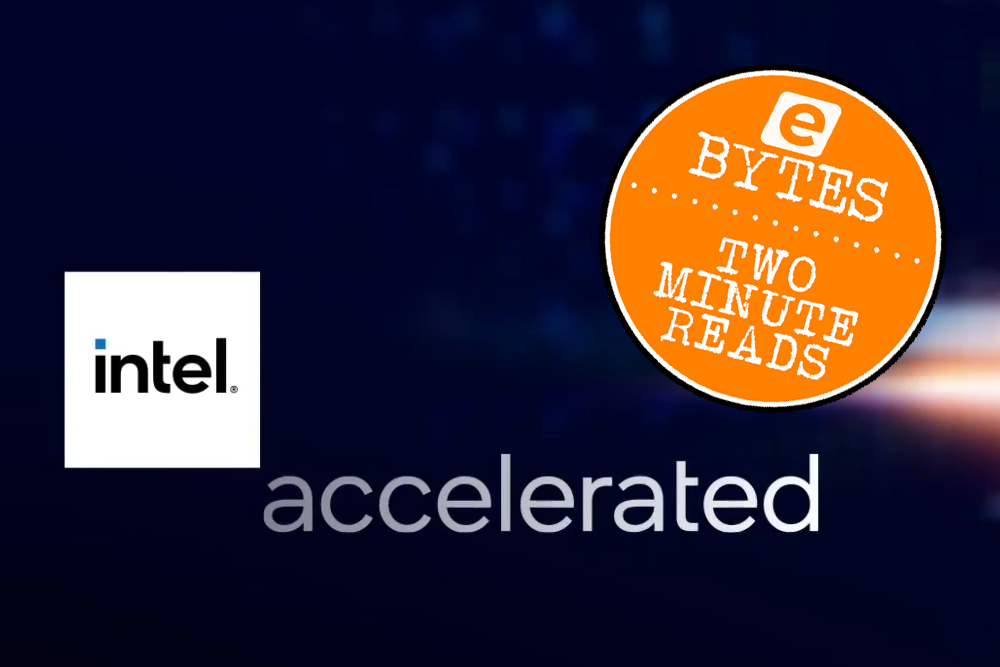 At the latest Intel Accelerated, CEO Patrick Gelsinger revealed the company’s plans up to 2024 and beyond.

Intel has been relatively hush-hush recently. A thorough roadmap laying out their fundamental direction going forward has been eagerly anticipated. This is the opportune moment to proudly unveil their master plan to stave off any unrelenting competition closing in.

Processors are comprised of billions of transistors imperceptible to the human eye. Acting as on-off switches, they process the ones-and-zeroes of data. On top of the transistor is a gate, determining its current on-off state. This intricate assembly is known as a process node. Ultimately, the end-goal is to make process nodes as small as possible for densely packed efficiency.

Originally, process nodes were dictated by the physical length of the transistor gate, measured in microns. As technology continually evolved and nodes shrank, measuring in nanometers became necessity. Shrinking nodes isn’t the only way to higher performance. Exciting advancements emerged, like stacking transistors one on top of another.

As such, the typical nanometer nomenclature became less and less relevant over time. It hardly represents the true capabilities of a chip. Nowadays, it’s a shorthand marketing ploy – it doesn’t refer to an actual measurement like before. It only adds additional confusion for the average consumer. 14nm isn’t ‘twice as bad’ as 7nm, for example.

Interesting, the key takeaway from this Intel Accelerated is the company’s complete overhaul of their node naming conventions. In the past, they’re notorious offenders for throwing out the utterly bizarre ‘14nm+++’ or ‘10nm Enhanced SuperFin’. A deafening cacophony of technical jargon.

These make like-for-like comparisons to competing products near impossible. How does Intel’s 10nm Enhanced SuperFin stack up against AMD’s 7nm node?

Shop for Intel at Ebuyer

These tagged-on numbers don’t account for transistor density and real-world performance. It only put Intel behind the competition because their number wasn’t as small as theirs.

Since the industry can’t agree on standard practices for accurately defining nodes, Intel has dropped ‘nm’ all together and realigned their line-up to match its competitors.

Intel processors using their 10nm SuperFin node are already in high-volume production, currently in consumer products. To avoid any unnecessary confusion, the name isn’t changing. This is the last we’ll see of the old naming scheme.

The 10nm EnhancedSuperFin, the near-future node for highly anticipated 12th generation processors, is refreshingly renamed Intel 7. Plain and simple, no nanometer nomenclature unnecessarily tagged on the end. Intel 7 offers up 10 to 15 percent performance-per-watt improvements compared to the previous generation. It’s already in volume production, with consumer-facing chips expected to begin shipping as before the year’s end.

Defying industry conventions, Intel’s freely skipping over 5 and settling on Intel 4 instead. It’s the uncomfortable remains 7nm node. Intel’s infamously struggled with getting it out the door, mired by manufacturing troubles. It was originally intended for this year, but we won’t see it until 2023. Regardless, it represents a significant step-up from Intel: a 20 percent performance-per-watt gain using extreme ultraviolet technology (EUV).

Going further and further down the stack, they’re quickly running out of numbers. Following the much-maligned 7nm node, Intel 20A proudly commences the angstrom-era – an angstrom being one-tenth of a nanometre. Leaving their troublesome tribulations behind, Intel 20A represents an invigorating breakthrough for Intel. It introduces a brand-new transistor architecture RibbonFET, Intel’s first gate-all-around transistor, and PowerVia interconnect innovation. Don’t expect Intel 20A consumer products to at least 2024 or beyond.

Shop for Intel at Ebuyer

We’re cautiously optimistic for a long-overdue Intel revival. Admittedly, it’s too easy to blindly adopt the role of back-seat driver and ridicule Intel’s recent shortcomings. However, competition is always beneficial to the consumer – so here’s hoping these recent announcements at Intel Accelerated make it a serious contender to reckon with.