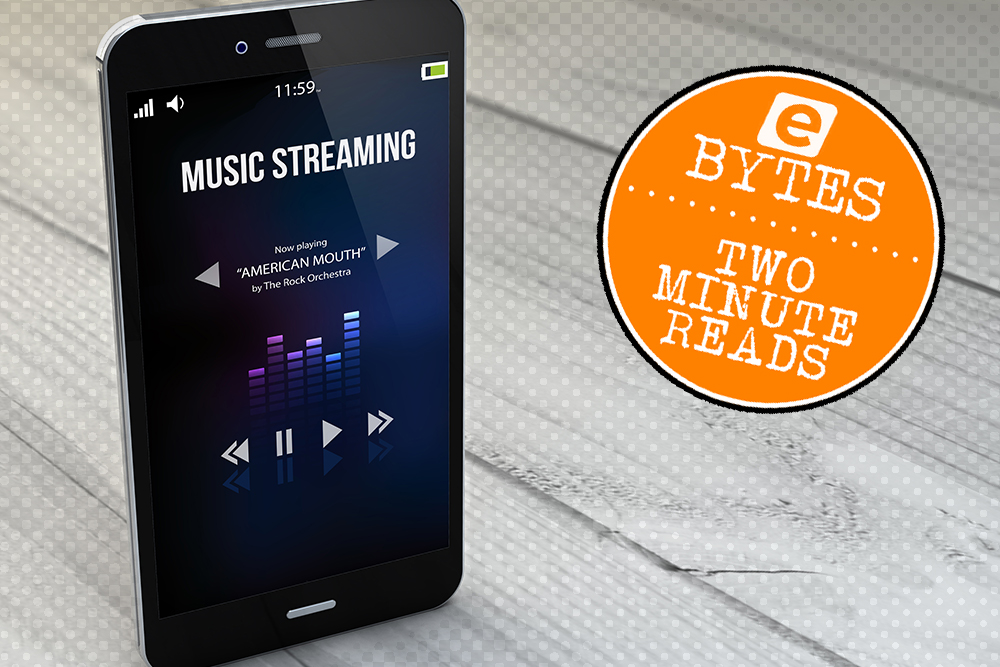 There’s no getting around the fact that the music business and musicians have been in sometimes difficult conflict over the years. You only have to go back a couple of decades to think about the high profile battles between Prince and his record label, and George Michael and his.

In the intervening years digital music changed the world. The wide availability of just about everything ever recorded – for free, online, whether legally sourced or not – has had a massive impact on the artists and creators.

Even successful pop stars see paltry returns from their recorded music – more specifically the online streaming of it – these days. However, that could be set to change as, following a six-month inquiry, a committee of MPs has called for a ‘complete reset’ of the digital music marketplace. They are recommending that government passes legislation which will ensure “equitable renumeration”. In simple terms this translates as the industry being restructured so that musicians are paid their fair share of the £750-million (approx) UK record labels earn each year from streaming.

The MPs also suggest that the royalties payable on streaming should be a much fairer split – 50/50 rather than at the current rate (artists receive about 15%). Julian Knight, the MP who chairs the UK government’s Digital, Culture, Media and Sport (DCMS) committee, said: “Streaming has brought significant profits to the recorded music industry, but the talents behind it – performers, songwriters and composers – are losing out.”

Musician Tom Gray, of the band Gomez, and whose #BrokenRecord campaign on the issue actually prompted the inquiry, said he is “overjoyed” by the findings. “It feels like a massive vindication.”

Other recommendations by the government committee included:

Check out Ebuyer for various audio products including headphones and soundbars. For all other tech visit the front page of the website!

The truth is out there… or is it?
Duran Duran’s new pop video created entirely by AI
To Top