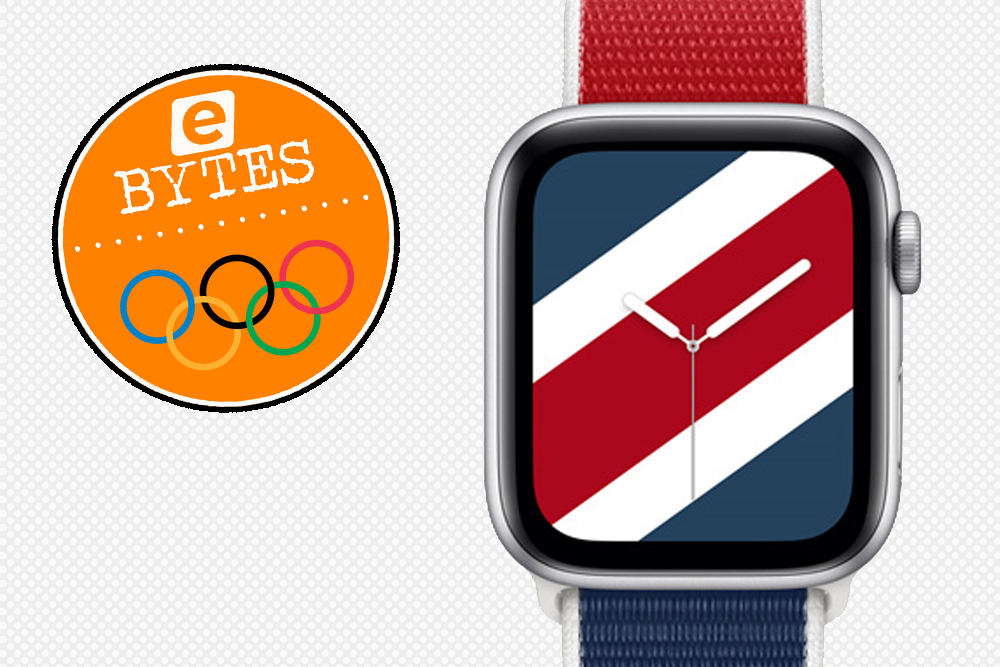 For those of you who might be suffering from Euros and Wimbledon withdrawal symptoms, don’t panic. The Olympic Games are almost here. The tournament will start on Friday 23rd July and runs until August 8th. Back in 2020 it was, like the Euros, postponed until this year because of the coronavirus pandemic.

To celebrate the Olympic ideal – and the spirit of international cooperation – Apple has announced The International Collection. It’s a new series of 22 Sport Loop bands available from the tech giant for their globally popular Apple Watch range. The limited edition collection features 22 colourful designs representing Olympic-competing nations from across the planet.

Each band also pairs with a matching downloadable Stripes watch face showcasing colour combinations that watch wearers around the world can use to personalise their Apple Watch and, of course, show their support for their country. This feature requires iOS 14.3 or later.

Apple Watch is the line of versatile smartwatches produced by the iconic Apple brand, which incorporates health and fitness tracking, wireless capability, and integration with iOS and other Apple products and services. It was first released in 2015 and quickly became the world’s best-selling wearable tech device.

Ebuyer stocks a selection of models in the Apple Watch range. Check them out here. We also stock a vast array of smartwatches by other brands.