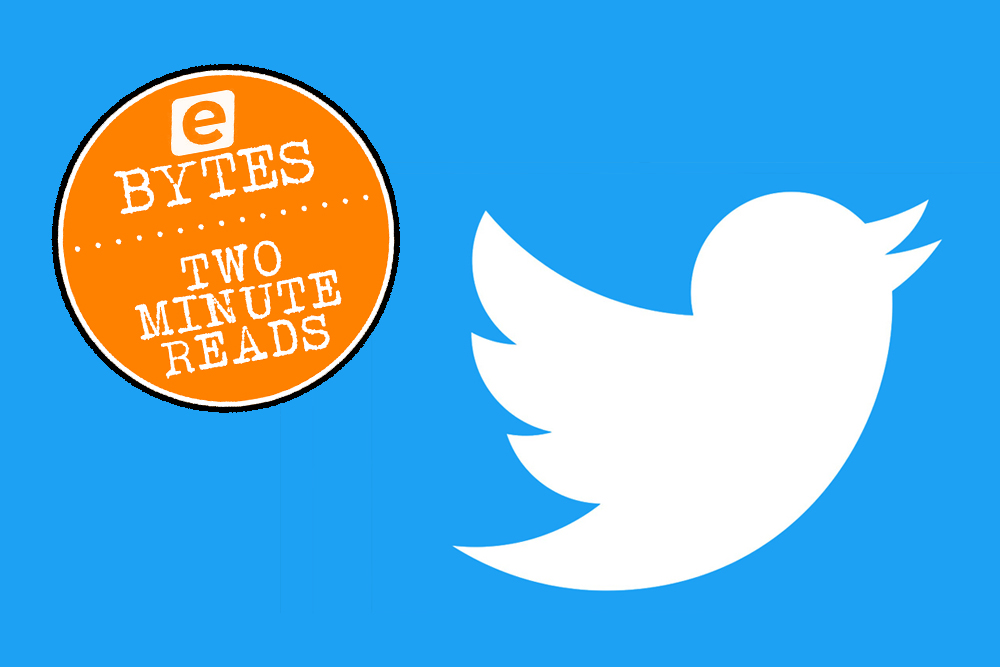 Social media microblogging and networking platform Twitter is experimenting with the implementation of ‘up and down votes’ on comments. The company says this move is so that it can better “understand the types of replies users find relevant”. Currently, Twitter users can hide individual replies to their Tweets but other users can click and still read them.

The buttons for voting will be represented by a thumb or arrow icon, according to a graphic shared by Twitter this week. Apparently, downvotes will not be visible to other users and they will not change the order of replies to Tweets.

Twitter is adamant this new development is not a dislike button. As any downvote is not visible to other users, the ability to vote something down is a way to privately voice opinion (which does seem to beg the question “why bother saying it if no-one is able to hear?”), though of course it also means that Twitter itself will achieve more nuanced feedback on content.

Twitter was launched in July 2006, and by this year had approximately 300 million users. There are approximately 500 million Tweets sent per day. Around 70% of Twitter users are male, while only 30% are female. The top Twitter countries based on the number of users outside of America are Japan (50.9 million), India (17.5 million), and the U.K (16.45 million users). 80% of Twitter users access the platform on a mobile phone or tablet.

What conclusions the social media giant makes from the new up and down voting system’s feedback and how it implements any results derived from it remains to be seen. It’s our assumption that the test of this system is a step towards something else – but exactly what? Leave your opinion in the comments below.