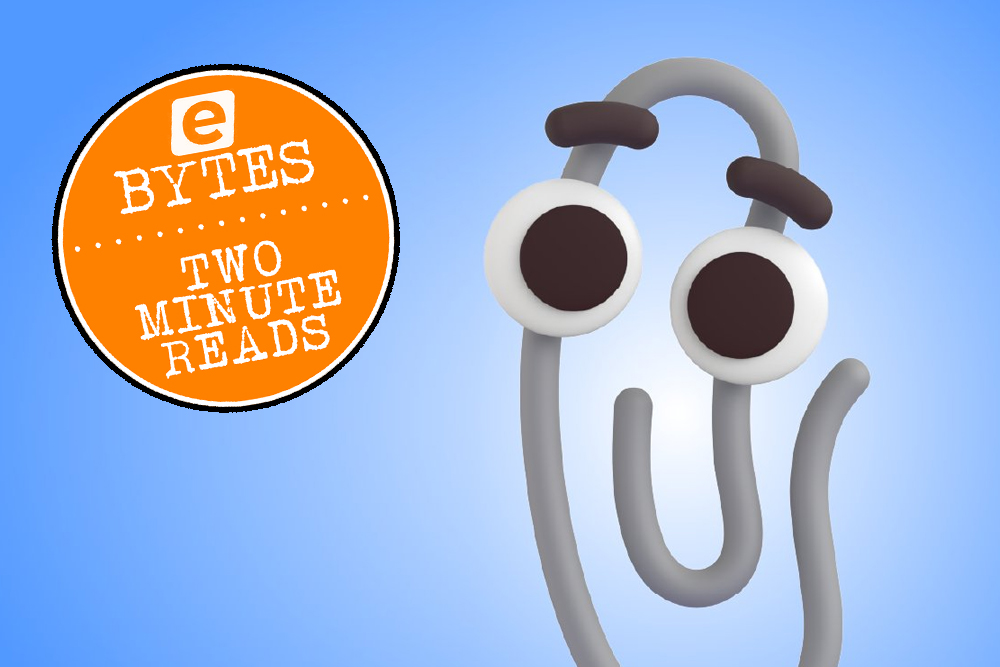 Twitter-using fans of Clippy took to their smartphones and responded in huge numbers. As it currently stands at the time of writing, the Tweet has almost 200 thousand likes and a huge number of reTweets.

Shop for Microsoft Windows at Ebuyer

Clippy was originally a part of the company’s Office 97, popping up to assist users of programs such as Word or Excel. After four years – and a lot of annoyance for users – Clippy was consigned to the trash.

He has, however, remained something of an ironically iconic figure. Microsoft (which recently announced a new version of its iconic Windows operating system) is suggesting bringing Clippy back as a replacement emoji for the paperclip in Office 365. It’s a LOL-fest!

Windows 11: Your questions answered…
Microsoft Teams: Getting the most out of it for schools
To Top