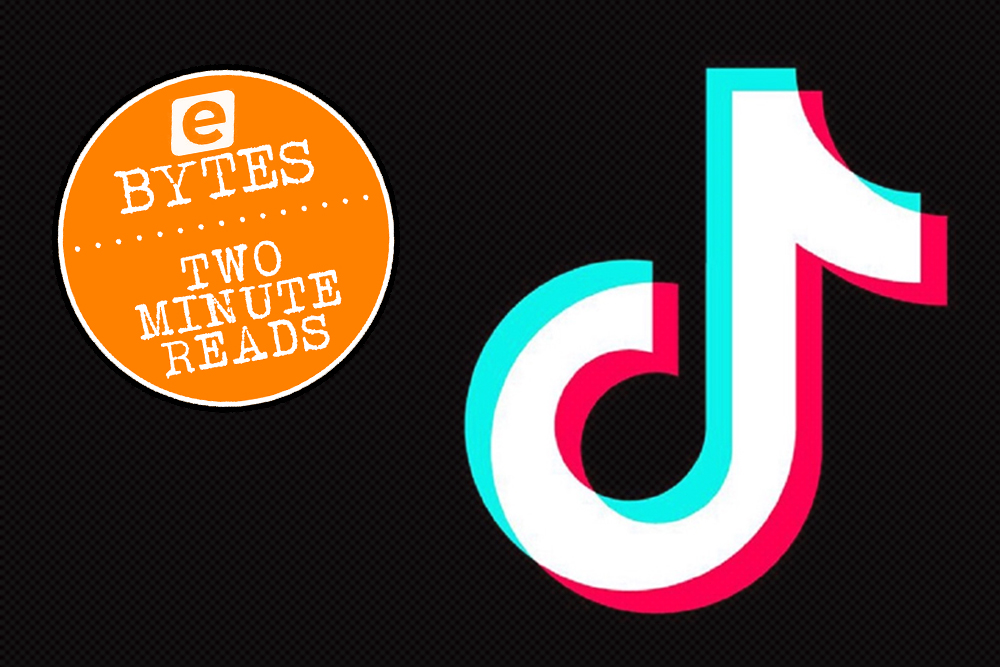 Social media video platform Tik Tok is currently trialling a new Stories feature, similar to Snapchat, Facebook and Instagram. Smartphone users will be able to see certain content posted by accounts they follow for 24 hours before it disappears.

TikTok is the latest social media platform to try the ‘temporary content’ feature first made popular by Snapchat. The feature may not remain as part of the platform, and the trial is currently taking place for users outside of the US.

Shop for smartphones at Ebuyer

TikTok was the most-downloaded app in 2020, being installed more than two billion times. Earlier this summer Tiktok announced that users could post longer videos (up to three minutes), moving past the previous 60-second limit. When the platform first appeared, users were limited to just 15 seconds.

Ebuyer has been on Tik Tok for a while, and you can go to our official page by clicking on the image below, or putting the address into your search engine.

The news of the Tik Tok Stories trial comes at the same time as the launch of a new feature on WhatsApp which allows users to post photos or videos that vanish after they’re seen. However Twitter shut down Fleets, its disappearing stories feature, on 3rd August.

In the digital age, any advances are open to misuse – but does anything ever completely disappear anymore? As it has been shown several times on Twitter, the smartphone facility to screengrab often means users cannot ‘hide’ from past postings.

However Tik Tok’s trial of this new feature works out, and whatever the implications are, it’s interesting that they have decided to try and expand their platform in this way.