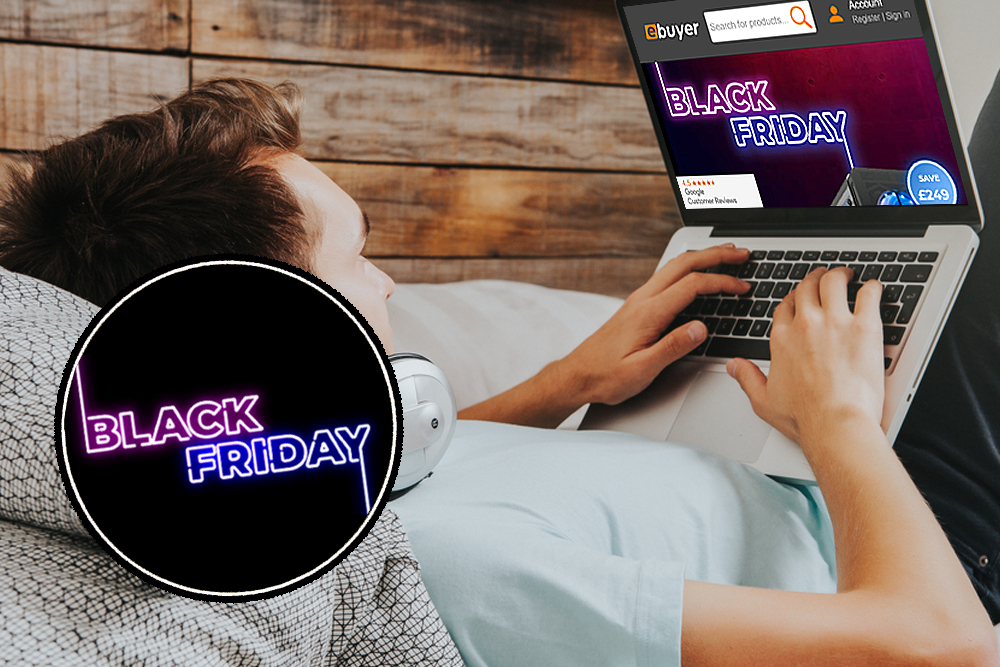 It’s November – which means Black Friday – which means a lot of opportunities to save money on tech! Sometimes, though, you’re going to need a few moments to catch your breath between bargains, so here’s a brief ‘fun facts’ blog to take in while you do!

Black Friday used to be a negative

Originally, the phrase ‘Black Friday’ was used to refer to the infamous Stock Market crash of September 1869 in the United States. That financial calamity happened when two speculators with an eye for manipulating that market attempted to corner gold on the New York Stock Exchange. The Government stepped in to correct the distortion, and flooded the market with the precious metal in an attempt to mitigate against the speculators. As a consequence, gold prices plummeted – and many investors lost sizable fortunes.

Cards Against Humanity ran a ‘99% off’ sale

The cult card game has a reputation for ‘playing against the system’ when marketing its wares, and Black Friday has been no exception. They ran an absurd ‘99% off’ sale on Black Friday a couple of years ago, during which they offered some amazing one-only products: A ten day vacation to Antarctica, an original Picasso lithograph, a Ford Fiesta car (and so on). Each of these was reduced to a smidgeon of its original cost, and sold out immediately. Of course, no-one is entirely clear on this, but it’s likely that it was not real, ie these weren’t actual products or sales, and the whole thing was a massively clever marketing ruse to draw attention to the newest deck of cards in the Cards For Humanity series… Hilarious!

Black Friday deals at Ebuyer – find the tech you need!

Insurance claims for car accidents during November spike for Black Friday. In fact, they are 34% higher than on other days during that month. A lot of these accidents happen in the car parks outside stores, and involve backing-out and parking attempts gone awry. Insurance companies advise Black Friday shoppers to park their cars as far away from the shop car parks as possible. This way, even though shoppers will have to carry goods back to their cars, they’ll avoid vehicles driven right outside the shop by people who are in a mad rush or who have their minds elsewhere!

Electronics and sporting goods have the highest discounts on Black Friday

On Black Friday some products are purchased more often than on other days. In 2019, these items included household white goods, electronics and sporting goods. Electronics tends to be the category with the highest amount of money spent on it – unsurprising, really, as who can resist a tech bargain?!

Shopping at Ebuyer during Black Friday is always a ‘win’ situation

For a whole month, Ebuyer runs its Black Friday promotion – which means bargain after bargain, and value upon value. A massive range of products with discount prices. But there’s no half-measures or cut-corners when it comes to our usual great customer service. Keep an eye on our social media channels to take advantage of our daily bargains in the run up to Black Friday itself, and get ready to make some stellar savings!

How to buy tech online
Stay safe with Ebuyer this Black Friday!
To Top