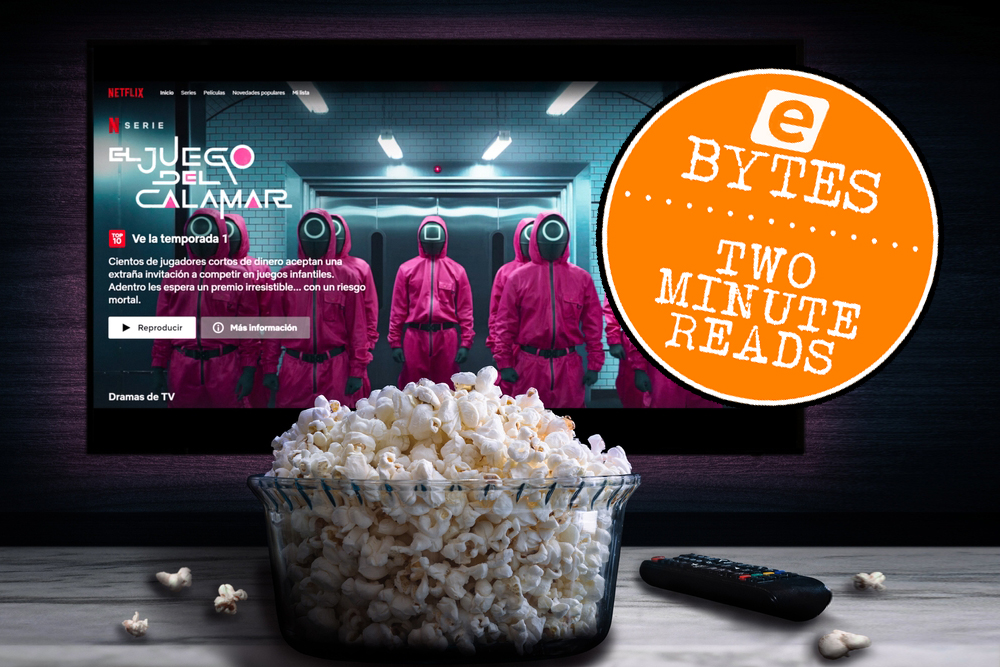 Netflix has announced price increases for its video streaming services in the USA and Canada – but there’s no news, as yet, whether the same is going to happen in the UK. The price rises come less than eighteen months after the last increase – and as competition from other providers increases.

In 2022 Netflix is set to spend in excess of £750m on British-made TV and movies, and other streamers such as Amazon are increasing their spend too.

Netflix, which is based in Los Gatos, California, said that prices are going up by 10% and 20%, depending on the customer’s plan. Netflix has gradually introduced price increases, as it gets to saturation point in the US. It has over 74 million subscribers in the USA, out of a total of 213.5 million subscribers.

As the movie streaming market becomes more competitive, Netflix is now busy investing in video games as it looks for growth in related areas.

In the U.S., the most expensive Netflix plan is increasing by 20%, its basic plan is up 10%. The plans vary based on variables like the number of screens users who can watch Netflix at the same time and the number of phones or tablets that can have downloads. The company still mails out DVDs in a service that requires a separate plan.

Bad news for some…

Netflix customers in New York, Alabama and Louisiana also received a new local sales tax bill, which Netflix says was because of the addition of video games to the service. Higher prices run the risk that customers will cancel the service, but Netflix still remains the top streaming service, even though HBO Max and Disney+ are both increasing in popularity.

There’s no news at present if the UK prices for Netflix are set to go up, but with a massive increase in funding and development to stay ahead of the opposition, it surely won’t be long before those price hikes arrive.

A New Year resolution really worth looking at!
Amazing space tech maps the universe in massive detail
To Top