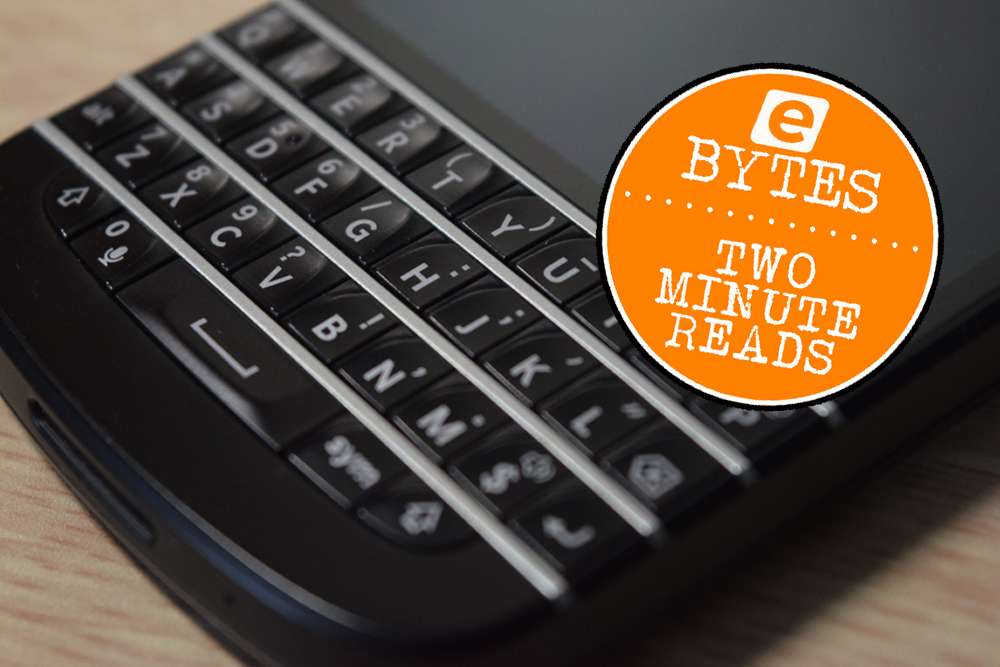 Some news you may have missed earlier this week is that we have now said “farewell” to an iconic piece of tech from the not-so distant past. The Blackberry mobile phone is no more.

Or, to be more specific, the Canadian-owned firm has switched off support for its operating system. The famous Q10 model phone, with a full QWERTY keyboard in miniature on its front, has been unable to see off the swipe and smart generation.

From Tuesday (4th January 2021) owners of Blackberry devices have no longer been able to make or receive calls, send texts, use Wi-Fi or access mobile data. However, post-2016 Blackberry-branded phones still work as they use the Android operating system (these models were made under licence by the Chinese firm TCL, after Blackberry ceased manufacturing their own devices).

Over the years the number of people using Blackberry phones has decreased as the iPhone and other smartphones have surged to the head of the mobile market. Support and functions for Blackberry have dwindled, too. Many apps which once worked on the Blackberry were gradually withdrawn during the last decade – including BBC iPlayer, WhatsApp and YouTube. As functionality has decreased, the public has switched over to other manufacturers, and Blackberry itself has scaled down the phone side of the business in the last half-decade, and diversified into cyber-security.

The Blackberry Q10 was one of the most pleasingly tactile mobile phones to have made it into the public’s hands – the perfect size, shape, weight and thickness. For a while it was the benchmark of personal comms technology. A desirable, as well as useful, item.

Whilst the Blackberry was a popular celebrity accessory which you’d see on the gossip pages, there was also quite an important political fan and regular user. Former US president Barack Obama was apparently addicted to his BlackBerry (the phones were sometimes nicknamed Crackberry for their addictive nature) and the 44th POTUS insisted on keeping his phone in the White House after his election in 2008. This meant that the security services had to build him a custom model to keep his data safe!

At its peak BlackBerry owned 50 percent of the smartphone market in the USA, and 20 percent globally. However, in recent times we have become accustomed to larger screen sizes – touchscreens, at that – and better resolutions, more apps and functionality. Blackberry found itself if not behind the curve then certainly drifting further and faster out of the leading pack. Apple’s iPhone and various models from Samsung and Huwaii are now the ‘go-to’ for phone users.

Of course, Ebuyer stocks a range of smartphones for you to choose from – take a browse. But let us know in the comments which other defunct tech brings you a warm and nostalgic feeling?