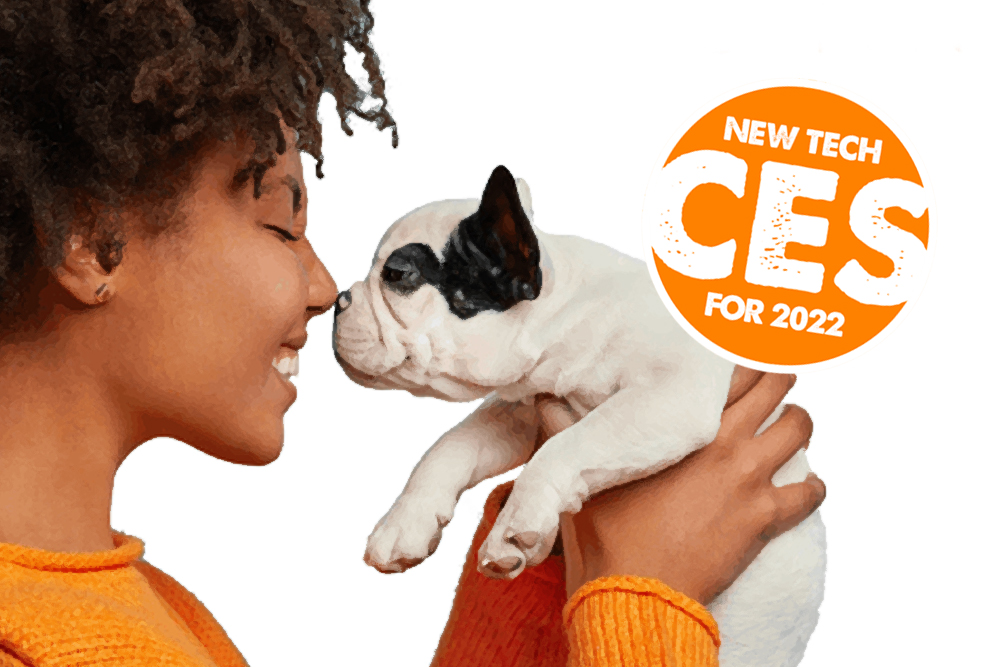 Samsung revealed a new, unique app called Petnow, which let’s you use your dog’s nose print as a way to identify them should they get lost. It’s a method that could replace implanted microchips.

The app boasts of an AI system that analyses the unique wrinkles in the dog’s nose. These dog wrinkles are said to remain constant, like our own fingerprints. The aim of this app is to help pets reconnect with their owners.

So, from this information, there will be a huge databases of dog nose-prints somewhere? It sounds alright in theory, but we reckon most people will turn their noses up at it! In reality, if you’ve lost your dog, all you have to do is throw it’s favourite stick, and it’ll come running.

Do you remember the good old days when a light bulb just provided light to help you prevent stubbing your toe on the end of the bed? Sadly, those simpler times are coming to an end, as companies are determined to change the use of our favourite household things!

Do we really need a smart bulb to track our sleeping patterns? And if so, why? Well, Sengled new smart light bulb means you don’t need a smart watch to gather all the info. Apparently radar technology has been added to their bulb to monitor biometric measurements as vital signs such as heart rate and body temperature. The price is likely to raise your blood pressure, so maybe just stick to using your bedroom light to actually see, or is that being too boring, these days? You decide!

One of the most annoying things in the world is waiting for your bath to fill, right? Well, no it’s not really a big deal is it? However, Kohler think that they’ve stumbled on one of life’s biggest issues – and have announced their new “PerfectFill Smart Bathing Technology.” Their technology will let users pre-set their bathing needs – both water level and temperature and let you run a bath using a voice command. This is actually being produced for over two thousand quid. Next they’ll be telling us they created a voice activated loofah which cleans your bits and bobs! For crying out loud, just turn the flippin’ taps like everyone else!

Sony’s Hawk-Eye division has already brought goal-line technology to professional football, but now a next-gen version called Skeletrack could finally put an end to controversies that arise as a result of sport’s VAR offside. Human error and interpretation of the rules is currently to blame, just ask Boris Johnson!

In a demo of Hawk-Eye’s new Skeletrack tech, Sony showed details of how the ‘virtual recreation’ of on-pitch action could soon be used to automatically judge offside decisions with similar accuracy to its current goal-line technology. During the demo, Sony said “Skeletrack analyses the ball position as well as the players’ positions and postures in real-time with AI, then visualizes the game through virtual recreation.” Well, that all sounds great, doesn’t it? So basically, everyone will then blame a computer instead of the officials!

Ebuyer has tons of USEFUL tech at great prices, take a look here.

A car with a couch??
To Top