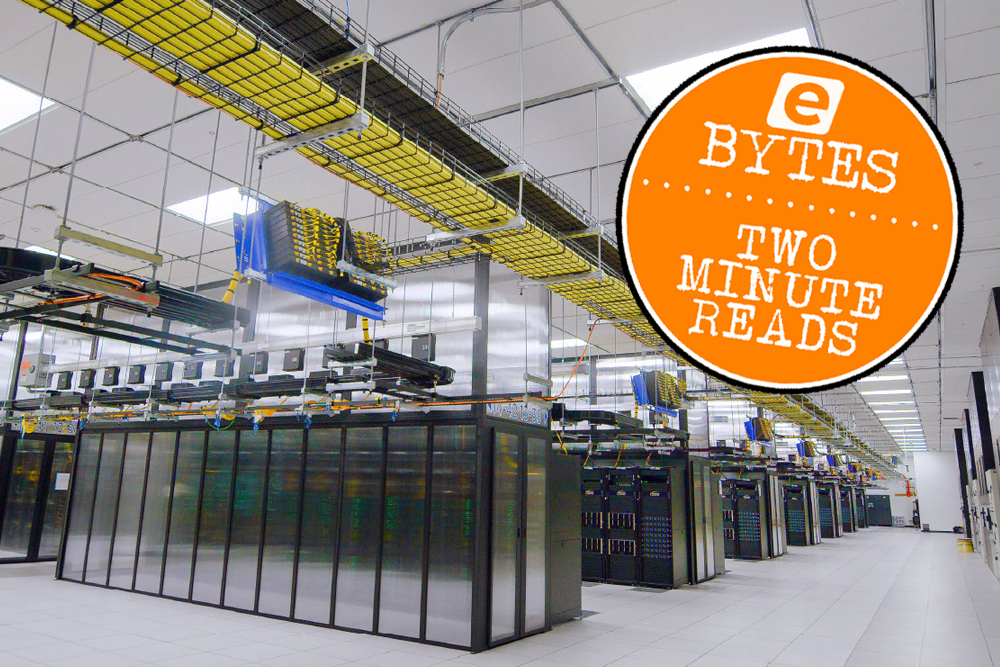 This week Mark Zuckerberg’s company Meta revealed that it has built one of the world’s fastest ever supercomputers. With 6,080 graphics processing units packaged into 760 Nvidia A100 modules, Meta believes that the Research Super-Cluster (RSC) is the fastest device built for AI tasks, and currently ranks as the world’s fifth fastest supercomputer.

You will be aware that Facebook recently changed its name to Meta – the parent company, that is. As Meta expands into AI and other areas, a change of moniker was appropriate. The social media app on our PCs and phones retains the original name.

Shop at Ebuyer for graphics cards

Supercomputer designers work on creating the perfect balance of memory, GPU, CPU, power consumption and internal data pathways. In current AI, the GPU tends to be the focus. This processor was originally developed for graphics but is now sometimes used for other computing tasks. Meta plans to boost performance of the RSC by 250% with an expansion to 16,000 GPUs throughout this year.

“The experiences we’re building for the metaverse require enormous computing power,” Zuckerberg said in a statement. “RSC will enable new AI models that can learn from trillions of examples.”

Meta will use the Research Super-Cluster for AI projects which require combinations of sound, imagery and actions, rather than working off one type of input data. It will be used as the company works on the virtual realm it has coined ‘the metaverse’.

But what is the metaverse?

The metaverse is a reimagining of the computer world around us, specifically the internet. In short, the metaverse is a virtual / alternate reality (or, if you prefer, a complementary one) which is most easily described as a series of online spaces where people can work, socialise and game. The spaces are always there and available – they don’t vanish when you stop using them.

The future looks a bit like The Matrix, then?

At Ebuyer we don’t stock ‘off the peg’ supercomputers! But we do offer a wide variety of brilliant computer options – components, desktop PCs, laptops, peripherals and more. And if you’re into pure gaming power why not try out the AlphaSync range?