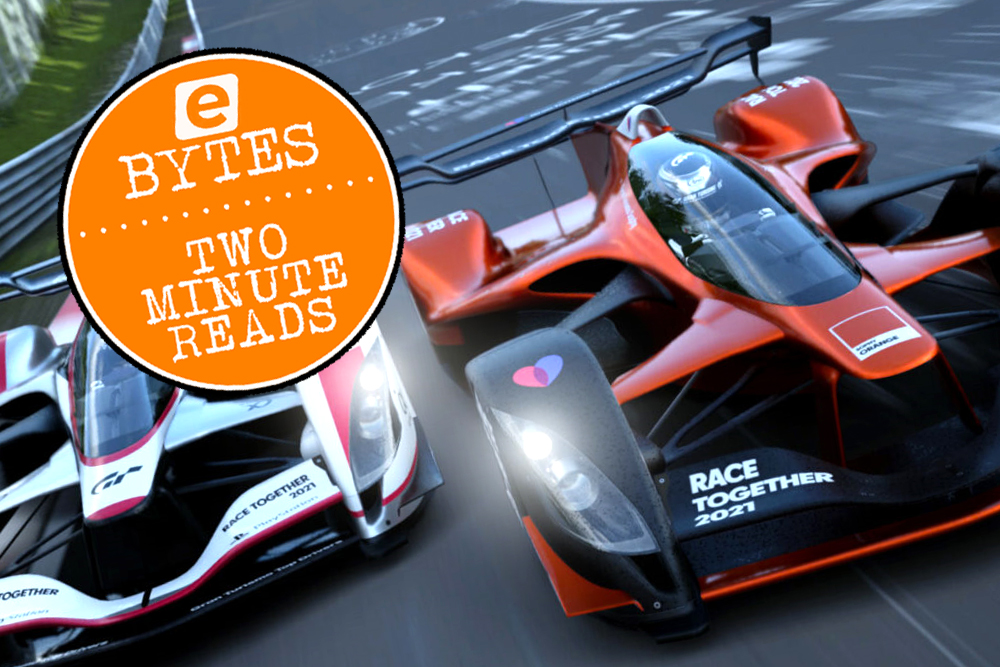 Incredible news from Sony, this week. The Japanese tech firm has developed GT Sophy, an AI which can beat human scores on the classic video game Gran Turismo.

Racing at high speeds in back-to-back laps, the GT Sophy’s performance has been “reliably superhuman”. The development of the intelligence was enhanced using reinforcement learning. This basically means a method involving ‘trial-and-error’ as opposed to completely instructive. The AI was let loose in the Gran Turismo environment and a complex penalties / rewards system full of subtleties was crafted. The result is a driving style determined enough to win but not destructive enough to aggressively force other racers out of the game.

More blogs on the developments in AI

After a couple of days in the Gran Turismo environment, GT Sophy was able to better and faster than 95% of drivers. After approximately 45,000 hours the AI was able to achieve superhuman performance on three tracks (GT geeks might like to know that those three tracks were Lago Maggiore GP, Circuit de la Sarthe and Dragon Trail Seaside – none of them the easiest)! The Gran Turismo environment recreates real-world racing as close to life as is possible – including racing cars, tracks, and even physical phenomena such as air resistance and tyre friction.

Quite what the amazing achievements of GT Sophy will mean for the future of gaming, including for the Gran Turismo franchise itself, is anyone’s guess – but e-sports driver Emily Jones, who played against it, seems to point to one potential development of the tech as a teaching / troubleshooting / engineering tool.

“Going into a turn, I was braking later than the AI, but the AI would get a much better exit than me and beat me to the next corner. I didn’t notice that until I saw the AI and was, like,’“Okay I should do that instead’…”

“Gran Turismo Sophy is a significant development in AI whose purpose is not simply to be better than human players, but to offer players a stimulating opponent that can accelerate and elevate the players’ techniques and creativity to the next level,” said Hiroaki Kitano, CEO of Sony AI.