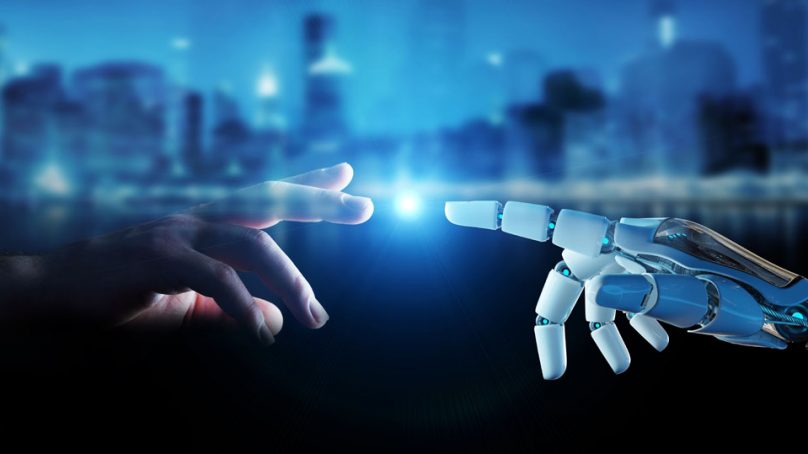 The OpenAI Five team beat human team OG 2-0 at a live event in San Francisco. This is the first time it had achieved the feat in public. It had previously lost a public meeting with human competitors despite victories over other teams behind closed doors.

The software appeared at Dota 2 tournament The International last year. The winners of that event took home more than 11 million US dollars (£8.4 million). OpenAI said the difference between defeat on that occasion and victory in the latest meeting was extra training.

In a blog post, OpenAI said its new software had experienced the equivalent of “45,000 years of Dota self-play over 10 real-time months” to train for the match. It was now able to beat the previous version of the software in 99.9% of matches.

AI has been used to beat humans in competitive contests before. Most notably when Google-owned DeepMind’s AlphaGo software beat the world champion of ancient board game Go. This was labelled a “watershed moment” for the technology because of the complexity of the game.

OpenAI announced a new version of its software called Cooperation. This enables humans and AI to compete together on the same team.

“OpenAI Five’s ability to play with humans presents a compelling vision for the future of human-AI interaction. One where AI systems collaborate and enhance the human experience,” the firm said.

“Our testers reported feeling supported by their bot team-mates. And that they learned from playing alongside these advanced systems, and that it was generally a fun experience overall.”

Bafta Games Awards 2019 – God Of War is the Big Winner