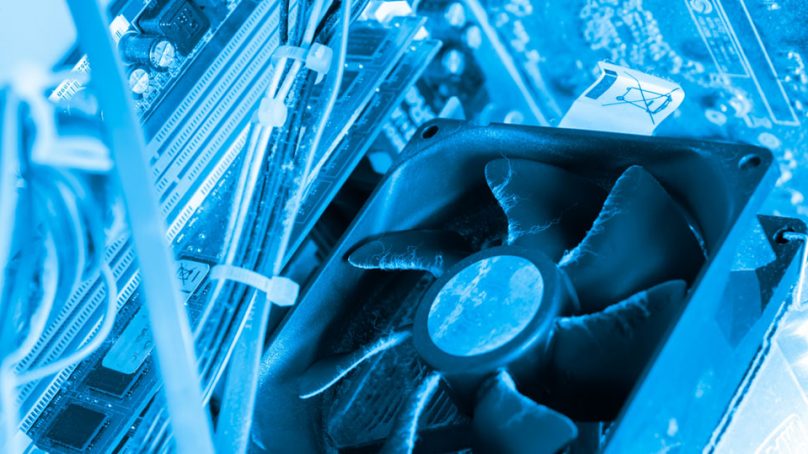 When looking for components for your PC, it’s easy to prioritise your attention and money on the CPU and GPU, but having a solid cooler is just as important. Whether you’re a casual gamer or looking to overclock your rig, keeping your CPU cool is important – it’s one of the best ways to ensure the longevity of the component. With this in mind, we’ve assembled a list of the best air CPU coolers to suit a wide of budgets and needs.

+Upgrade on a stock cooler

-Not suitable for overclocking

If you’re looking for an upgrade on your stock CPU cooler, the Arctic Cooling Alpine 64 is the best choice. It has a 92mm fan that has a variable fan speed ranging from 500-2000 rpm to ensure your CPU remains cool. The difference in performance compared to a stock cooler is slight, but the addition of variable fan speed is the reason why this is a great budget pick-up. To round it all off, this cooler is compatible with the following sockets: 939, AM2, AM2+, AM3, AM3+, FM1, FM2+ and AM4.

The first Cooler Master entry is the Hyper 103 CPU cooler and it packs a decent punch for a budget option. It suits low- to mid-range processors and will keep them running cool without an issue. The fans are 92mm and have a speed of 800-2200 rpm ensuring it can handle most processors. The downside to this option is that if you are sporting a top-end processor then there are other cooling options further down the list that would be more appropriate, as this one may struggle. However, for a 40,000-hour fan-life expectancy, blue LEDs and a small, compact design, the Hyper 103 is a solid choice for cooling on a budget.

-AMD bracket can be fiddly

The Hyper TX3 Evo 3 is a great compact cooler. It’s compatible with both Intel and AMD processors and is a great mainstream cooler that aims to please. It has fans that spin at 800-2200 rpm ensuring your CPU remains cool, but has the main positives are that it’s light and has three contact heat pipes – this extra number ensures the maximum heat transference possible, allowing it to handle i7 processors. For an incredibly affordable price, you can have an aftermarket cooler that can handle the more powerful processors all while taking up a relatively small amount of space.

Another Cooler Master component makes the list and with good reason, too. Cooler Master has established itself as the market leader when it comes to coolers, especially mainstream coolers, and the Hyper 212 Evo is no different. It has similar specs to the previous Cooler Masters such as 92mm fans with rpm ranging from 600-1600 and a 40,000-hour life expectancy on the fans. However, where this fan sets itself apart is with its four Continuous Direct Contact (CDC) heat pipes, ensuring the maximum surface area possible covered. The larger the surface area of the heat pipes, the more heat it can transfer, meaning a happier, cooler processor.

Sitting at the top of the best mid-range air CPU coolers is the sleek Noctua NH-L9i. This low-profile cooler is perfect for mini-ITX builds as it
sits a total of 37mm high, meaning it takes up a small amount of space, leaving you more room to play with in your case. Additionally, you have the option of changing the stock fan with an aftermarket one, but isn’t totally necessary as the stock fan performs more than adequately.

The fan has speeds ranging from 300-2500 rpm so has a lot of cooling power behind it. On top of this, thanks to the Low Noise Adaptor it makes it possible for you to run an almost silent setup on CPUs that have a thermal design power lower than 65W. All in all a sleek, lightweight option that is certain to keep your CPU cool, the only downside being that it is on the pricier end of mid-range coolers. However, for the compact build and high-performance you’re getting, it’s worth its price.

This cooler from Noctua is on the more expensive side but it’s one of the best air CPU coolers you can buy. It features dual radiators and dual 140mm fans to ensure the best air-cooling component available. Furthermore, it’s a brilliant alternative to a liquid cooler if you don’t have enough space for a radiator, as it performs just as well. In addition, it runs surprisingly quiet, meaning you’ll be able to have the fans at maximum speed and it won’t sound like you’re in a wind tunnel. The only compromise here is that because of the dual fans and radiators, it makes the cooler bulky and may cause issues with RAM clearance. However, for the cooling power this fan provides, it’s no wonder it’s on the pricier side and bit bigger than most.

It’s easy to overlook a CPU cooler when thinking of components for your rig, but it’s one of the most important things as it can seriously help the longevity of your processor. Whether you are looking for a slight upgrade to your stock CPU cooler or want to go all out and tame your overclocked rig, our list of the best air cooling CPU components has you covered. Stay cool! 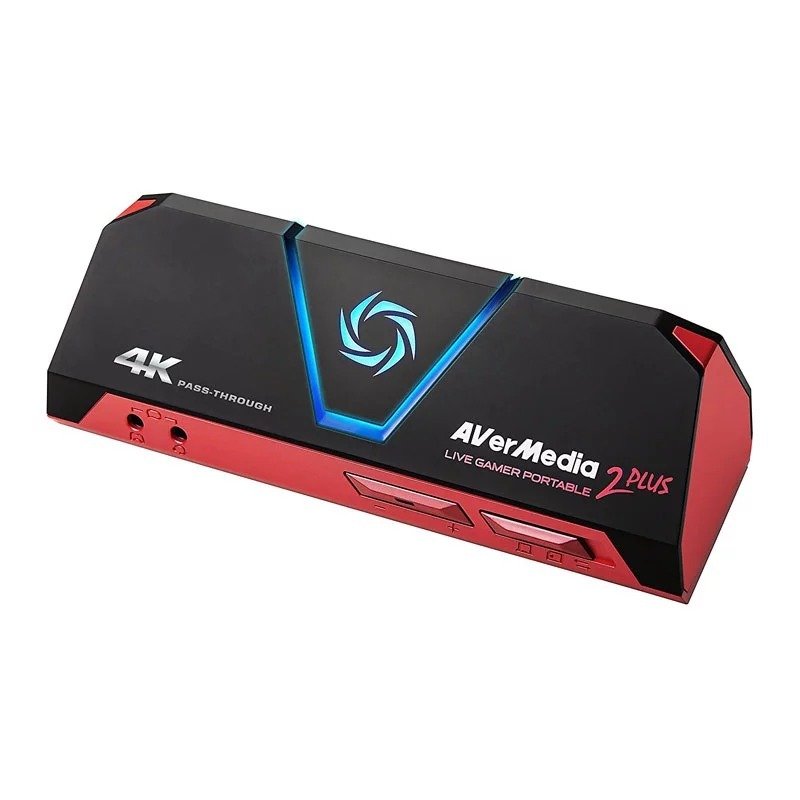