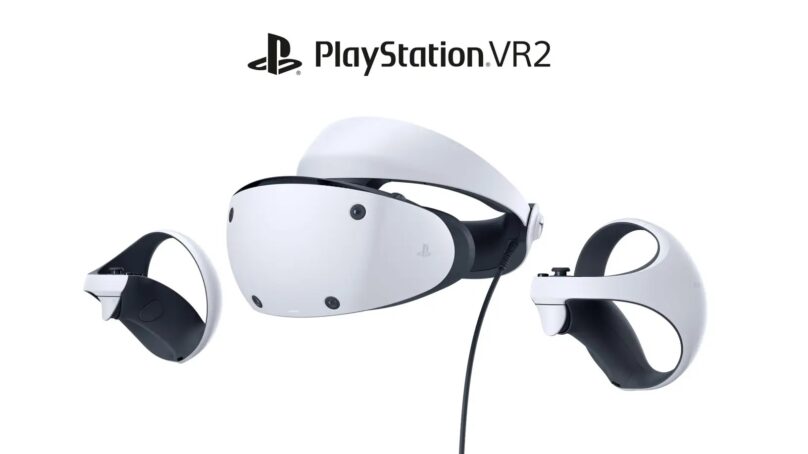 Game publisher Bethesda has revealed plans to close down their own game launcher – Bethesda.net – in May, in favour of Steam. Starting sometime in April, users of the Bethesda.net launcher will be able to transfer their account’s content to Steam free of charge. This includes game licenses, add-ons, DLC, virtual currency and any outstanding store credit, so you won’t lose a thing.

What about my game saves?

This early heads-up gives users a fair warning to perform the transfer, but what remains to be seen is how Bethesda plans to handle game saves. It’s the only vague statement made in their otherwise clear-cut FAQ accompanying the news, which you can read here. “Many games” will have their saves migrated to Steam too, but as of now, Bethesda hasn’t stated which ones. Otherwise, you’ll have to perform a manual transfer of game saves from the Bethesda.net launcher to Steam.

Bethesda expects “almost all save progress to be transferable automatically or manually with the exception of Wolfenstein: Youngblood, which currently is unable to transfer.” As April approaches, Bethesda will release more information on how to smoothly transfer from the Bethesda.net launcher to Steam, including guides on how to transfer game saves – automatic and manual.

Notably, Bethesda.net accounts themselves won’t be going anywhere, it’s only the Bethesda.net launcher that’s closing down. For the publisher’s games that require it, such as The Elder Scrolls Online and Fallout 76, you’ll continue with a Bethesda.net log-in.

As Bethesda is now owned by Xbox, who’ve openly embraced Steam alongside Xbox Game Pass, the Bethesda.net launcher was no doubt deemed redundant. Once Xbox’s buy-out of Activision-Blizzard closes, we would expect the same to happen to the Battle.net launcher, as long as World of Warcraft’s subscription model isn’t too dependant on it.

Even though the transfer is an inconvenience, it’s a celebration for many gamers, as the sheer number of launchers was starting to spiral out of control. Bethesda.net, Battle.net, EA Play, Origin, Uplay, Epic Games Launcher and many, many more – it’s as if every big-name publisher was rushing out their own half-baked launcher to avoid paying Steam’s cut. For gamers, it only meant more annoying bloat and log-ins to keep track of. Interestingly, it’s the biggest players – Xbox and PlayStation – who’ve opted for Steam, yet they stand to lose the most from the platform’s cut.

PlayStation sure is dragging out the reveal of the PlayStation VR2 for as long as they can! First talked about a year ago and with hardware specs presented at this year’s CES, PlayStation has now dished out our first look at the PSVR2 virtual reality headset, as well as the finalised design of the Sense VR controllers.

In an exhaustively detailed blog, Sony’s Hideaki Nishino (Senior Vice President of Platform Experience) and Yujin Morisaw (Senior Art Director) went in-depth regarding their design concepts and goals with the headset. It’s worth a read if you’re interested in how they’ve tied the PlayStation VR2 into the line-up of PlayStation 5 products, such as the console itself and the Dualsense controller.

As they’ve already shared hardware specs, their blog boils down to the comfort and ergonomics of the PlayStation VR2 headset, to “… keep you immersed in your game world, to the point where you almost forget you are using a headset or controller.” As PlayStation received a lot of positive reception to the original PSVR1 headset’s comfort, they’ve opted to keep largely the same design. PSVR1 owners will feel right at home – even the placement of the headphone jack remains the same, and the headset’s adjustable scope makes a return too.

As with PSVR1, PSVR2 balances the headset’s weight with a substantial, rigid headband – no fabric straps. However, they’ve conducted extensive testing to ensure it fits and is comfortable for a variety of head sizes. To further enhance comfort, PlayStation has added a new lens adjustment dial, so users “have an additional option to match the lens distance between their eyes to optimize their view.” You might’ve heard of this on other virtual reality headsets as ‘interpupillary distance’, or IPD for short.

Despite the new hardware features of PSVR2, such as haptic motors, it’s slimmer and slightly lighter than its predecessor. “It was quite a challenge to create a slimmer design with new features added to improve upon our first headset, but our design and engineering teams proved this could be possible when we saw the final design!”

VR fanatics will be glad to hear this – they’ve integrated a vent that helps prevent the lenses from fogging over. For non-VR gamers, this might sound trivial. But when you’re in the middle of an exhaustive session of Beat Saber – arms flailing – you don’t want misty lenses obscuring the view. “When I started to work on the design for the PlayStation VR2 headset, one of the areas I wanted to focus on first was the idea of creating a vent in the headset to let air out, similar to the vents on the PS5 console that allows airflow.” Notice the small lip at the top of the headset for air circulation.