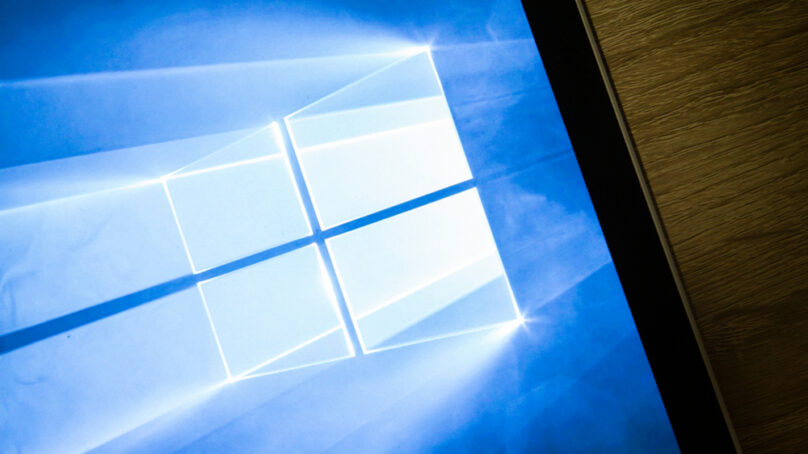 DirectStorage is also coming to Windows 10

Images in this article provided by: charnsitr / Shutterstock.com

Direct Storage was previously revealed as an exclusive feature to Windows 11, Microsoft’s latest iteration of their operating system.

It was one of many gaming-focused features, alongside the likes of AutoHDR, a much-need overhaul of the Windows Store and Xbox Game Pass.

Conventional wisdom assumes Microsoft would self-servingly lock down these alluring features to entice users to upgrade to Windows 11.

However, Microsoft is more concerned with wide-spread adoption among game developers. It’s a tall order, asking developers to implement a brand-new API solely for an unknown userbase. There’s no solid confirmation of a Windows 11 release date.

Supporting both the sizable installation of pre-existing Windows 10 machines and the popular potential of Windows 11 means DirectStorage reaches as many gamers as possible.

Looking to make your own PC for gaming? Check out our recent build guide in the Neutron Lab Stellar case.

One of DirectStorage’s features is storage stack optimisations. Built around DirectStorage from the beginning, Windows 11’s upgraded storage stack fully utilises the feature. This further benefits games, whereas Windows 10 relies on legacy components.

While Windows 10 technically supports DirectStorage, Windows 11 will of course be the most optimised implementation.

You’ve likely heard of the stupidly fast SSDs in the next-generation consoles. On paper, their raw technical specifications and theoretical performance are indeed impressive.

However, they’d be constrained by conventional APIs originally engineered around older, slower drives.

The sheer speed of the drives forcibly crunch through unoptimised data, but they’re severely bottlenecked.

DirectStorage, an intrinsic element of the Xbox Series X/S Velocity Architecture, is key to unlocking the drive’s untapped potential and fully delivering on the next-generation promise.

Modern games are constantly streaming in fresh data. Instead of breaking up the experience into multiple, tedious loading screens, games load the necessary assets on-the-fly. This creates an overwhelming amount of requests for the CPU’s I/O functions to process.

As the name implies, DirectStorage is designed to quickly off-load the workload directly to the GPU, instead of relying on a bogged-down CPU.

This keeps the entire system freely flowing. The GPU and SSD can co-operate simultaneously, no cumbersome middleman, and process all-important data near-instantaneously.

What are the requirements?

DirectStorage is a while out yet, and Microsoft is frequently updating the requirements accordingly. First you needed Windows 10, now you don’t!

Previously, Microsoft listed a 1TB drive as a minimum requirement for DirectStorage, but it’s since been erased.

Check out our range of SSDs, over at Ebuyer.

The recently announced Steam Deck comes pre-loaded with Valve’s custom flavour of Linux, SteamOS – would you rather wipe the drive clean and install a fresh copy of Windows?

Netflix adding games to your subscription