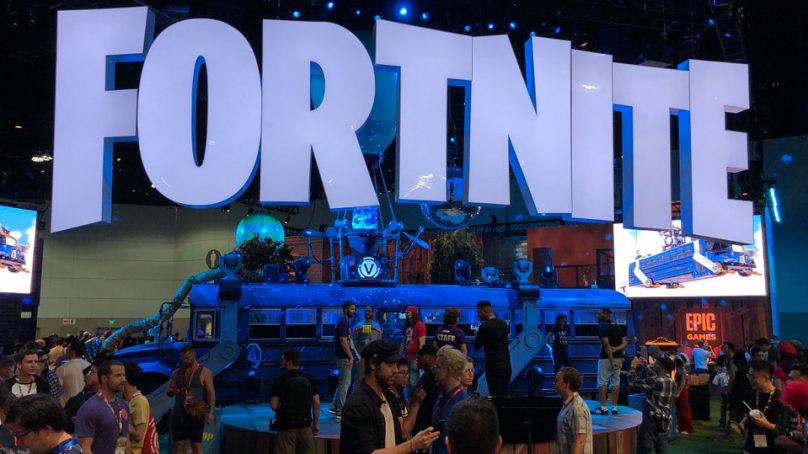 Fortnite gamers on PS4 and Xbox One are now able to play against each other more widely as the popular survival game makes cross-play matchmaking the default.

Sony has been reluctant to allow gamers on the PlayStation 4 to play Fortnite with others on Xbox One or Nintendo Switch. But they’ve now given in to pressure.

Sony had previously suggested Fortnite cross-play was not necessary because its own console was the best way to experience the game.

Fortnite cross-play matchmaking means Xbox One and PS4 users will be grouped together.  Nintendo Switch players will be placed in the mobile pool against iOS and Android users. This is a bid to improve the experience of the game by putting players on similar platforms together.

Fortnite’s makers Epic Games is making cross-play matchmaking across platforms the default to use Battle Royale.

Although players have the choice through an opt-in, the move is essential to continue accessing the successful Battle Royale mode. Otherwise gamers could only use the less popular Creative and Playground modes.

Last month, Fortnite allowed players to merge accounts for the first time. Many players with multiple consoles had already resorted to creating a second account on the PS4. But this meant purchases and virtual currency V-bucks split between two accounts.

An account-merging feature to help users overcome the issue means they will no longer have to hop between accounts every time they use a different console.