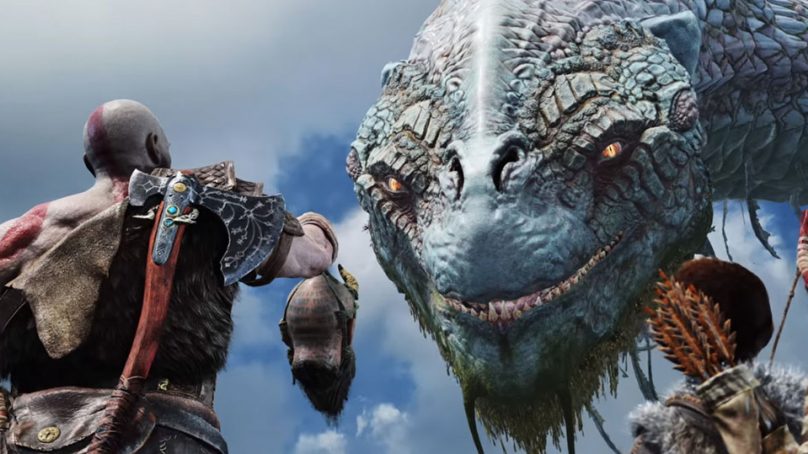 The PlayStation-exclusive game is up for the best game prize alongside Assassin’s Creed Odyssey, Red Dead Redemption 2, Astro Bot: Rescue Mission and indie games Celeste and Return of the Obra Dinn.

The event will also include the presentation of the EE mobile game of the year award . This is the only prize voted for by the public. Battle royale game Fortnite among the nominees.

Christopher Judge’s portrayal of lead character Kratos in God Of War sees him nominated for the best performer award, alongside co-stars Danielle Bisutti in her role as Freya, Jeremy Davies in his role as The Stranger and Sunny Suljic for his role as Kratos’ son Atreus.

Melissanthi Mahut is also nominated in the category for her role as Kassandra of Sparta in Assassin’s Creed Odyssey. As is Roger Clark, who plays protagonist Arthur Morgan in Red Dead Redemption 2.

The Bafta game awards are part of the annual London Games Festival, which runs from April 2-14 and involves 40 events in the capital.

Backed by the Mayor of London and industry trade body The Association for UK Interactive Entertainment (Ukie), it hopes to make the city the “games capital of the world” generating around £35 million.