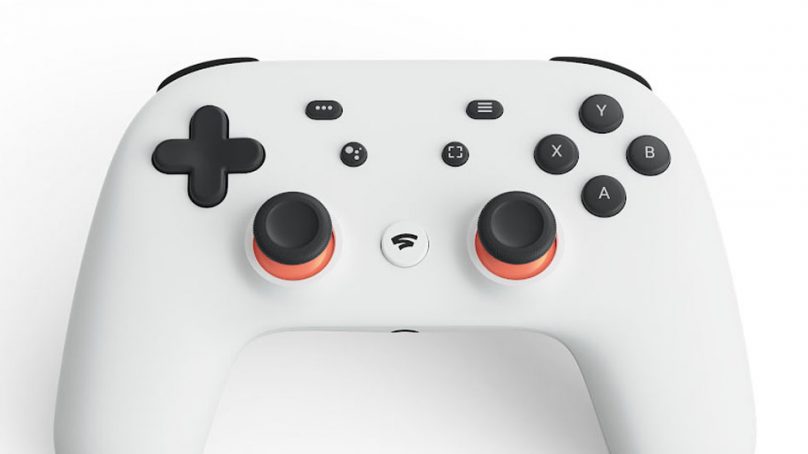 With Google Stadia the tech giant is hoping to take on the likes of PlayStation and Xbox without a console.

Google has unveiled its new video game streaming platform Stadia, which will allow gamers to play across multiple devices.

Company boss Sundar Pichai revealed details about the service. It aims to bring gaming in resolutions up to 4K, 60 frames per second, with surround sound, that will work seamlessly across TV, computer, tablet or mobile. It’s a move Google claims will “free players from the limitations of traditional consoles and PCs”.

Google Stadia is set to launch in the UK, US, Canada and other parts of Europe later this year. There will also be a dedicated controller although existing USB controllers will also be compatible.

Google said it will leverage its data centre power to make the service possible. It will also make the controller wi-fi compatible to address any lag issues.

“The new generation of gaming is not a box,” said Google Vice President Phil Harrison.

“The data centre is your platform.”

Google is also hoping to utilise its YouTube video streaming service, with a button that allows users to share directly to the platform.

The company is also putting its own products at the forefront. Google Stadia will use the Chrome web browser, a Chromecast device or a Google Pixel phone or tablet.

Doom Eternal is one of the first games to be confirmed for Google Stadia. It will run at 4K resolution and 60 frames per second.

Exact pricing is yet to be announced.