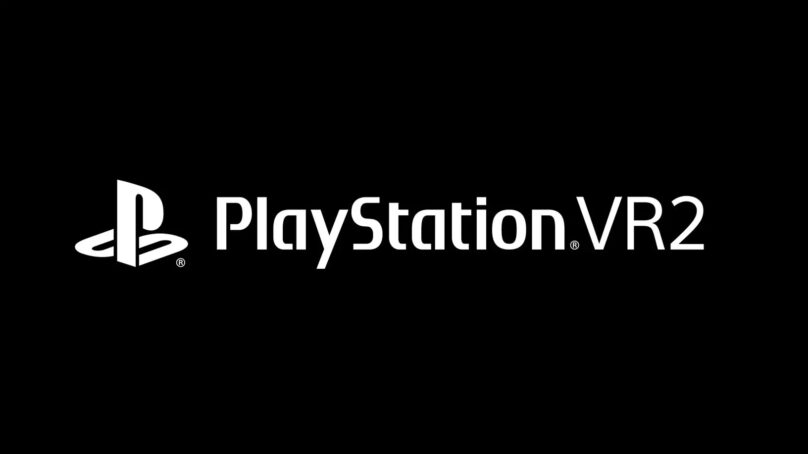 Sony first acknowledged the existence of a ‘next-generation VR system’ coming to the PlayStation 5 console nearly a year ago, but in a marketing-laden blog post. No juicy tid-bits on the headset’s hardware were divulged.

But at this year’s CES – the biggest trade show for consumer electronics – Sony revealed the finalised name and specs of the system. The PlayStation VR2.

Price, release date or even a glimpse at an in-production unit or 3-D render weren’t shared. Boasting an OLED HDR panel – for a 2,000 by 2,040 resolution per eye – running up to a 120Hz refresh rate, the game-changing specs of the PlayStation VR2 handily carried the presentation alone.

Let’s break down all the system’s key features and how they stack up against competing alternatives.

One of the clearest wins for the PlayStation VR2 is its panel technologies. It’s OLED, HDR and runs at a 2,000 by 2,040 resolution per eye at up to 120Hz, ticking all the right boxes for virtual reality enthusiasts.

Sony’s first-generation VR headset employed an OLED panel too – unlike the big-name virtual reality companies Facebook and Valve who reverted to an LCD panel on their latest headsets – and now it supports HDR for the brightest highlights and pitch-black shadows.

When your vision is encased in darkness, the near-infinite contrast ratio of an OLED panel is highly desirable. Comparatively, the always-on nature of an LCD panel means supposed ‘blacks’ come across as a washed-out grey more than anything.

Another win in OLED’s favour is lowered persistence for reducing smearing and blur in motion, keeping text legible as you throw your head back and forth.

Designed to run exclusively on the PlayStation 5 – let’s hope PC support is announced – Sony’s got the computational power to drive a resolution that’s doubled over the first-gen PSVR1, and greater than both Facebook’s Quest 2 at 1,832 by 1,920 and Valve’s Index at 1,600 by 1,400.

This pin-sharp resolution should reduce the notorious screen-door effect, in which you can see the space in-between pixels as your eyeballs are squished right up against the panel.

PSVR1 relied on one external camera mounted on a TV stand to track the headset’s orientation in a 3-D space, which crippled accuracy whenever you faced away and obscured a direct line-of-sight.

Fortunately, Sony is moving onto headset-based tracking with the PSVR2. Now, there’s an optimised formation of sensors and camera located directly on the headset itself which scan and detect points of reference in your environment to determine its orientation.

While we’ve seen a more sophisticated ‘outside-in’ approach with several external cameras on Valve’s Index, inside-out has the advantage of minimal set up. Everything’s contained to the headset – no need to wall-mount sensors.

This is what defines the PlayStation VR2 as a true next-generation headset and has gaming-changing implications for the future of virtual reality.

It’s exactly what it sounds like – cameras mounted on the inside of the headset can track your eyes’ movement in real-time. Your eyes can now be used for quickly navigating menus, less stilted avatar interactions and more. Outside of a select handful of enterprise-grade headsets, no-one’s doing eye tracking in the commercial space.

Rendering full-resolution virtual reality is absurdly taxing on hardware. If it’s 2,000 by 2,040 per eye, that’s over 8 million pixels at 120 frames-per-second!

Arguably, the biggest impact of eye tracking is the one it’ll have on performance as it can enable fully-fledged ‘foveated rendering’ – reducing the rendering resolution in your peripheral vision.

With eye tracking, your eye’s focal point can remain at a pin-sharp resolution, but what’s in your already out-of-focus peripheral can be knocked down without a perceptible change in quality.

On a fixed-spec machine like the PlayStation 5, this is greatly important as it can’t be upgraded with a top-of-the-line graphics card later down the road. Foveated rendering in smart conjunction with eye tracking ensures it’ll be able to keep pace throughout the entire generation.

For a heightened sense of immersion, Sony’s pulling from their expertise on the renowned DualSense controller and employing haptic feedback on the PSVR2.

One of VR gaming’s jarring issues is the clear disconnect in what’s happening in the headset and in real-life. You could be racing at 100 miles-per-hour as the audio and visual experiences does a commendable job at tricking your brain into thinking it’s the real deal, but the lack of a physical sensation breaks the illusion.

From the feel of grains of sand pelted at your face to your character’s thumping pulse, realistic haptic feedback could be what’s needed to tie the entire package together. Having your in-game actions accurately reflected by real-life feedback should help ground the experience and help combat motion sickness too.

Again, apart from expensive third-party add-on accessories, no readily available headset is doing haptic feedback. The PlayStation VR2 is doing a lot of firsts, and we’re excited to see how it pushes the next-generation of virtual reality forward.

Uncharted: Legacy of Thieves Collection announced for PC and PlayStation 5