Get your hands on the NVIDIA GeForce GTX 1660 SUPER, which features the exceptional Turing architecture for the very best gaming experience. The high-quality build incorporates fans for an efficient cooling system which helps maintain maximum efficiency whilst running.

Don't wait around, buy today and get superfast delivery. 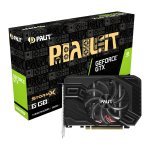 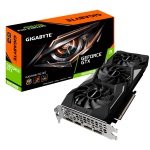 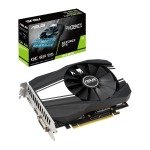 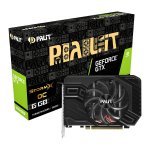 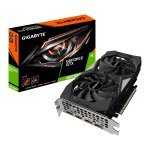 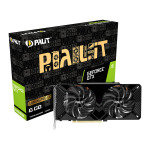 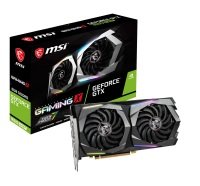 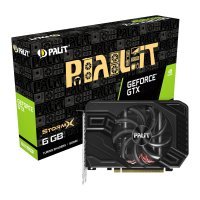 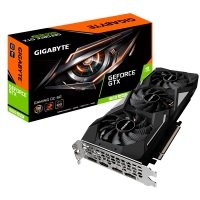 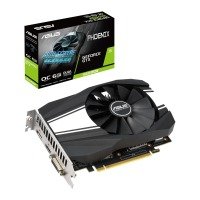 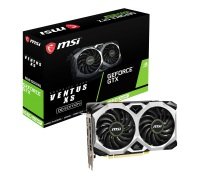 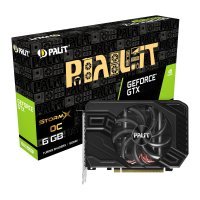 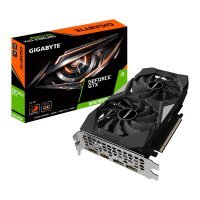 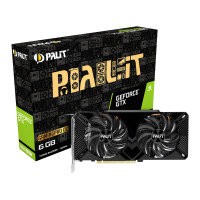 The GTX 1660 SUPER is part of NVIDIA's 16 super series and is 20% faster than the original GTX 1660. It's also 1.5X faster than the previous-generation GTX 1060 6GB and has the award-winning NVIDIA Turing architecture to thank for that.

Will this GPU support the latest games?

The GeForce GTX 1660 SUPER provides incredible performance with every game, including the latest and greatest titles on the market. NVIDIA offer performance comparisons across titles such as Fortnite, Rainbow Six Siege and Sniper Elite 4.

NVIDIA's GTX 1660 SUPER range is optimised for even the most fast paced games, as proven by their frames win games tagline. Their graphics cards offer incredible frame rates giving you the edge when out on the battlefield.