Nvidia continue to impress with another fantastic graphics card in the form of the GeForce GTX 1660. This gpu is capable of revolutionising your gaming experience through the use of Nvidia Turing architecture, a ground-breaking development in graphics technology.

Order yours today and benefit from superfast, reliable delivery. 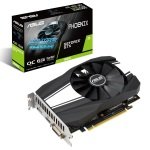 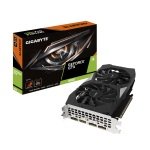 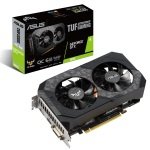 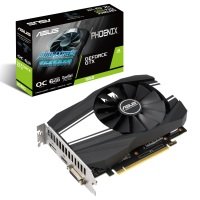 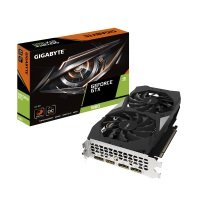 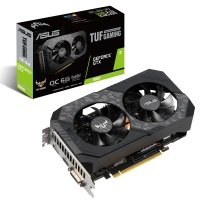 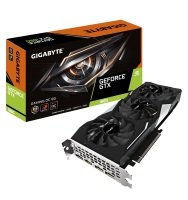 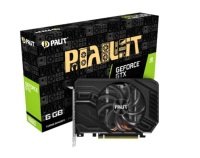 The GTX 1660 utilises a powerful photo mode known as Nvidia Ansel. This allows you to take professional-grade photos in-game and share them with your friends or followers. Make memories with super-resolution, 360-degree and stereo photographs.

Is the GTX 1660 optimised for streaming?