Browse our full selection of NVIDIA GT 710 graphics cards below. 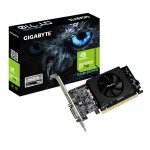 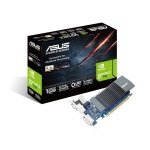 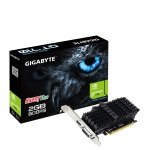 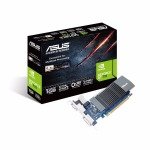 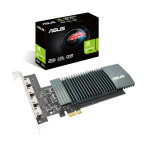 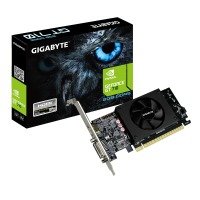 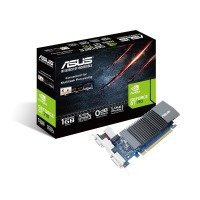 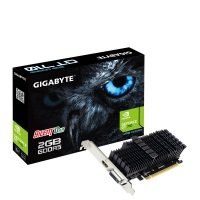 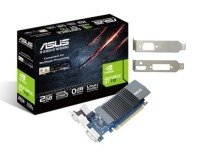 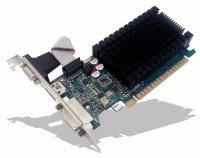 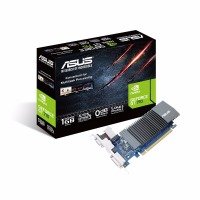 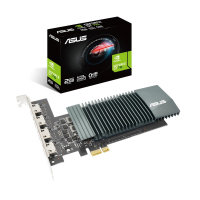 Does the NVIDIA GT 710 have GPU Tweak II?

Yes, the GT 710 features GPU Tweak II, an all-new intuitive UI which makes overclocking easier and more visual than ever. Whilst executing these tasks the GPU still retainins advanced options for seasoned overclockers, meaning you can tweak until your heart's content.

What is gaming booster in the GT 710?

Gaming booster does exactly what is says on the tin, it boosts gaming performance and enhances visuals. It even offers memory defragmentation, which re-arranges & frees your system memory without closing any processes.

Is a NVIDIA GT 710 graphics card worth the price tag?

If you regard crystal clear graphics as a key part of an enjoyable gaming experience, then the NVIDIA GT 710 is a worthy investment. The best GT 710 graphics cards pack tonnes of amazing features such as Auto-Extreme technology and 0dB Silent Cooling into a modern, durable design.