AMD TRX40 Motherboards are builts on the cutting-edge TRX40 chipset, designed exclusively for Threadripper processors. TRX40 motherboards supports the 3rd generation Threadripper CPUs. Developers, creators, engineers and power-user professionals in any industry will find all the features they demand. PC builders looking for the ultimate rig will insist on AMD TRX40 motherboards. 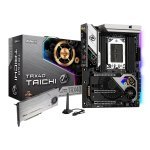 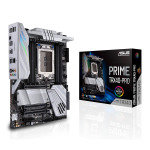 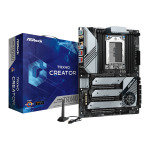 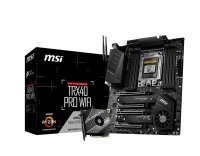 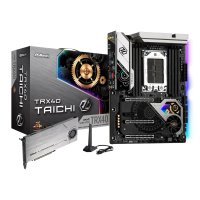 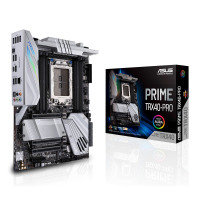 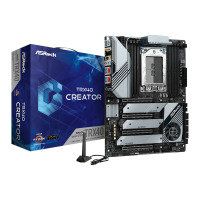 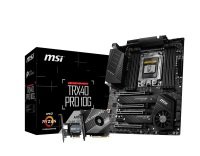 What makes an AMD TRX40 motherboard so good?

Much like the colossal core counts of the supported Threadripper chips, the sheer scalability of the AMD TRX40 motherboard platform affords makes it stand out against the competition and even other AMD motherboards. TRX40 motherboards support quad-channel DDR4 with ECC memory support, multiple GPU and NVMe SSD configurations with super-fast PCIe 4.0 connectivity. For building the most powerful machine possible, TRX40 motherboards are an increasingly enticing option.

Who are AMD TRX40 motherboards for?

Industry professional hailing from a diverse range of disciplines can benefit greatly from an AMD TRX40 motherboard. A software developer's virtual machines and compiler times, to an artist's complex scenes and render times, would process considerably faster on a TRX40 motherboard-based machine.

What is an AMD Threadripper?