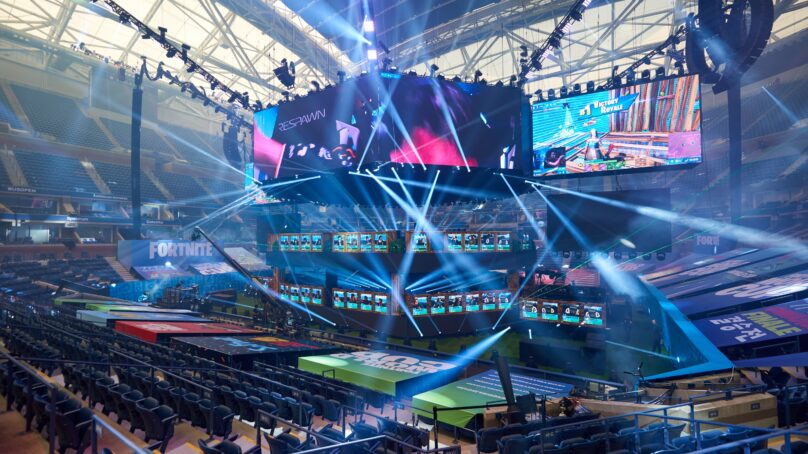 Fortnite is to introduce a new competitive esports league with “millions of dollars at stake”, developer Epic Games has said.

It said the Fortnite Championship Series will launch during the game’s next season, which starts this week.

The new competitive format was announced during the game’s first World Cup Finals, where more than 100 players competed for a total prize pot of £24 million.

Epic Games confirmed few details on how the Championship Series will work, other than to say that “competitive Fortnite isn’t going anywhere” and the new series would use a leaderboard to track results over the course of season 10, which is expected to last several months.

It said the new competition would allow players to “compete against the best of the best” and that “every single result” will matter.

The company also said it had plans to “step up our competitive (gaming) efforts across the board”, but has not confirmed any details of those plans.

At the game’s first World Cup Finals, there was success for 15-year-old British player Jaden Ashman, from Essex, who will split 2.25 million US dollars (£1.8 million) with his Dutch partner after the pair came second in the duos sections of the competition.