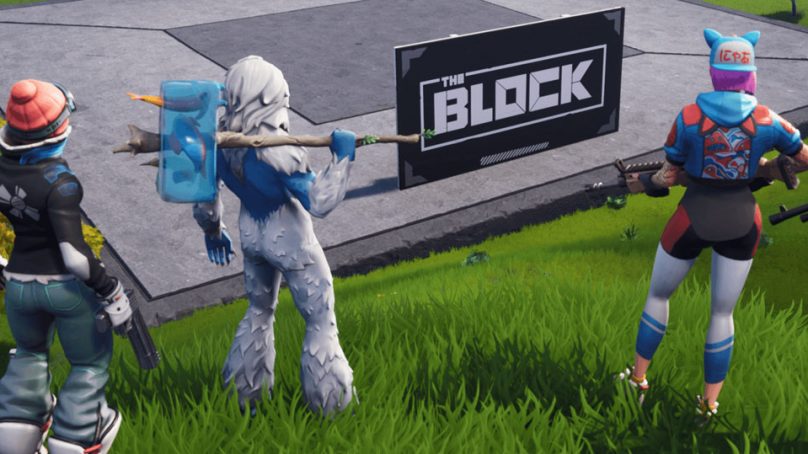 The launch of Fortnite in 2017 has propelled online gaming into the forefront of parents’ minds, with many worried about the implications of their children spending their free time playing their favourite games. But is gaming really such a negative pastime? The UK’s largest independent tech retailer Ebuyer has researched into the key skills you can learn from gaming, and how they can be transferred into real life.

Andrew Wilson, Associate Professor at Birmingham City University said: “Video games have received bad press regarding the negative behaviours that they may encourage in young people. Although there are several studies on how video games might promote violent behaviour there is little concrete evidence that this is the case. The positive benefits of video game playing have resulted in growing interest in how both existing commercial and custom made games can help in education and in promoting positive behavioural changes in people.”

Although gaming has a reputation of being an anti-social pastime, research has shown that spending time in front of a screen actually improves communication skills, adaptability and resourcefulness. The study, conducted by the University of Glasgow[1], asked students to play specific video games under controlled conditions over an eight-week period and were compared to a control group who did not. The students who played the video games showed improvements in the three areas as opposed to the control group.

Action video game players have been found to have better perception, attention and cognition, particularly those that regularly play fast paced, shooter-survival games. Linda Kaye, Lecturer in Psychology at Edge Hill University explains further: “Action games have been found in much research to be related to improvements in visual spatial (mental rotations, etc) and visual attention skills. Basically, by training non-gamers with action games, this shows improvements in their visual attention skills over time.”

Linda continues: “What is generally overlooked in respect of gaming, is how it is usually undertaken as a leisure activity. As such, it seems logical to consider it from the perspective that it can potentially have the same benefits that other leisure has, such as self-esteem, self-determination, well-being etc. However, this approach doesn’t tend to enter the mainstream literature or the public rhetoric about gaming which seems like a missed opportunity.”

“Certainly, my own research shows that feeling connected with others through having a shared identity and through investment in certain gaming can be related favourably with well-being such as lower loneliness, and enhanced self-esteem. The idea of a common identity is really important as it is a powerful psychological drive which can be related to these longer term psychological and social outcomes.”

As well as visual and attention skills, other more generic skills such as decision making and negotiation tactics can be gained from regularly playing. Sujoy Roy, the UK’s first professional gamer and Director at Luckbox explains: “Real time strategy games rely heavily on efficient resource management alongside planning long-term strategy to win. In a fast-paced action game, you have to make crucial decisions in an instant to outwit your opponent. Team-based multiplayer online battle arena games favour the team that coordinates their efforts best, requiring clear communication and leadership.”

But with gaming opening up the opportunity to teach young adults a range of transferable real life skills, why are parents so hesitant to allow their child to spend time in front of the screen?  Ebuyer spoke to Sujoy about why gaming has such a negative reputation: “There is still some stigma attached to gaming but, fortunately, that is changing as generations move on. People now realise that gaming isn’t about nerds being shut in darkened rooms – gaming is skilful, challenging and highly sociable.”

“Many people – myself included – form friendships and bonds through gaming that last a lifetime and exist away from gaming. It is highly inclusive – anyone can take part and that is such a valuable thing in today’s world.”

“Fortnite isn’t the first game to have had a bad press and it won’t be the last. It’s really popular with younger gamers and, of course, parents should keep a close eye on what their kids are playing and doing online. But, like many games, Fortnite is a really fun and sociable way to spend free time and, like everything, should be enjoyed responsibly. It’s a great game for players of all ages and, honestly, the best thing parents can do is to take an active interest in the game and get involved by playing alongside their children.”

Stephen James, Marketing Manager at Ebuyer said: “It is easy to focus on the negative news around gaming, but our research reveals that it is a viable leisure activity, and one that can be very beneficial for improvements in life skills such as reaction time, social skills and resourcefulness. As long as screen time is regulated, and the content of the games is monitored to ensure it is appropriate for the age of the player, gaming can have a positive impact on development and learning.”

To put this to the test, Ebuyer pitted professional esports team Vexed against an airsoft team to see how they fared in transferring their gaming skills into real life. To see the full results, and test your own skills, visit: https://www.ebuyer.com/gaming/gamers-vs-non-gamers

Bafta Games Awards 2019 – God Of War is the Big Winner