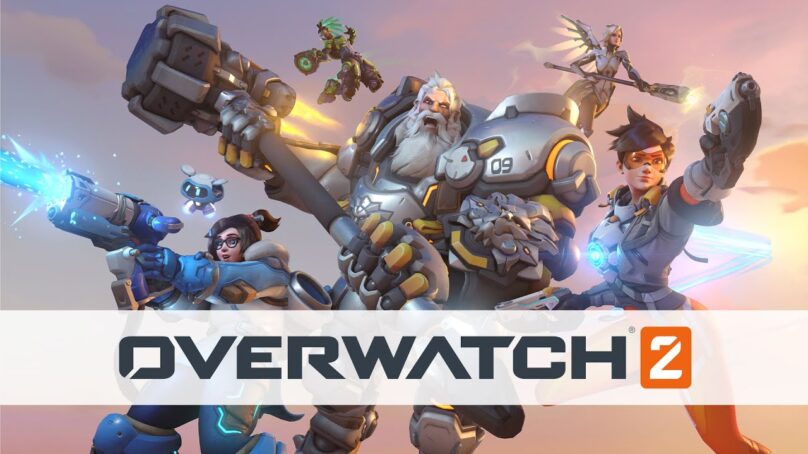 Announced way back in 2019, Overwatch 2 has been delayed several times, with 2023 now being its launch window. No doubt the game developers over at Blizzard have struggle with the pandemic’s impact, as with all companies, but also the departure of leadership figures like Overwatch’s director Jeff Kaplan and the company’s controversies.

It has been a good while since we’ve last seen Overwatch 2, but new director Aaron Keller has shared plans to it into gamer’s hands, at least in closed-beta form. More information was shared in a Developer Update video – embedded below – but let’s pick out the important bits.

Interestingly, Blizzard’s current plan is to split up Overwatch 2’s release, in a deliberate effort to get content out as soon as it’s ready. They’ll achieve this by decoupling the game’s player-versus-environment (PvE) and player-versus-player (PvP) experience from each other. Get the, presumably, easier to develop PvP content out, while they continue to work on PvE and release it when it’s ready.

“Today’s change in approach enables us to deliver frequent PvP content to the live game with the goal of far exceeding Overwatch’s previous rate of content release and making the live games the most vibrant and dynamic PvP experience anywhere.”

Overwatch is predominantly PvP-focused game – a team-based multi-player hero shooter, with its own esports league to boot. Though, Overwatch’s diverse cast of heroes garnered quite a fan audience, with subsequent animated shorts, comic books and more. The heroes in-game had some banter and quips before a match started, but evidently Blizzard felt they could do more to expand the cast’s stories.

Overwatch 2’s key feature is a heavier emphasis on PvE missions where Blizzard can better tell their stories. From pre-release footage, we’d liken it to complex, Left 4 Dead-styled missions. You’ll shoot plenty of bad guys, sure, but it’s intertwined with scripted story sequences and cut-scenes. This must be a lot more work, however, hence their change of strategy. If the PvP content is good to go, why hold it back because the PvE content isn’t?

What’s more, Blizzard has already begun alpha testing in select regions, but it’s behind closed doors for Blizzard employees, Overwatch League pros and “a few other select groups to help us prepare for wider testing”. The closed-alpha is under a strict non-disclosure agreement, so we won’t be tuning into Overwatch 2 live-streams yet.

Don’t worry, you’ll be able to play Overwatch 2 soon enough – that’s if you sign up for the closed-beta. The first closed-beta is set to begin in late April and, again, select regions. It’s only the first in a series of scheduled betas, so don’t feel too disheartened if an invite doesn’t land in your inbox. This first closed-beta will have more active players than the closed-alpha, but Blizzard doesn’t want to overwhelm their servers too much. Each subsequent beta will have more and more active players to stress-test the servers.

“Our goal for this phase is to test our new features, content, and systems before we shift to stress-testing the servers with a wider player base in future Beta tests.”

What to expect from Overwatch 2 beta

More than anything, they’re after uninfluenced feedback at this early stage, which’ll help shape future betas. A public-beta – no invite required – is coming sometimes this year. So, you might get unlucky and receive no invite to the closed-beta, but you’re at least guaranteed to play Overwatch 2 this year! Blizzard says this first closed-beta will be the “most significant release we’ve had since our launch”, and it includes:

Who knows – maybe the PvP-portion of Overwatch 2 will release in-full this year, with PvE coming in the 2023 launch window. You can sign up for the closed-beta over at playoverwatch.com. If it’s like the first game’s closed-beta, you’ll be able to share footage and live-streams, so keep an eye on the Ebuyer Gaming Hub for future updates!