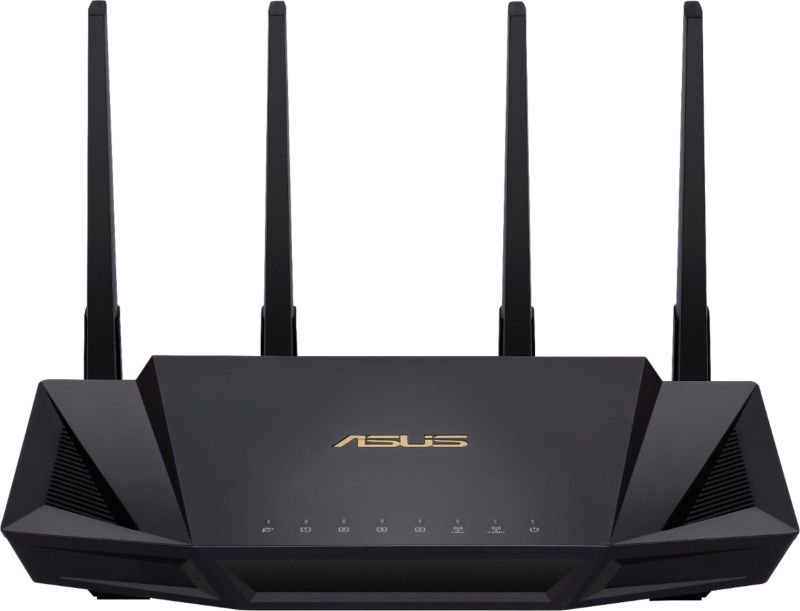 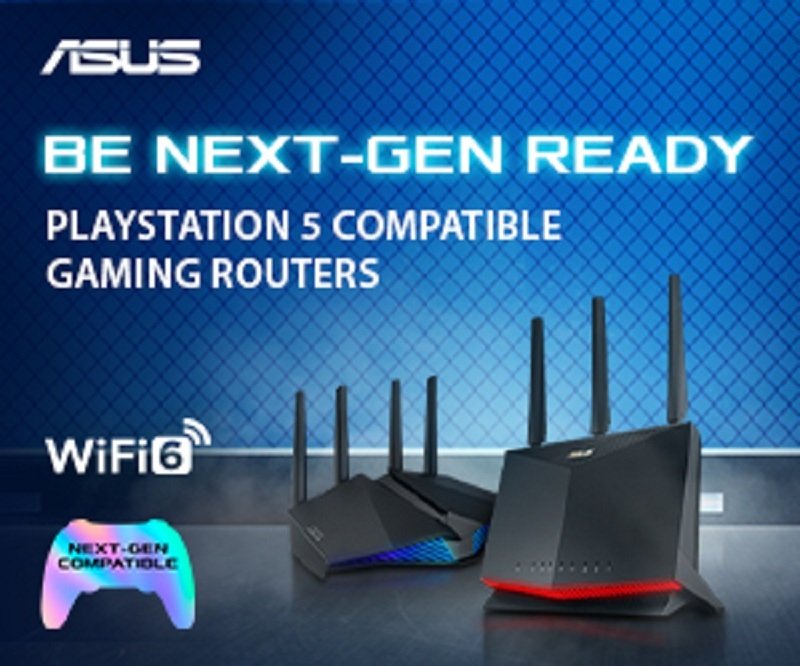 *It requires 802.11ax-compatible devices to enjoy the benefits brought by 802.11ax WiFi standard.

With a revolutionary combination of OFDMA and MU-MIMO technology, 802.11ax technology provides up to 4X greater network capacity and efficiency in traffic-dense environments. Previous-generation 802.11ac Wi-Fi can only handle one device at a time on each network channel, which is an inefficient use of available bandwidth. OFDMA support in the 802.11ax Wi-Fi standard divides each channel into small sub-channels, allowing signals from multiple devices* to be bundled together and transmitted simultaneously, reducing latency for a smoother, more responsive Wi-Fi experience.

Commercial-grade Security for your Home Network