With more and more of us using video calling for work and leisure, a good quality webcam is essential. Whether you are video conferencing with a client, interviewing for a new job, or speaking with a relative on Skype, a good quality webcam is a great communication tool. You will also need an exceptional webcam if you have ambitions be the next Vlogger who makes it big on YouTube. 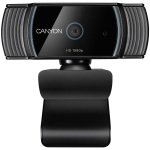 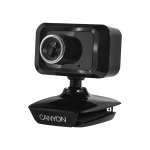 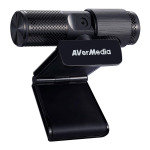 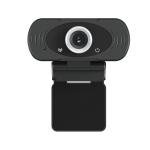 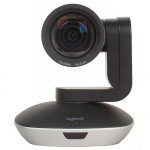 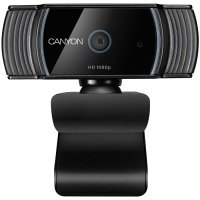 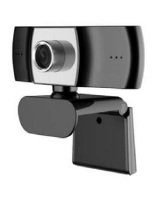 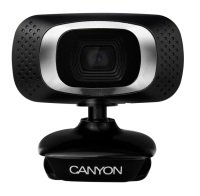 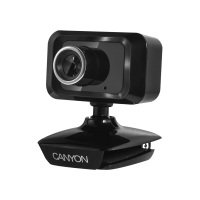 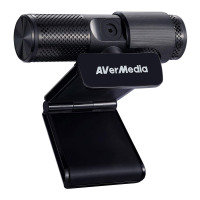 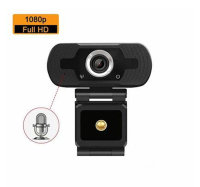 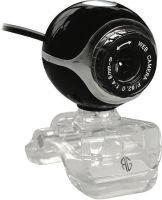 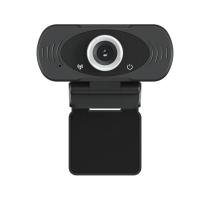 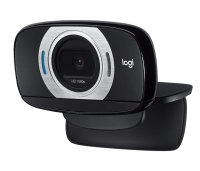 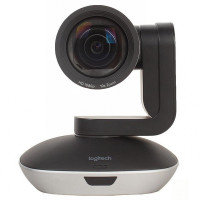 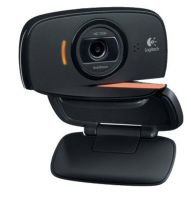 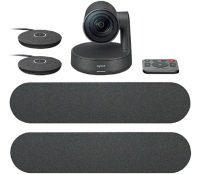 What is a webcam?

A webcam is a video camera that feeds or streams an image or video in real time to or through a computer to a computer network, such as the Internet. Webcams are typically small cameras that sit on a desk, attach to a user's monitor, or are built into the hardware. Webcams can be used during a video chat session involving two or more people, with conversations that include live audio and video. For example, Apple's iSight camera, which is built into Apple laptops, iMacs and a number of iPhones can be used for video chat sessions, using the Messages instant messaging program. Webcam software enables users to record a video or stream the video on the Internet.

As video streaming over the Internet requires much bandwidth, such streams usually use compressed formats. The maximum resolution of a webcam is also lower than most handheld video cameras, as higher resolutions would be reduced during transmission. The lower resolution enables webcams to be relatively inexpensive compared to most video cameras, but the effect is good for video chat sessions.

Here at Ebuyer we have a selection of devices ranging from entry level to high end, so we can fit in with your budget. We have all the leading brands such as Microsoft, Logitech and Canyon and have live streaming cams too.

Get your webcam fast.

Order your new webcam today before 11pm and we could deliver it to you tomorrow (terms and conditions apply).

The best webcams for streaming 2019