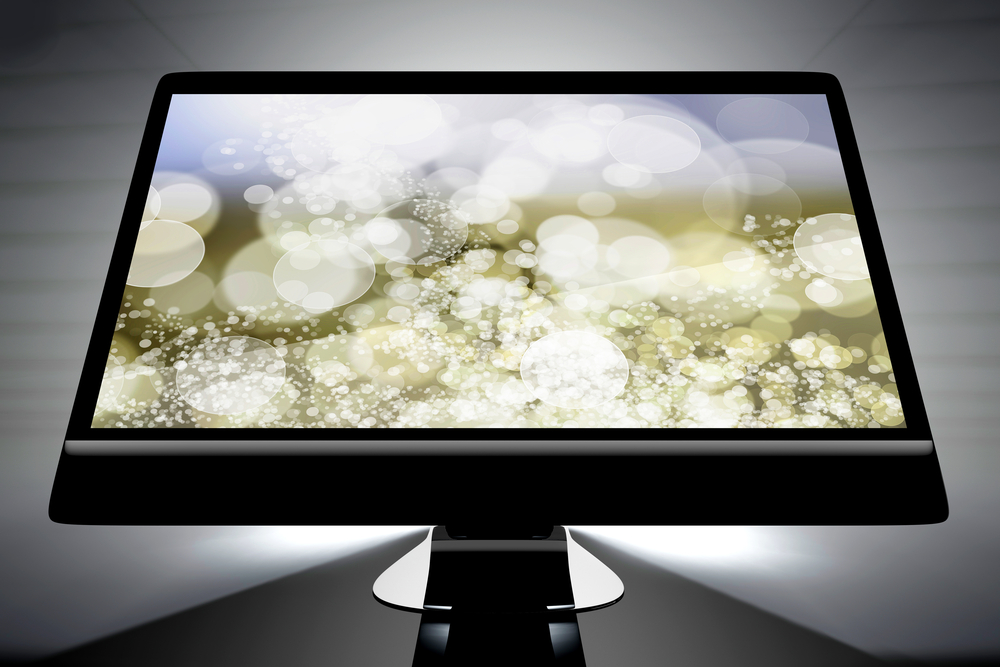 What is an All-In-One Computer?

It’s pretty simple, really. An all-in-one computer (or AIO) is a consolidation of all of the traditional elements of a desktop computer – the display monitor and the ‘tower of power’ (and usually the peripherals, ie the keyboard and mouse) – but all housed within a convenient single package. An AIO works in exactly the same way as a traditional desktop computer set-up, but it takes up much less space.

AIOs provide huge convenience. They make for an enjoyable, efficient and accessible user experience, whether they are used within the home or a business environment. Obviously because of their all-in-one nature there is an immediate advantage over the more traditional desktop PC arrangement in terms of how they look. There’s nothing quite as ‘clean’ looking as an all-in-one. Because a bit more of your attention will be focused on the ‘single box’, the manufacturers often go that little bit further to make sure their products are aesthetically pleasing.

What are the advantages of all-in-one computer systems?

Well, we’ve just mentioned the fact that all-in-one computers are incredibly convenient and look great. Think about that convenience in terms of the professional workspace.

Within many offices you might struggle to find the perfect position for a computer and the monitor and peripherals, so you end up with a ‘spread out’ situation going on. The tower may end up on the floor or in a hard-to-reach spot on the worker’s desk or within their work cubicle. If you multiply this across each worker in a business, you may find that some businesses have hundreds of desktop computers to find the best spots for. That’s a lot of computers tucked conveniently / inconveniently under a lot of desks.

Making the switch to an AIO PC can save a lot of space in what might already be a cramped office. And if you are a home user then an all-in-one will offer you a much more convenient use of space in your home office environment.

Of course, though an all-in-one computer is not a laptop (and so you wouldn’t necessarily expect that it would be portable), there is the option to fairly easily ‘take it with you’ when you go somewhere else away from your workstation or home office desk.

You’ll definitely find that some of the things that bother you about traditional desktops are resolved when you switch to an all-in-one computer. Desktop PC towers are ‘dust magnets’, and power-hungry too. They’re often also quite loud! They create unwanted heat in an already-cramped cubicle and all-in-one systems deal with these issues by being energy-efficient. They’re generally fairly quiet and don’t give off the type of heat that comes from their larger and more cumbersome counterparts.

Your AIO is also much easier to keep free from dust as the single unit sits right on your desk and is constantly within easy reach. With less ports to take care of, these smaller devices can be cared for and cleaned with little effort.

What are the disadvantages of all-in-one computer systems?

Performance is an important element of computing, and a slower system can really impede your ability to work – or play! – efficiently. Even the most basic PC activities such as browsing the internet become more demanding on your computer over time. So its performance can impact how long it will be useful to you.

The primary disadvantage of an AIO is that because it has been built specifically to be compact (thin, small), that means there is less space inside it for components and cooling than there is in a traditional desktop computer or even a laptop. As a result, the all-in-one market tends to offer computers which have low-power versions of processors. So your device might not be as powerful or as fast as you would like.

Because an all-in-one computer tends to be slower to begin with, the chances are that you’ll need to upgrade it more quickly. Modern computers can last quite a while – but after about five years many show their age. So that would be especially so in the case of an AIO which didn’t have ‘the best’ components in the first place.

Unfortunately, all-in-ones will become slower sooner than desktop PCs and laptops, and they’re not a particularly great device in terms of internal component upgrades. You can upgrade the RAM and the hard drive, usually, though you should note that there are some all-in-one systems which don’t even allow this. Upgrading the display and the audio speakers is also an area of potential disadvantage. While monitors and speakers do tend to age better than processors, they also eventually become obsolete.

Ultimately, if you are intent on getting an AIO then you should probably think about buying one which has more power and more memory than you need. This will provide you with some future-proofing.

Of course, one major concern you should be aware of is that ‘if one thing goes wrong it all goes wrong’. If, for instance, the monitor of your traditional desktop PC system goes wrong, you can quickly and easily replace it with another. This lack of flexibility in terms of repair and replacement needs is pretty much the same as for laptops, tablets and smartphones – so it’s worth carefully considering.

In other words if one feature of your AIO system malfunctions and needs repair or replacement, then the device will be rendered temporarily unusable. Standard desktop PCs can be upgraded or repaired quite easily. It’s a simple case of opening up the tower, removing the old hardware (graphics card or whatever) and putting in the new. With an AIO it’s a much more difficult process.

Who would use an AIO?

Well, who wouldn’t?! Anyone can use an all-in-one computer system, but we think it’s more likely that smart business owners would provide these devices for their workers. They’ll save on space, and they’re extremely convenient.

Also, home users will find that AIO systems are very tidy to have in their home office set-up. No more need for a large desk area so that your monitor and all of your peripherals spread out. An all-in-one computer system is a clever way to ensure your home workspace remains neat.

Are all-in-ones more expensive than other desktop PCs?

When you get yourself an all-in-one system, it’s likely that you are buying something which has been put together and branded by a specific company. So it will definitely be more expensive that if you shopped around, bought and assembled the individual pieces of PC hardware yourself.

It’s a trade-off, really. If you decide to go for an all-in-one then you will end up with a sleek and efficient ‘self-contained’ unit, aesthetically pleasing and very convenient. However, it will be more expensive than if you opted for a bespoke-built desktop PC using the same (or similar) spec of internal components.

So, let’s sum up on all-in-one systems…

Decluttering your workspace is a huge advantage of investing in an all-in-one system – whether you are buying it for professional purposes or for home use. Think about the mental health benefits of a clean and organised desk. That in itself is a major boost to those who opt for AIOs. Replacing older desktop towers with all-in-ones is a smart way to reclaim some of your ‘lost’ space at work or at home.

Because many all-in-ones use touchscreen technology too, the easy interaction between you and your new device is an efficient way to work. All-in-one computers are cleverly packaged solutions which, as a rule, pair the power of a desktop PC with the approachability of laptops. For the average user an all-in-one is definitely a device worth considering.