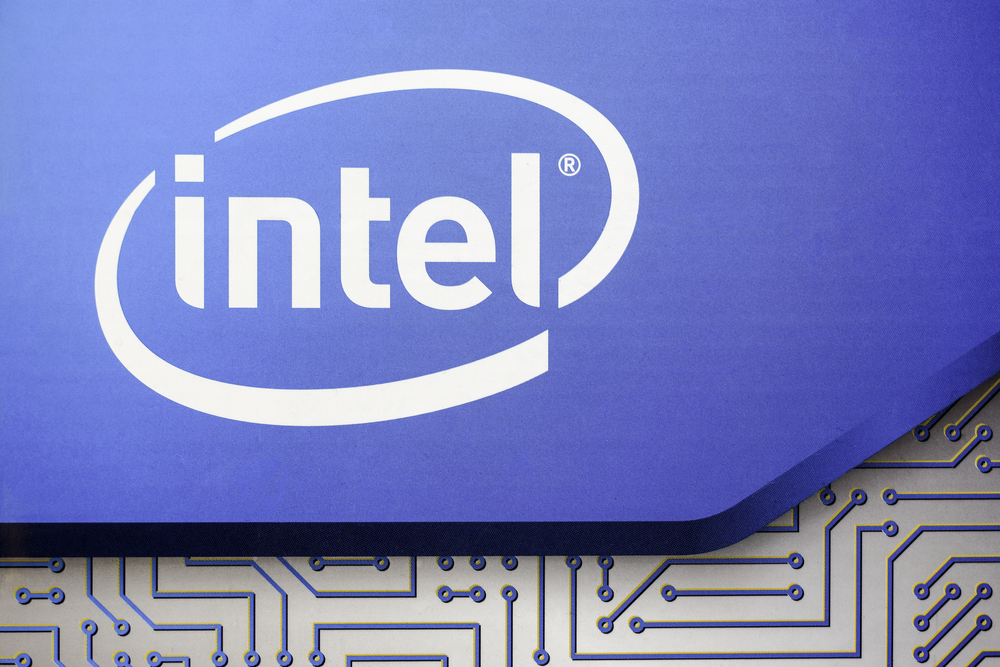 If you’re looking for a new laptop or processor, but not exactly sure what kind of CPU power you’ll need, then this is the guide for you.

People sometimes ask “Which Intel processor is best?” and our answer is almost always another question: “What do you need to use your computer for?”

Every processor (which is essentially the ‘brain’ of a computer) has a specification suited to certain types of task. Intel processors have four levels of brain power to fit your every computing need. They are: i3, i5, i7 and i9.

In general, the higher the number, the greater the processing power of the computer – so an i5 processor is a more powerful than an i3, and so on.

However, it’s also important to know that Intel creates different versions of its processors. Each contains a different combination of ‘cores’ and ‘threads’ to tackle a variety of tasks. ‘Cores’ are the physical processors, which are split into virtual cores called ‘threads’ for extra power.

The company also updates each Core on a regular basis, with a new generation of features and benefits. The tenth generation is the latest incarnation. You can read more on the generational updates at the end of this guide.

For now, let’s take a look at each of these four categories in more detail so you can decide which is the best Intel processor for you.

Shop for Intel processors at Ebuyer : Over 40 to choose from

For everyday computing: Intel processor i3

If you need a laptop or desktop PC which can handle the basic tasks at home, but do them very well, then the i3 is probably the best Intel processor for you.

It will comfortably juggle browsing the internet, playing music and working in Microsoft Office with consummate ease. If you’re not planning to become a Photoshop wonder or an extreme gamer, your everyday tasks will be in safe and competent hands.

However, we live in a world which means ‘everyday computing’ power means a little more than handling your average daily tasks.

With a typical setup of four cores and four threads, the i3 packs enough processing power to stream HD video content from the likes of iPlayer, Netflix and YouTube. So you can take a well-earned break from your work to watch your favourite shows without any hitch or glitch.

For everyday multitasking: Intel processor i5

The i5 is better suited to taking on multiple tasks at once; such as streaming 4K or 360-degree video while also rendering large files in Excel (for example).

There’s more clout in this Core if you plan to use it for both home and business activities. Designers, photographers and gamers alike will enjoy stress-free sessions with the kind of power i5 offers at their fingertips.

Intel’s ninth generation processors in the i5 category come with up to six cores and eight threads, which takes multitasking to a new level of responsiveness. These are ideally suited to users who need to give their system a reasonably strenuous workout on a daily basis.

For advanced designing, editing and gaming: Intel processor Core i7

With the Core i7, you’ll get all the processing power you need for 3D modelling programmes, faultless Photoshop editing, and lightning-fast graphics for serious gaming.

The i7 is the Core designed to take on tough tasks without breaking a sweat – so you can edit, model and code to your heart’s delight long into the night. When you’re done with that, you can immerse yourself with ease in some of the most demanding games ever made.

With up to eight cores and twelve threads of processing power, there are not many challenges you can throw at i7 chips which they won’t be able to chew up and spit out with attitude.

For ultimate gaming and breath-taking content: Intel processor i9

If your creativity knows no bounds – other than the processing power of your computer – you should look no further than the almighty i9.

Thanks to the likes of the X-Series, this is Intel’s goliath. It’s the perfect processor for studio production for musicians, and it provides ludicrous VR experiences for gamers. The processing power of an i9 is typically manifested in eight cores and sixteen threads – so it delivers the ultimate speed and adaptability and it can handle almost every task imaginable.

You can forget about load times and delete the word ‘buffering’ from your vocabulary. No matter how many programmes you need to run in the foreground and the background, the i9 sets a new standard for multitasking for mega-busy users.

What is the Intel Core X-Series?

Intel has added the X-Series to the ‘standard’ i7 and i9 processor families, in order to deliver the most advanced computing power you’re ever likely to need.

Shop for Intel processors at Ebuyer : Over 40 to choose from

Which is the best Intel processor for you?

We’ve provided an idea of what each Intel processor is capable of and how they stack up against one another in terms of cores and threads, or physical and virtual computing power. Updates and improvements are continually being made at Intel – so there is the potential that it could really pay off for you to do a bit more research before you commit.

You’ll be able to easily identify which generation of processor any given laptop or desktop runs on because there is usually an Intel-branded sticker on the outer casing. If you can’t see this sticker, you should be able to find out the required information by going to Settings > System > About (that’s in a Windows operating system).

The generation indicator is the number after the dash in the processor ID, so if you see ‘Intel® Core™ i5-7200U’, it means it’s a 7th Gen i5 processor.