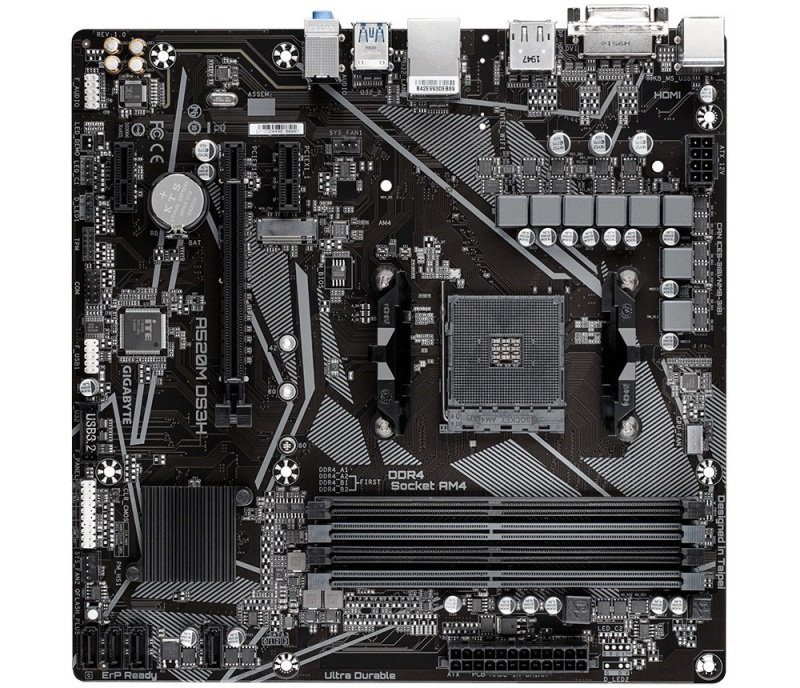 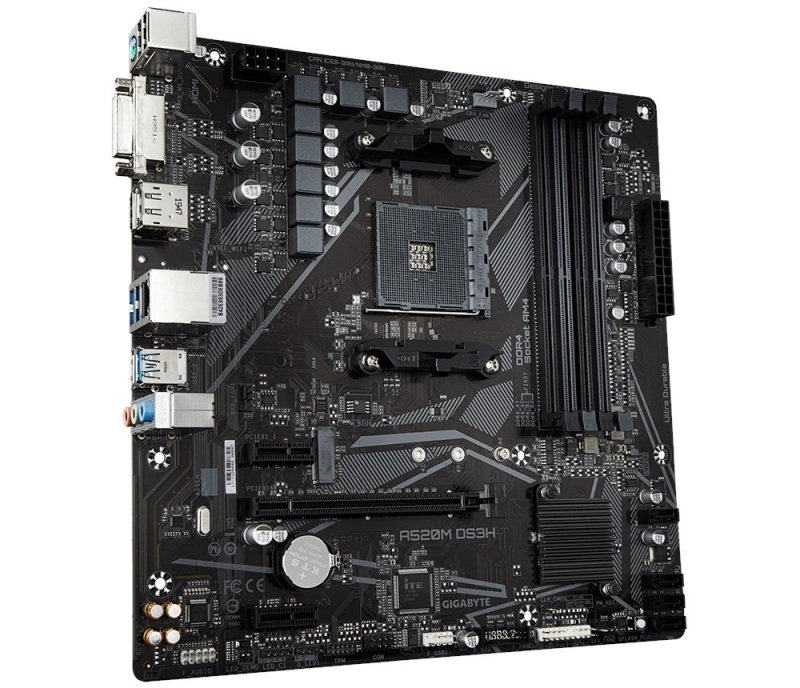 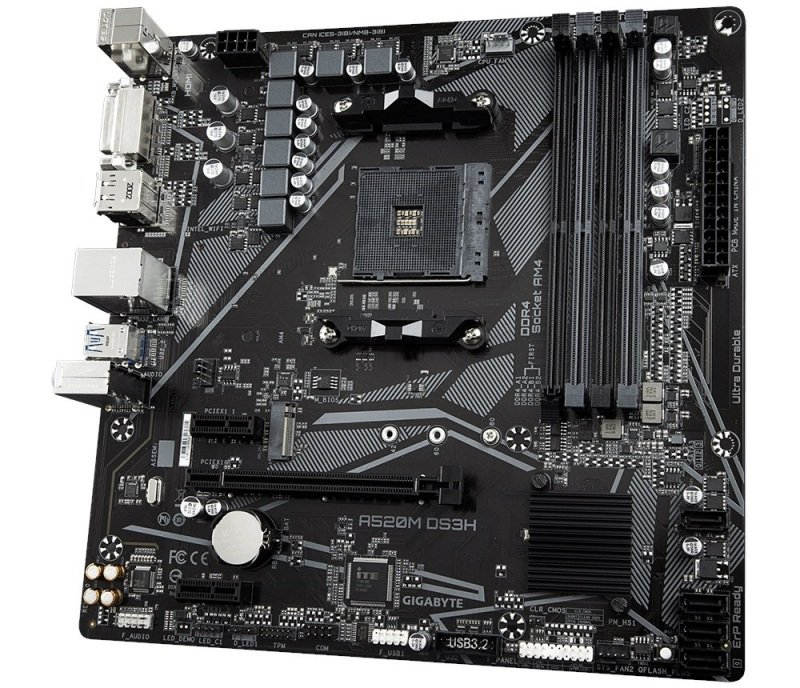 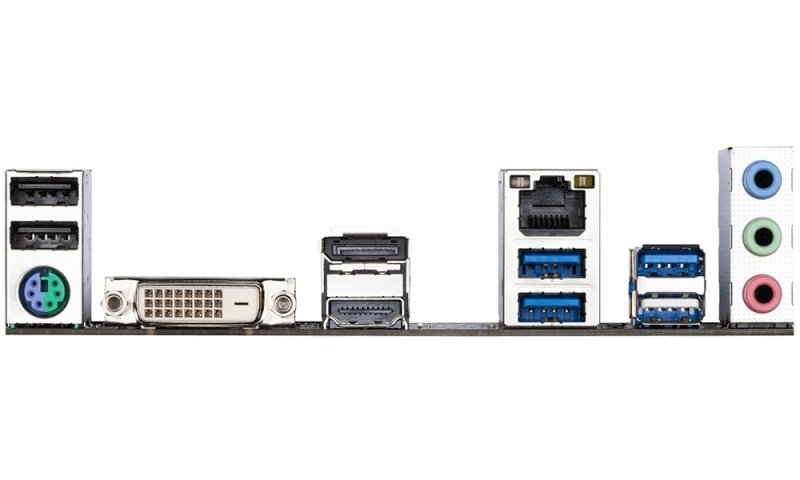 Q-Flash Plus Update BIOS without Installing the CPU, Memory and Graphics Card

HDMI 2.1, which is backwards compatible with HDMI 2.0/ 1.4 and offering 48 Gb/s of bandwidth - twice times more than previous generation. This unlocks the potential for users to transfer multiple video streams, as well as a native cinematic 21:9 ratio (which most movies are shot in), Full HDR and HDCP 2.3 support, to offer the best visual experience for viewers.

Achieve fan silence. With Fan Stop, map any fan to stop completely when temperatures drop below a specified threshold. Which fan stops, based on readings from which sensor, and at what temperature-all of it can be customized to your liking.

Assume complete control over your liquid cooling setup! Smart Fan 5 receives up-to-the-second information on flow-rate and water-temperature through the Hybrid Fan Pin Headers or external thermistor sensors-giving you absolute mastery over your PC.