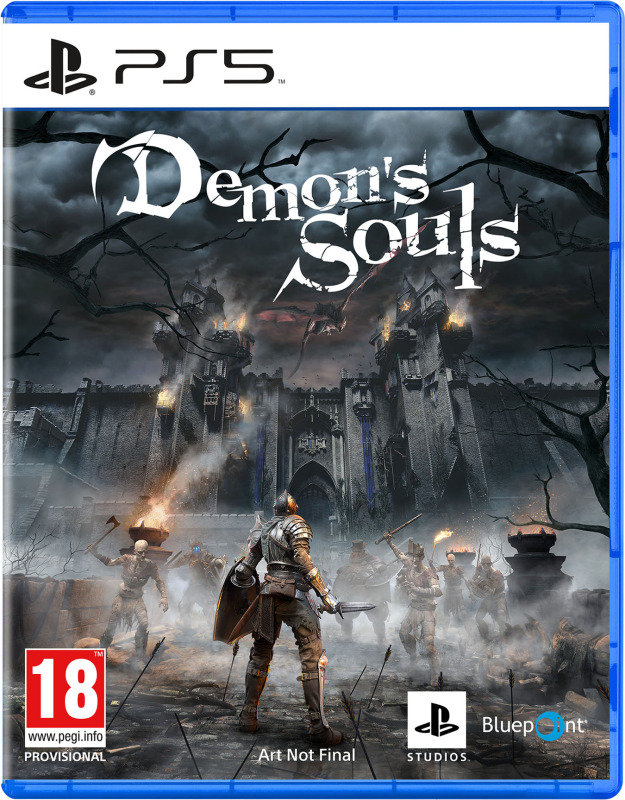 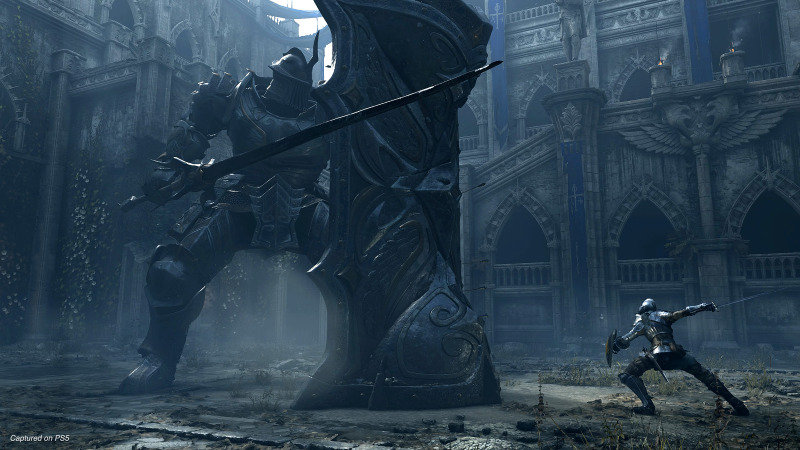 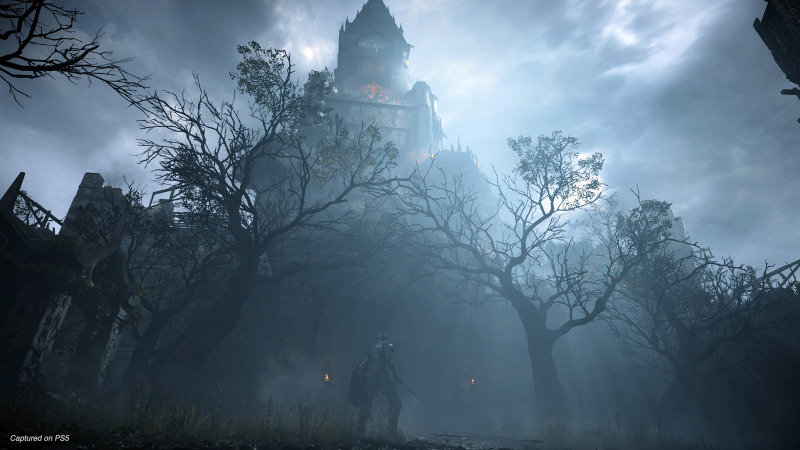 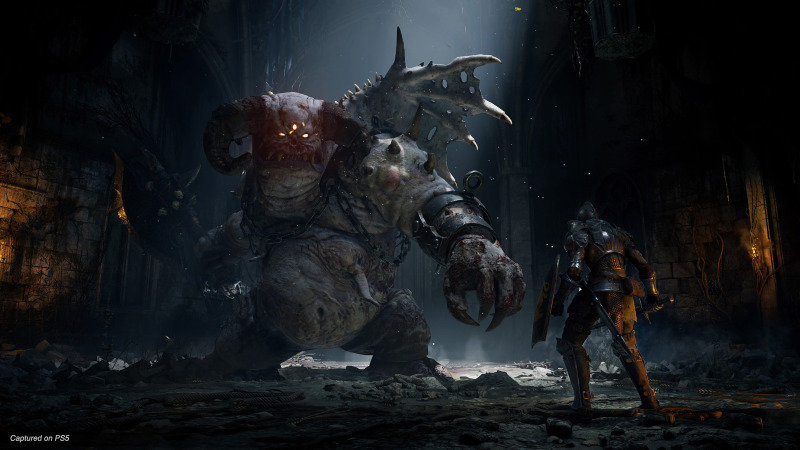 From Bluepoint Games comes a remake of the PlayStation classic, Demon's Souls™. Entirely rebuilt from the ground up and masterfully enhanced, this remake introduces the horrors of a fog-laden, dark fantasy land to a whole new generation of gamers. Those who have faced its trials and tribulations before, can once again challenge the darkness in stunning visual quality and incredible performance.

In his quest for power, the 12th King of Boletaria, King Allant channelled the ancient Soul Arts, awakening a demon from the dawn of time itself, The Old One.

With the summoning of The Old One, a colourless fog swept across the land, unleashing nightmarish creatures that hungered for human souls. Those whose souls were stripped from them, lost their minds - left only with the desire to attack the sane that remained.

Now, Boletaria is cut off from the outside world, and the knights who dare penetrate the deep fog to free the

land from its plight, are never seen again. As a lone warrior who has braved the baneful fog, you must face the hardest of challenges to earn the title "Slayer of Demons" and send The Old One back to its slumber.

Discover where the journey began

Experience the original brutal challenge, completely remade from the ground up. All presented in stunning visual quality with enhanced performance, this is the world of Boletaria as you have never seen it before.

Become the Slayer of Demons

Venture to the northern kingdom of Boletaria - a once prosperous land of knights, now beset with unspeakable creatures and ravenous demons. Meet strange characters, unhinged and twisted by the world around them, and unravel the unsettling story of Demon's Souls.

Master the arts of sorcery and war

Perfect and hone your skills in combat - know when to push forward and when to bide your time, as with each missed swing and careless mistake, you risk losing the very souls you've worked so hard to collect. The rewards for slaying the strongest foes are immense though, and death does not mean the end - it's just another state of being.

With online* invasions adding to the danger of your quest. Or play cooperatively by summoning allies to aid in your fight against the demons.

We are expecting this item on:
Thursday, 19th November