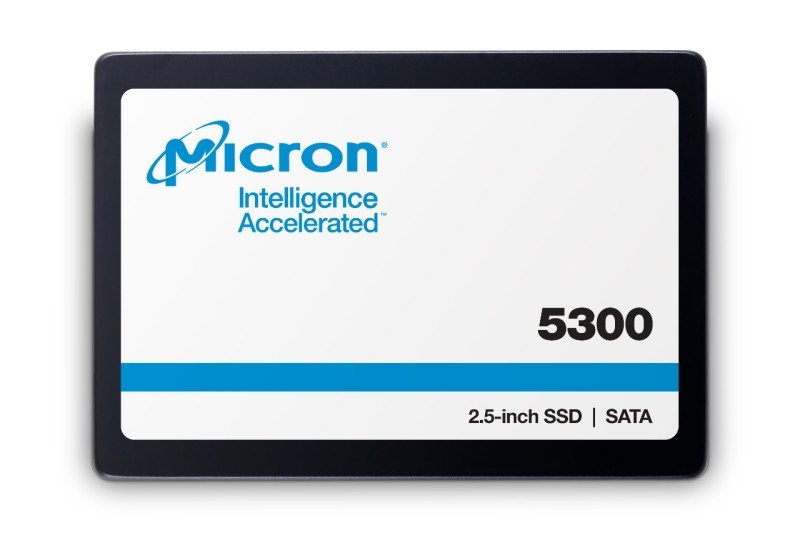 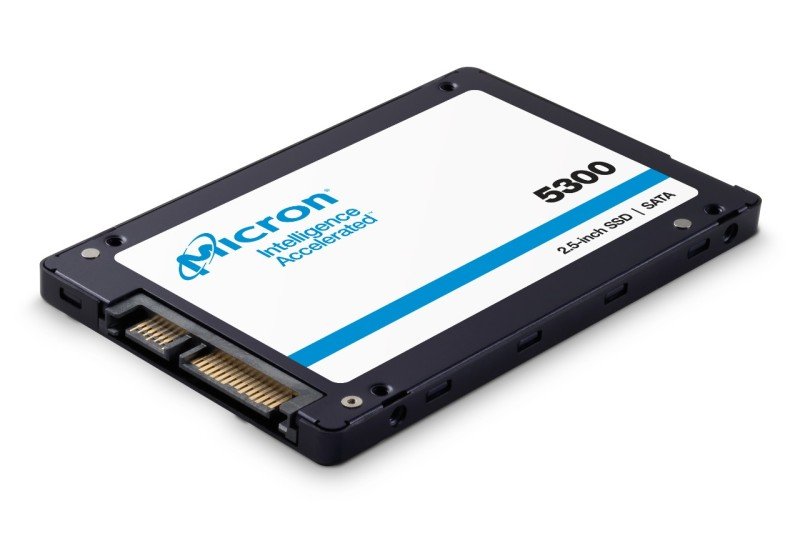 Moving to all-flash storage often involves choosing SATA, and your workloads deserve innovation. The Micron®5300series of SATA solid state drives (SSDs)brings you the latest 3D NAND technology with everything you expect from Micron's SATA portfolio, which is the broadest in the industry. As the first cost-effective, 96-layer TLC NAND flash drive for SATA, the Micron 5300 rewards modernization efforts with high performance, consistency, and reliability on a proven architecture. The Micron 5300 SSD has a mean time to failure (MTTF)of 3 million device hours-50% more than the norm.1

Modernize and Economize to Maximize

2. 540 MB/s is the maximum bandwidth available to any SATA device