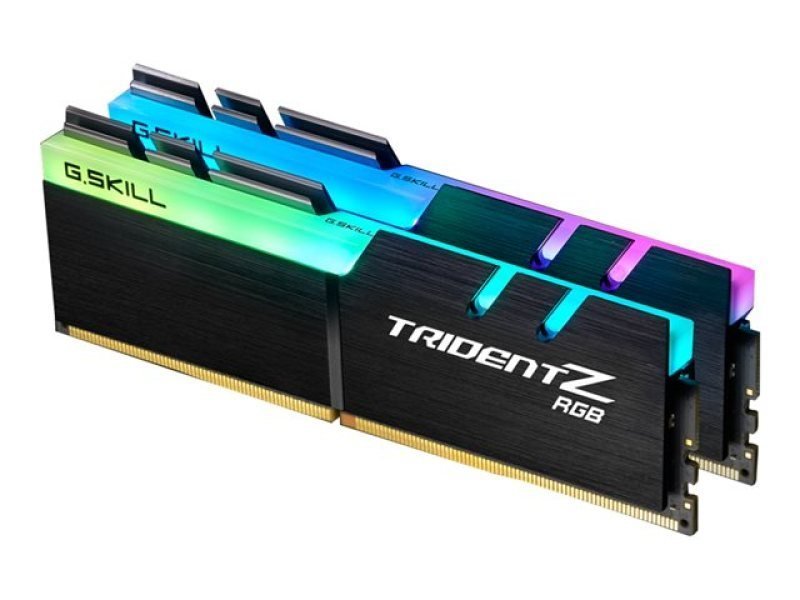 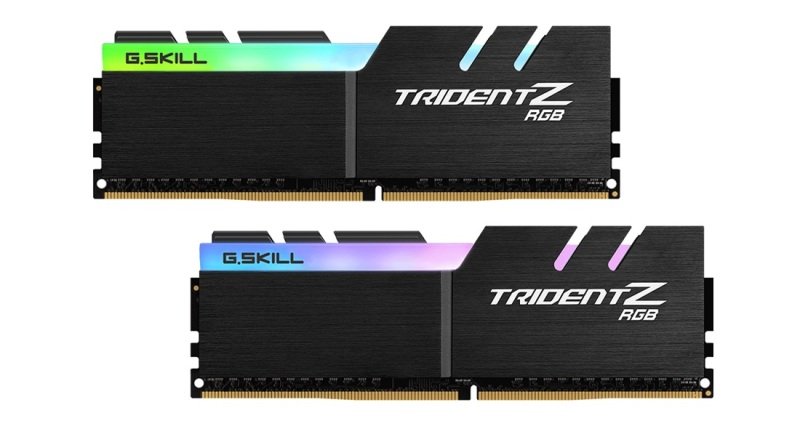 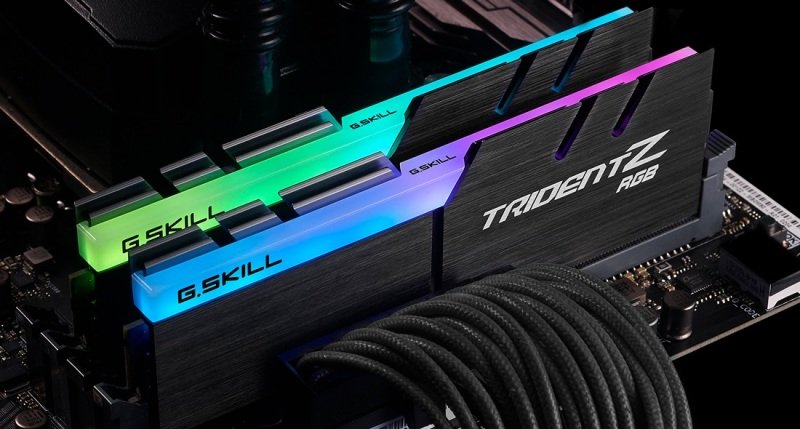 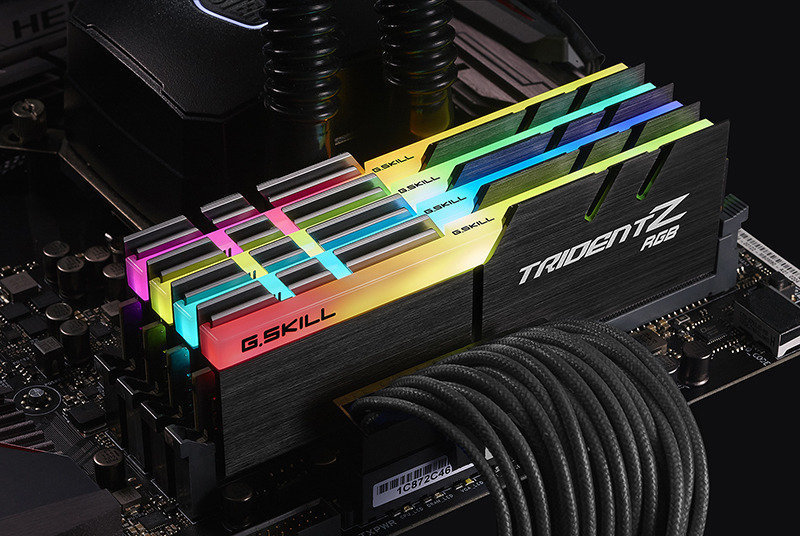 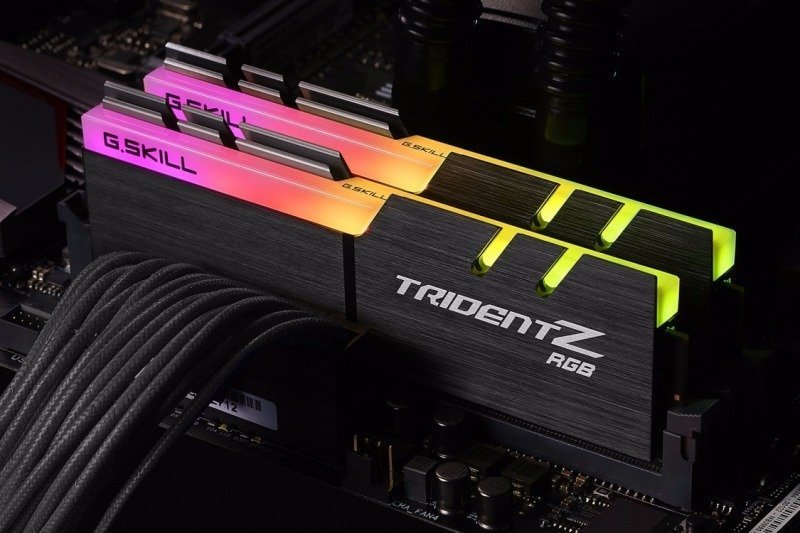 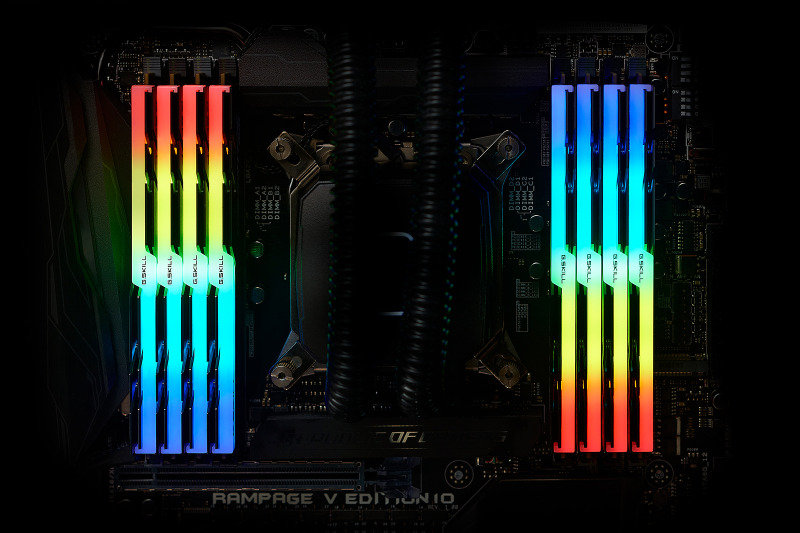 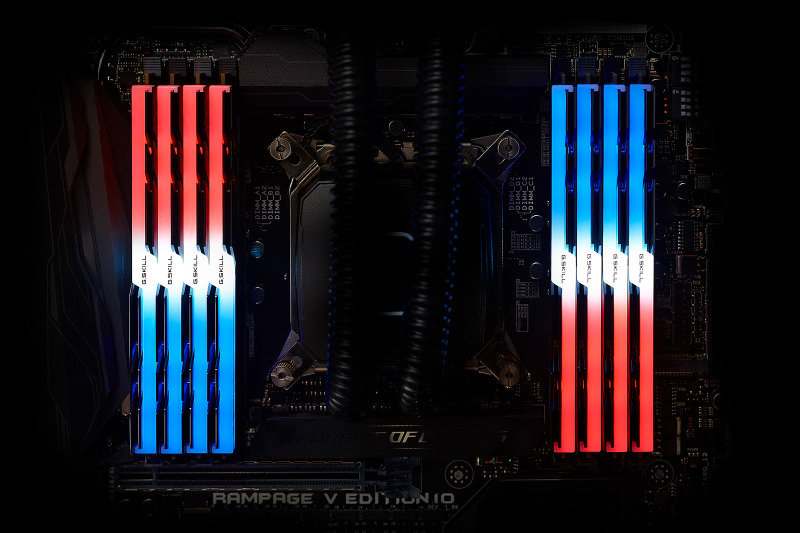 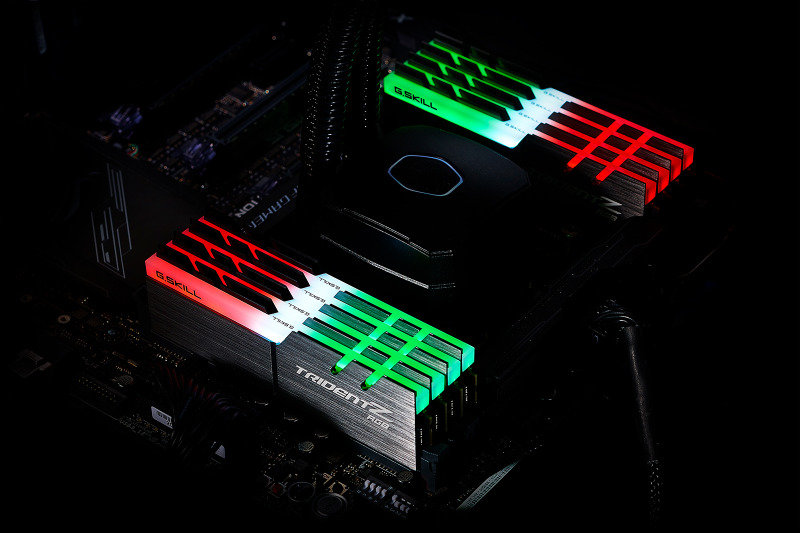 "X" Marks the Spot for AMD!

Optimized for the AMD Ryzen™ platform, the vibrance and performance of Trident Z RGB is now expanded to include the latest AMD platforms! Just look for the "X" at the end of the Trident Z RGB model numbers!

Trident Z RGB retains the iconic design element of the traditional Trident Z lineup - featuring luxurious hair-line finished aluminum heatspreaders and an aggressive fin design for highly efficient heat dissipation. The top of the heatsink has been exclusively engineered to mount a wider light diffuser for more extravagant lighting effects. Look no further for a memory that combines performance and beauty for building a stylish, modern PC!

Each memory kit contains specially screened ICs through G.SKILL's unparalleled selection process and a custom engineered ten-layer PCB offering maximum signal stability; and every single kit is rigorously tested for reliability, compatibility, and performance across a wide range of motherboards.