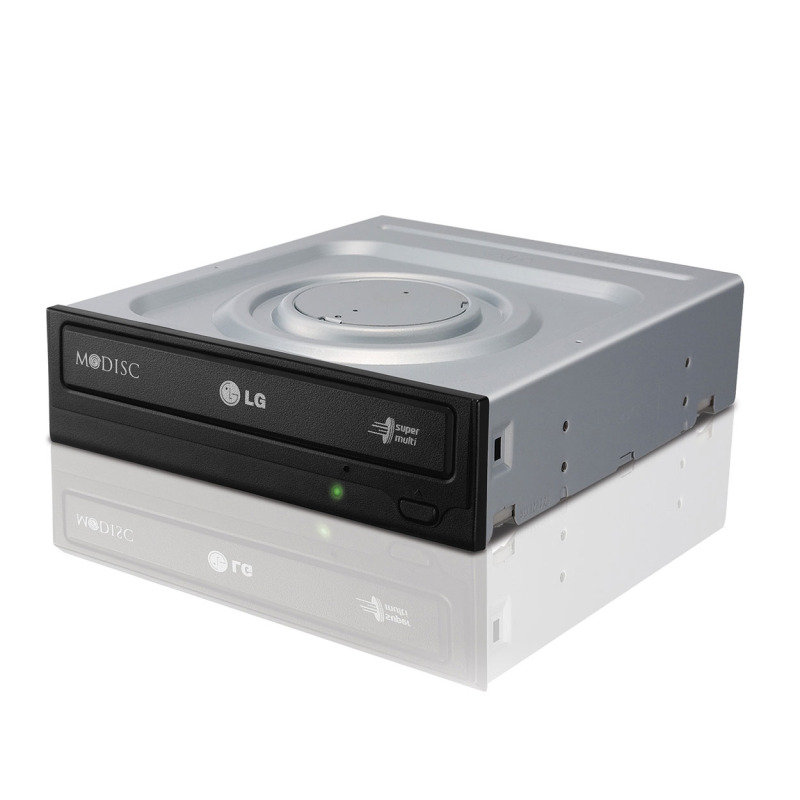 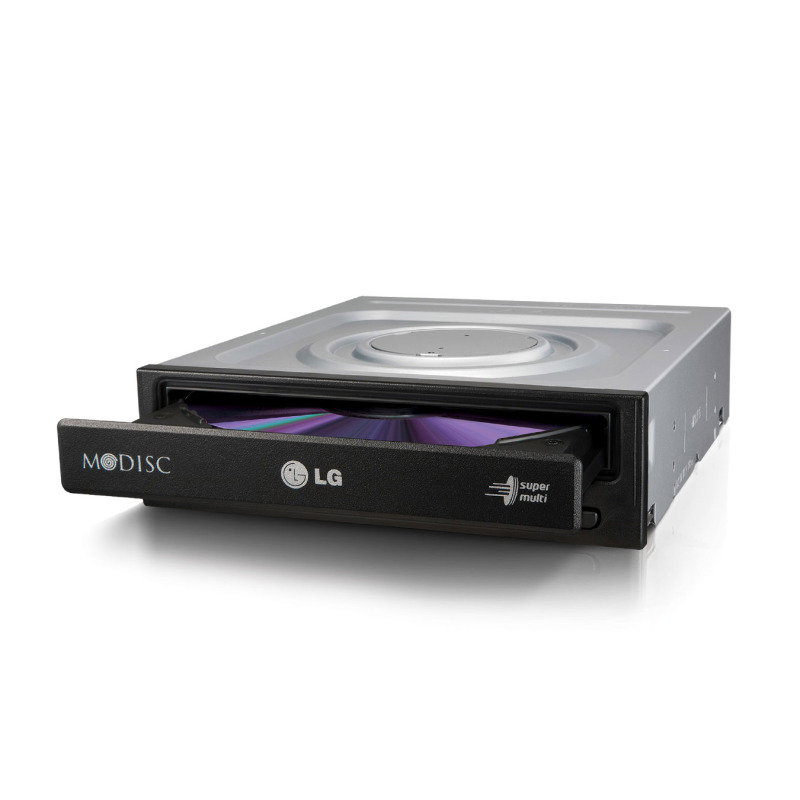 Thanks to a 24x write speed for DVDs, the drive burns a lot of data in a very short time.

The patented M-Disc ™ technology saves data up to 1,000 years safely on the data carrier. In contrast to the conventional burning process, the data on an M-Disc ™ is not written to the storage medium by laser, but is engraved in the surface. Tests also prove that the new M-Discs ™ have a long-lasting effect on conventional media.

Compatible with Windows 8 and Mac OS

Enjoy absolute freedom in device selection as the drive is compatible with both Windows 8 and Mac OS operating systems. Features 24X writing speed

Instantly enhance any system and enjoy a higher level of disc writing excellence at a max speed of 24X. This increased speed lets you burn more discs in less time, therefore allowing you to enjoy greater time management and overall efficiency.

As a disc is being read, Silent Play Technology automatically controls the disc read speed for optimal noise reduction.

A damaged disc can cause interruptions during movie playback. Jamless Play Technology allows for the disc to continuously run smoothly as it jumps over scratched, damaged and smudged areas of the disc. 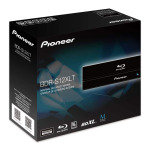