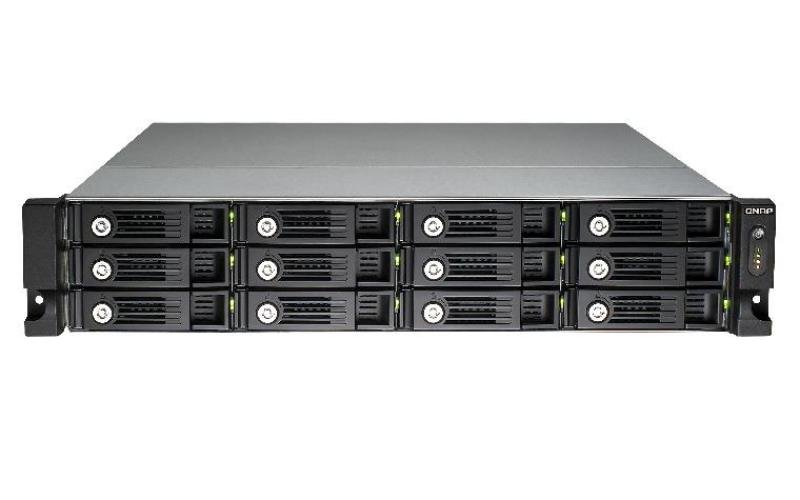 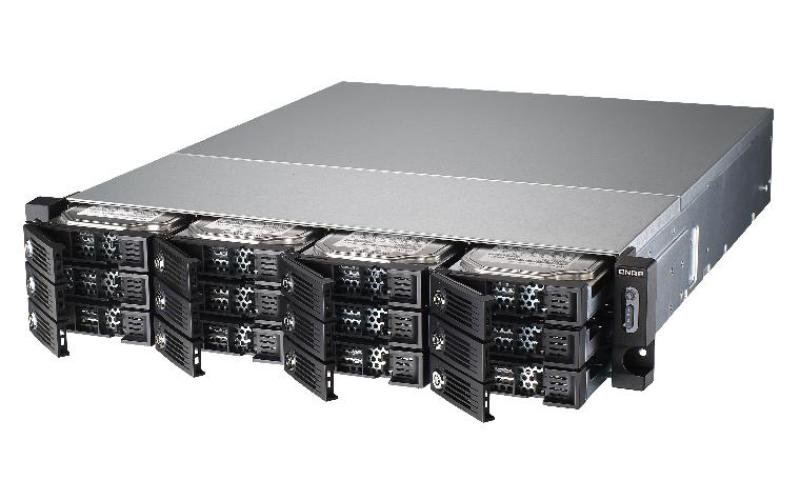 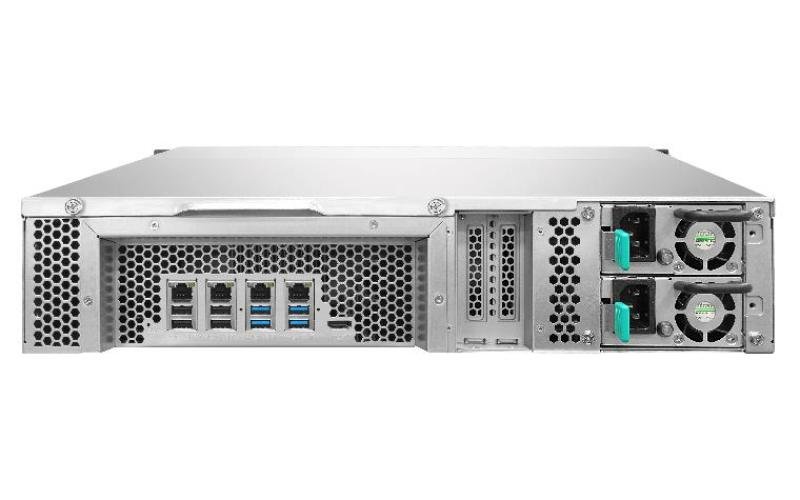 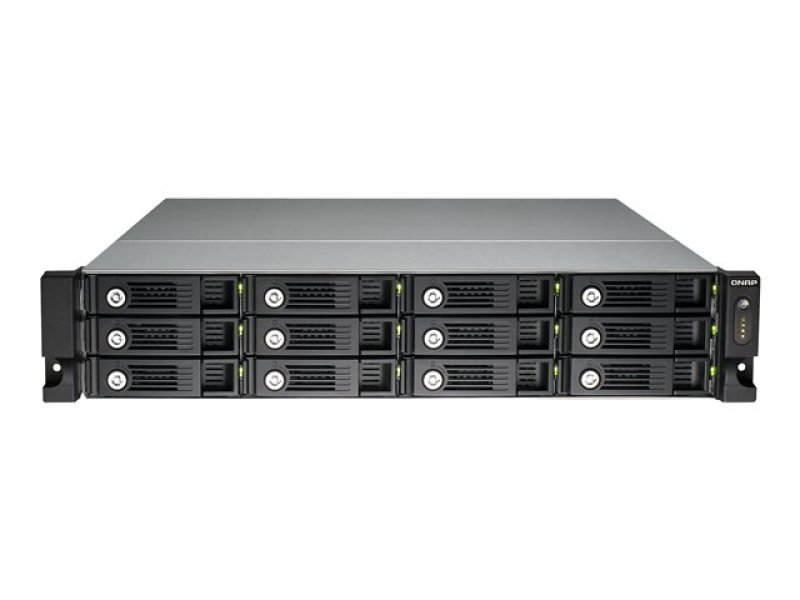 10GbE ready
The TVS-1271U-RP offers four inbuilt Gigabit Ethernet ports and supports 10 Gigabit high speed networks by installing a 10GbE network adapter. The 10GbE-ready TVS-1271U-RP delivers lightning-fast data throughput and coupled with the support for a large storage capacity is perfect for data centers to store big data, excel in fast data transmission, and for editing large size videos on-the-fly without transferring the videos between the TVS-1271U-RP and desktop computers. 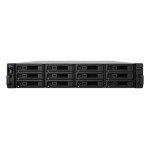