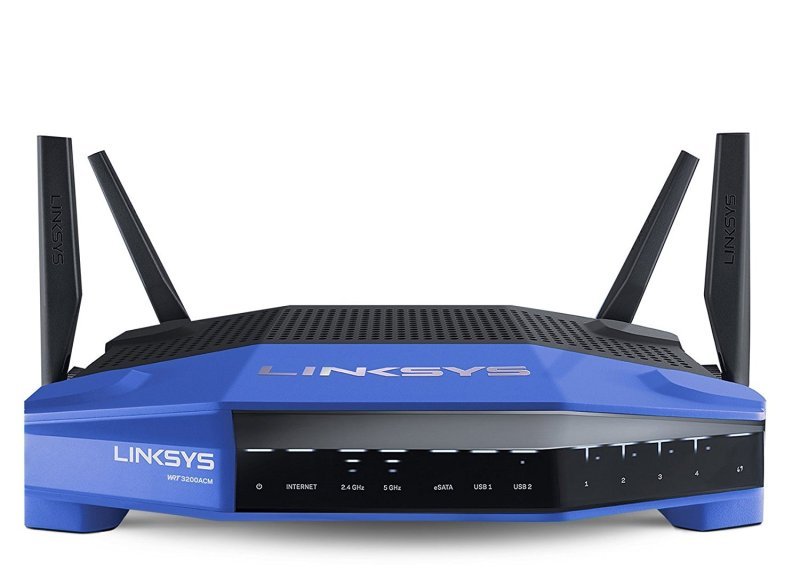 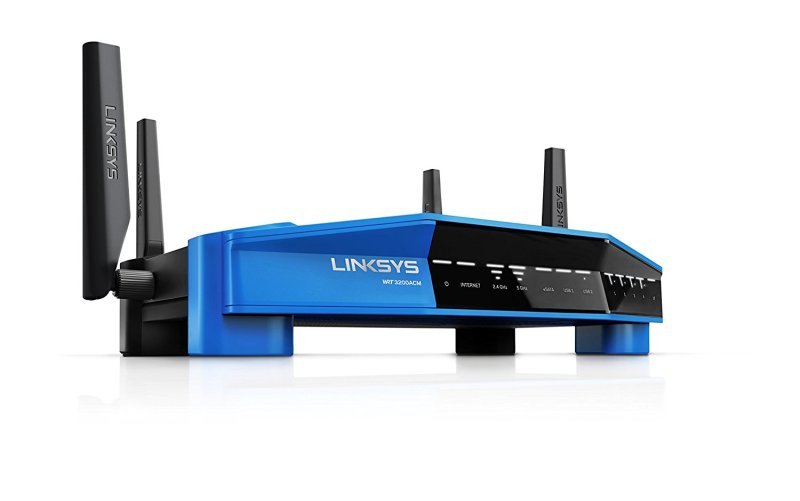 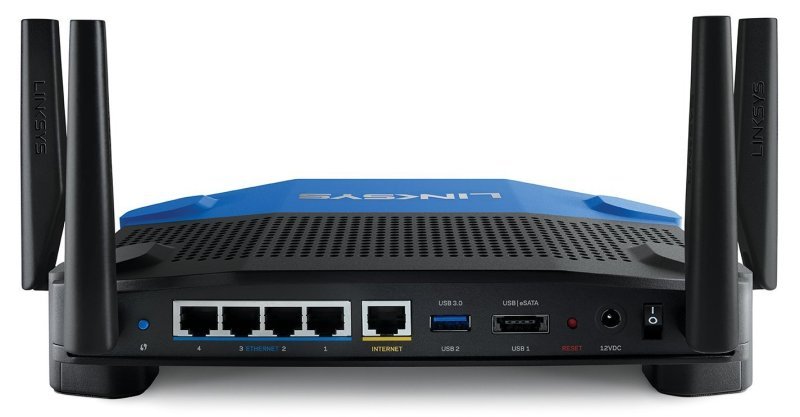 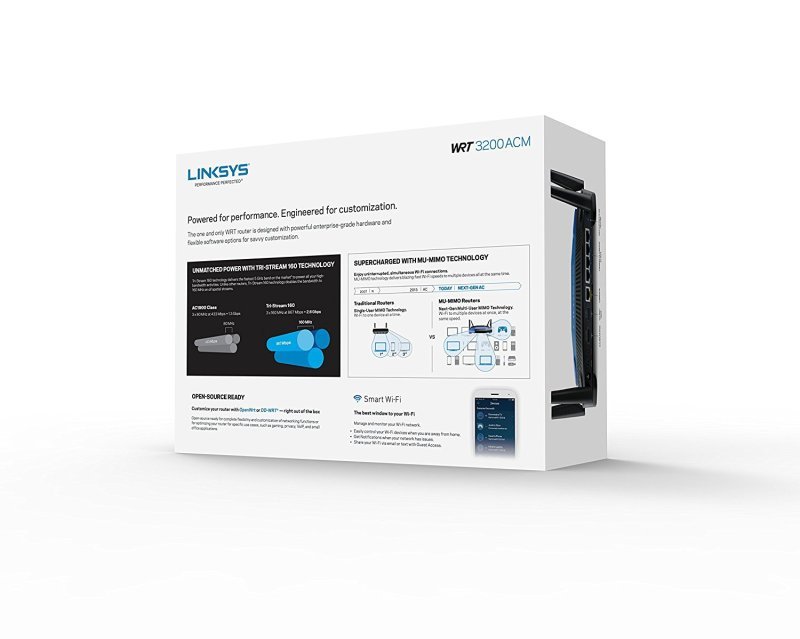 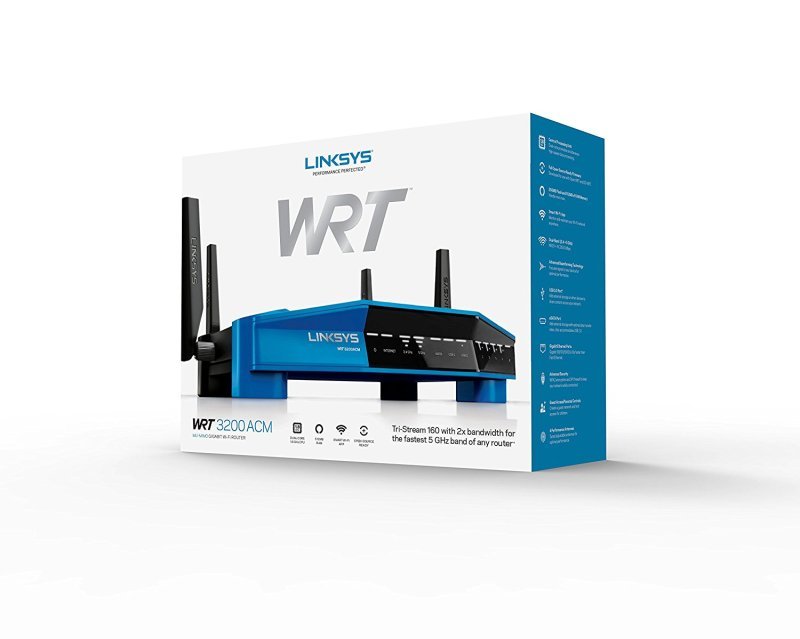 THE ONE AND ONLY WRT

Bring ultra-fast AC Wi-Fi to your home with the one and only WRT3200ACM MU-MIMO Open Source Wi-Fi Router. Equipped with Tri-Stream 160 and premium MU-MIMO technologies, this open-source router delivers blazing-fast, uninterrupted dual-band Wi-Fi speeds to multiple devices at the same time.

Thanks to MU-MIMO technology, the WRT3200ACM router can handle even the most bandwidth-intensive environments. MU-MIMO builds upon longtime broadcasting cornerstones--such as spatial multiplexing, beamforming, and scheduling algorithms--to boost overall throughput and distribute Wi-Fi bandwidth fairly between devices. Each connected client device receives its own dedicated data stream, so users won't have to compete with one another for bandwidth. Multiple users can simultaneously engage in 4K video streaming, play online games, and perform other data-intensive tasks without latency or buffering.

Advanced users can harness the expanded potential of the WRT3200ACM router by customizing with open source firmware.† Using packages from established open source distributions like OpenWrt® and DD-WRT®, you can: 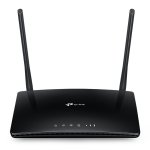