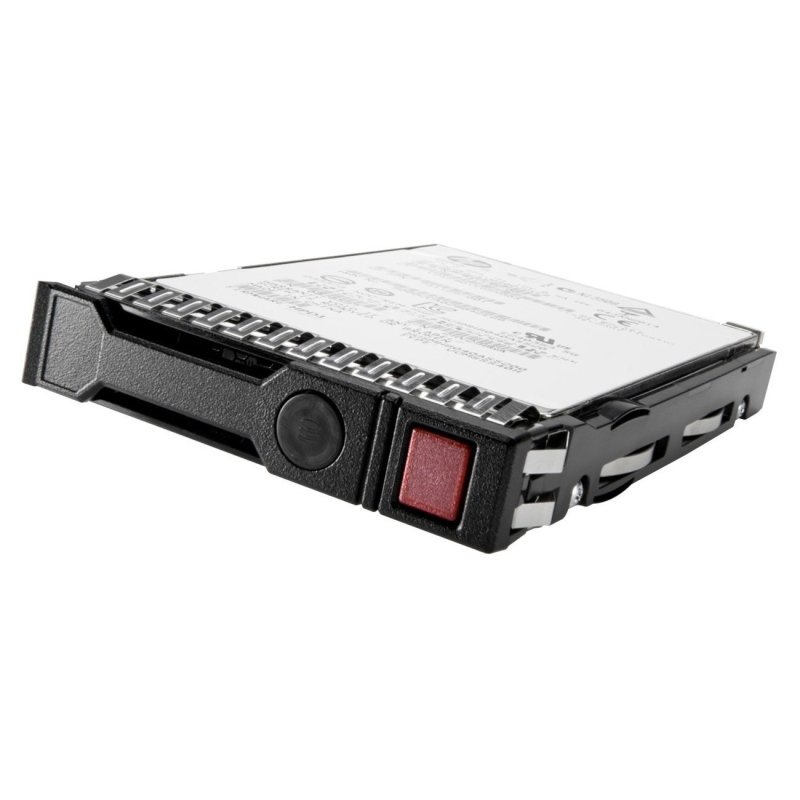 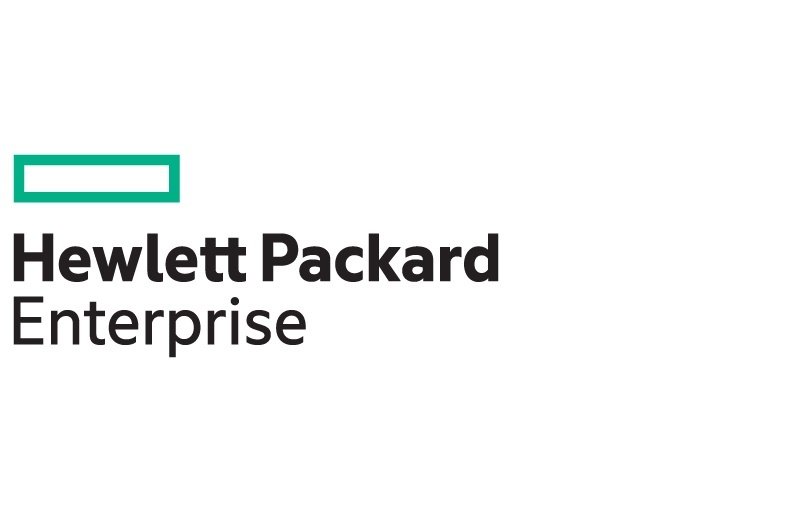 All HPE hard drives pass a rigorous qualification process, which certify that every drive is proven to perform in your HPE ProLiant Server environments. Before final certification, all HPE Server Midline hard drives are optimized for compatibility and functionality, including support of SMART and HPE Systems Insight Manager.

HPE Hard Drives with smart carriers are designed to provide an interface to communicate critical status and management information. System status LED icons and a spinning activity ring reflecting the data-writing process notify users of the current system status. A blue LED located behind the handle can be activated remotely to guide users to a specific drive tray, while a do-not-remove icon positioned on the tray's eject button lights up to warn users when the removal of the drive would cause data loss.

Although hard drives are sealed, they have air inside. Air can create turbulence-induced risk vibrations which can limit the storage density of HDDs. Newer helium-filled drives virtually eliminate turbulence because helium is 1/7th as dense as air. This lower density allows the read/write mechanism to spin more easily and precisely, with less drag. Less internal turbulence means the drive platters can be closer together, allowing more platters and increasing the capacity potential in the same space. Less turbulence also means helium drives tend to use less power, and run cooler and quieter.

Finance from £15.35 a month. (14.9% APR) representative. Purchase 8 or more to qualify for business leasing