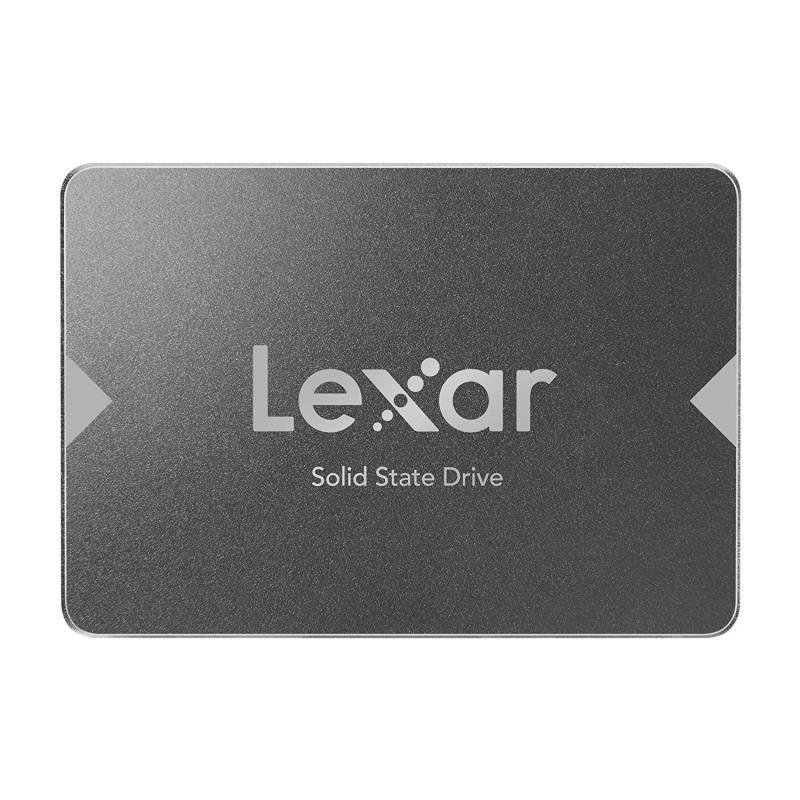 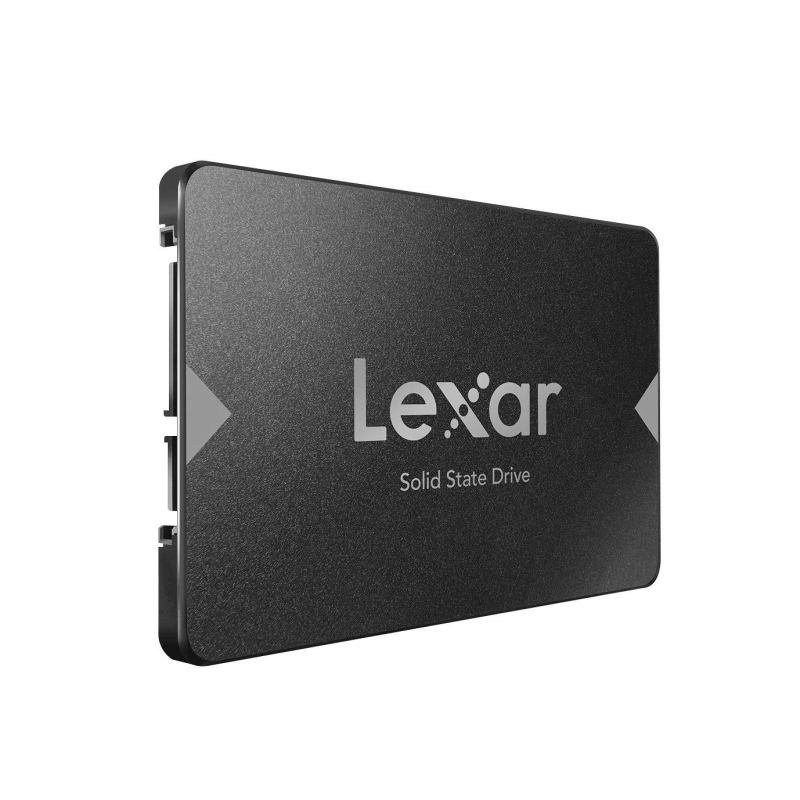 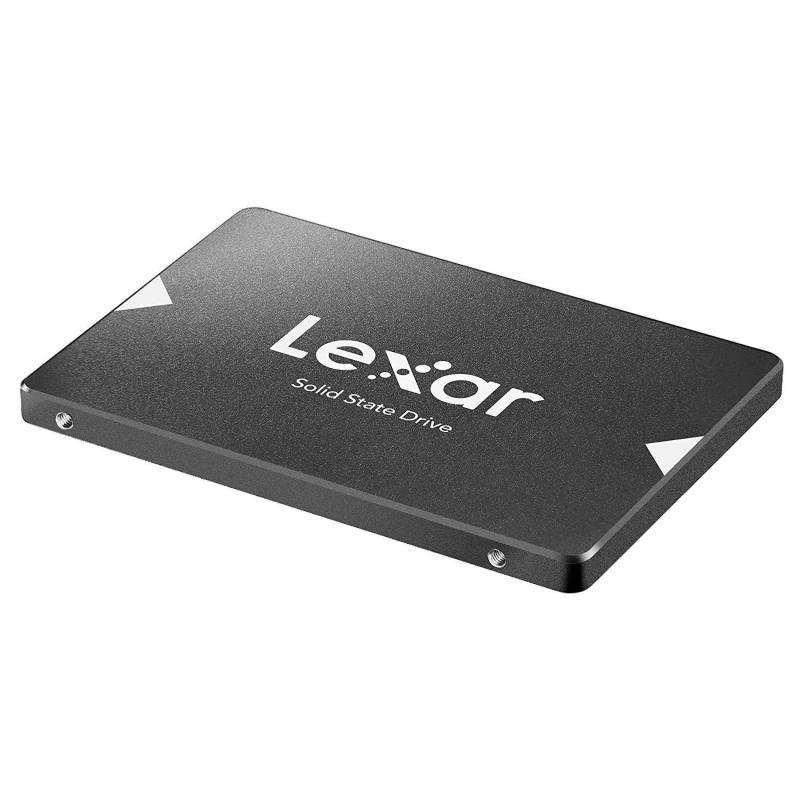 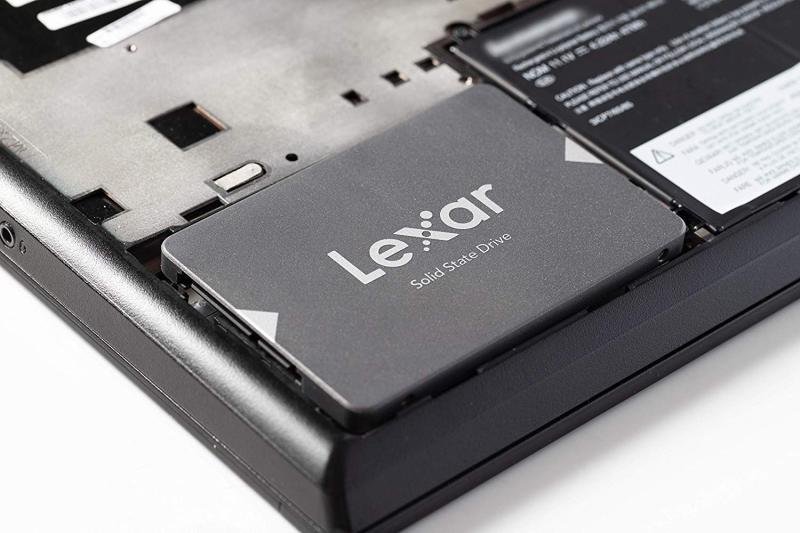 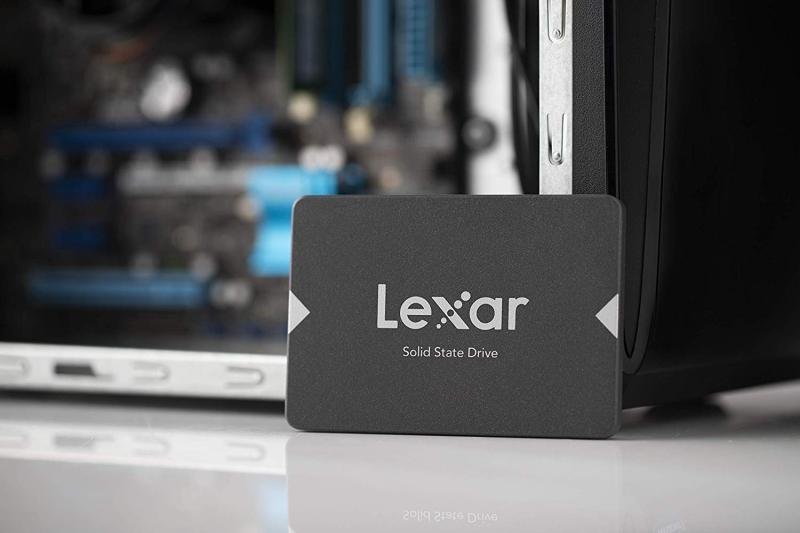 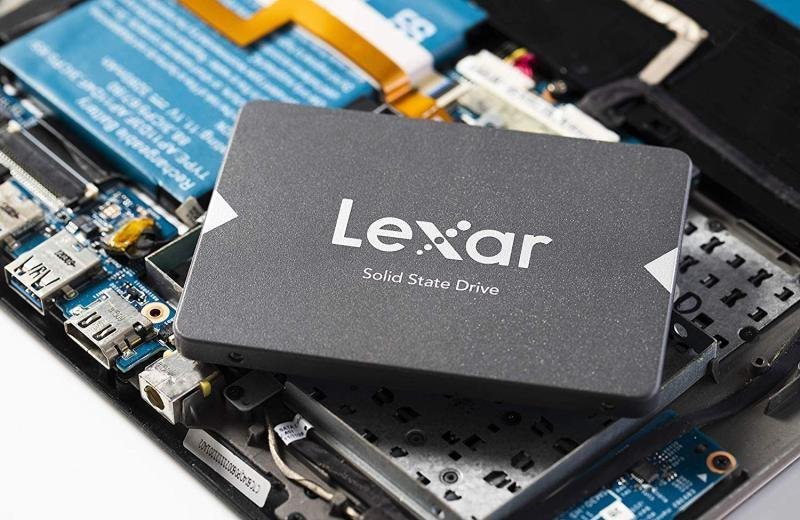 mprove your existing system's performance with the Lexar® NS100 2.5" SATA III (6Gb/s) solid-state drive (SSD). This easy upgrade gives you faster boot-ups, application load times, and data transfers turning your old computer from dinosaur to dynamo with read speeds of up to 550MB/s1.  It is also cooler, quieter, and uses less battery life than a traditional hard disk drive. With the NS100 SSD you can save time and money by upgrading your laptop or PC. With improved performance and read speeds of up to 550MB/s*, it will make boot-ups, data transfers and application load times a breeze.   The NS100 SSD gets rid of your computers performance anxiety from having an old traditional hard drive and allows it to take center stage with more speed and storage space than ever had before*.   Unlike traditional hard disk drives, the NS100 SSD has no moving parts, so it's more durable and less likely to fail. Add to that, it's shock and vibration resistant and you've got one robust and reliable SSD to safely store and render your large-sized data, photos, and 4K videos*.   All Lexar product designs undergo extensive testing in the Lexar Quality Labs, facilities with more than 1,100 digital devices, to ensure performance, quality, compatibility, and reliability.