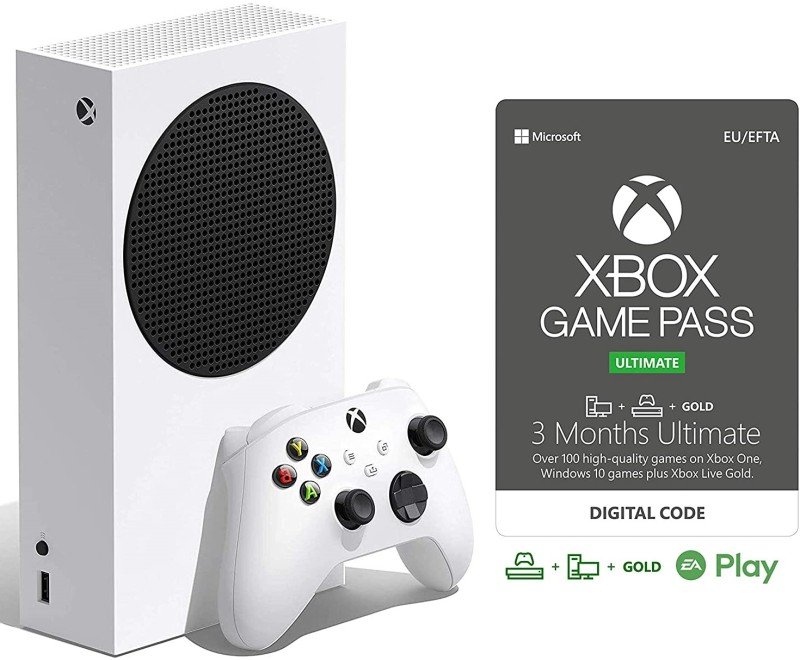 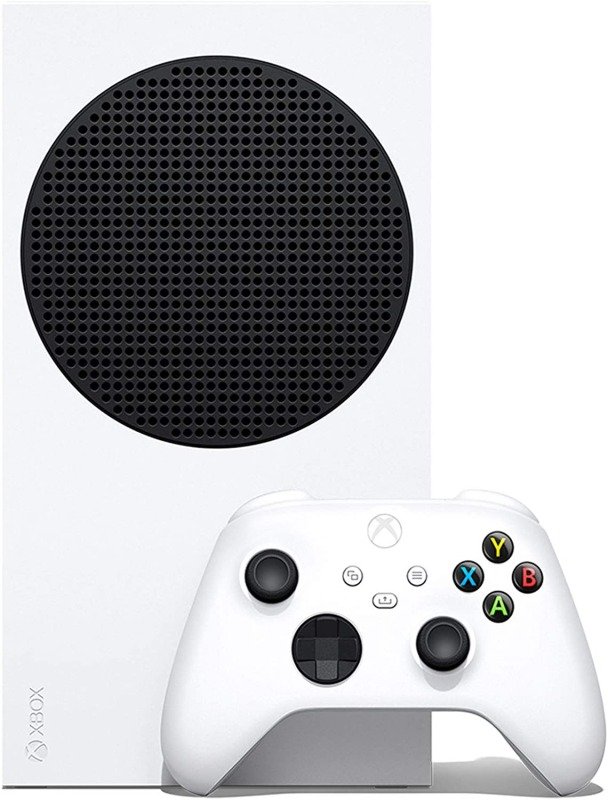 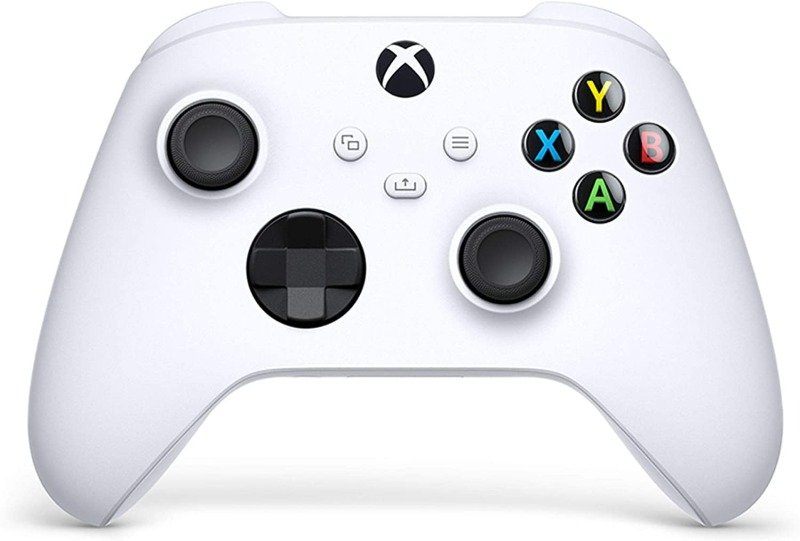 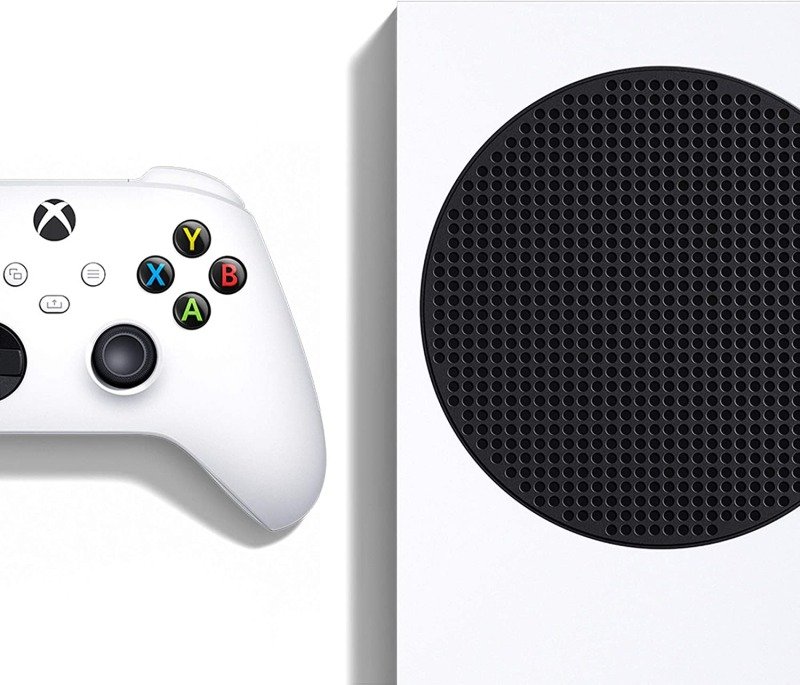 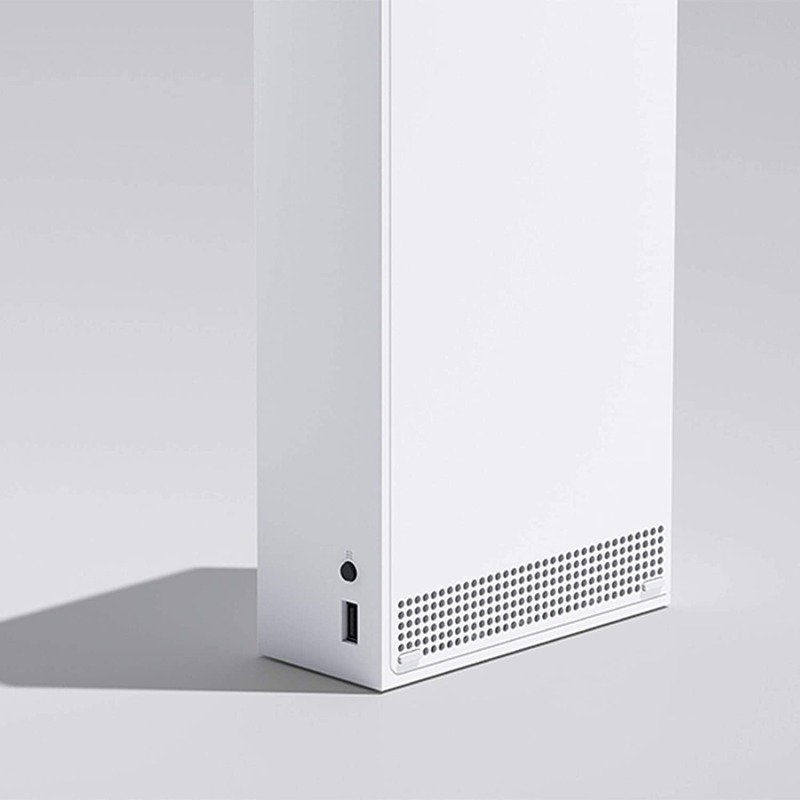 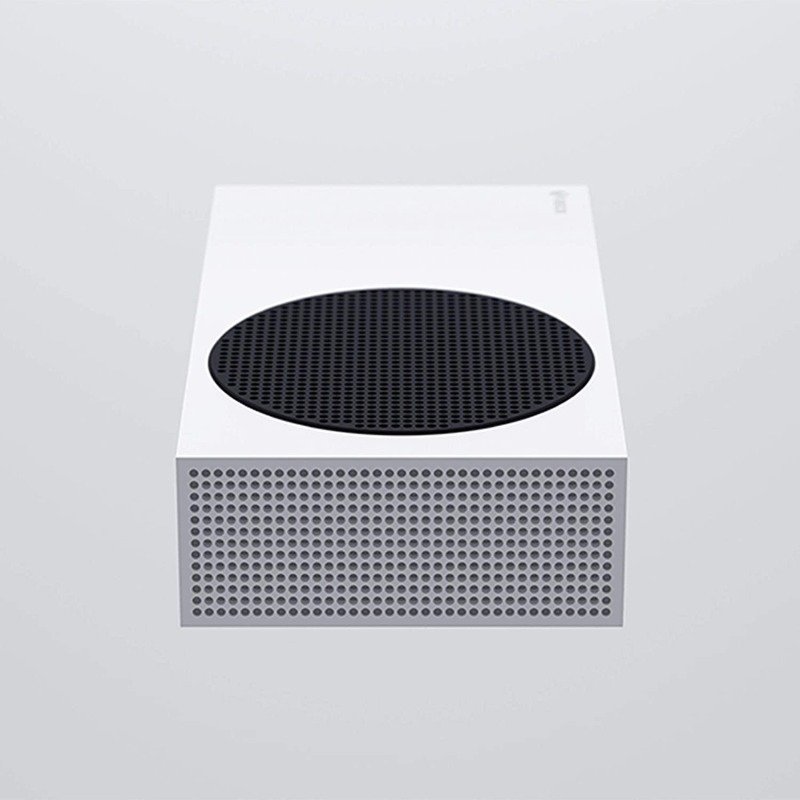 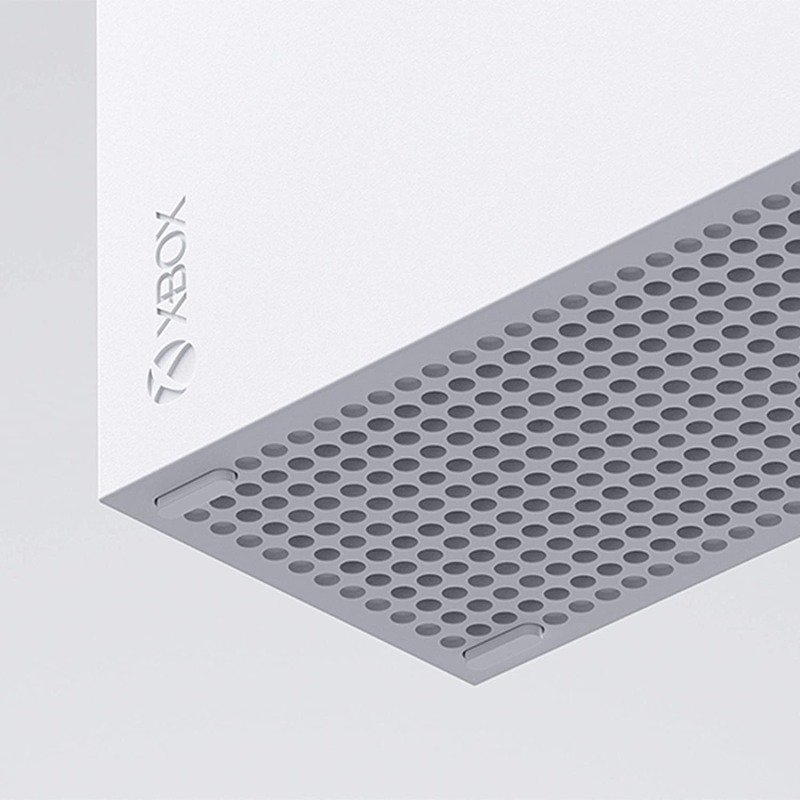 Next gen performance in the smallest Xbox yet

Experience a new generation of gaming at a lower price point with the Microsoft Xbox Series S.

Nearly 60% smaller than the Xbox Series X, it's the tiniest Xbox ever. Yet it still delivers high frame rates up to 120 fps and speedy loading times - just what you need for intensive gaming.

Play the latest releases in Quad HD at 60 fps, while the Xbox Velocity Architecture powered 512 GB custom SSD storage allows you to seamlessly switch between games.

With its sculptured surface and refined geometry, the new Wireless controller is a thing of beauty. Take aim with the textured grip and hybrid D-pad and share your gameplay at the click of a button. Pairing with the Xbox Series S in seconds, you can seamlessly switch between compatible consoles, PCs and mobile devices.

Your old favourites look better than ever

There's no need to let your old Xbox games get dusty. As well as being ready for the next generation of games, the Xbox Series S features the revolutionary new Xbox Velocity Architecture. It provides improved loading times, stable frame rates and higher resolutions to thousands of your favourite Xbox One, Xbox 360 and even original Xbox games.

We are expecting this item on:
Friday, 14th May