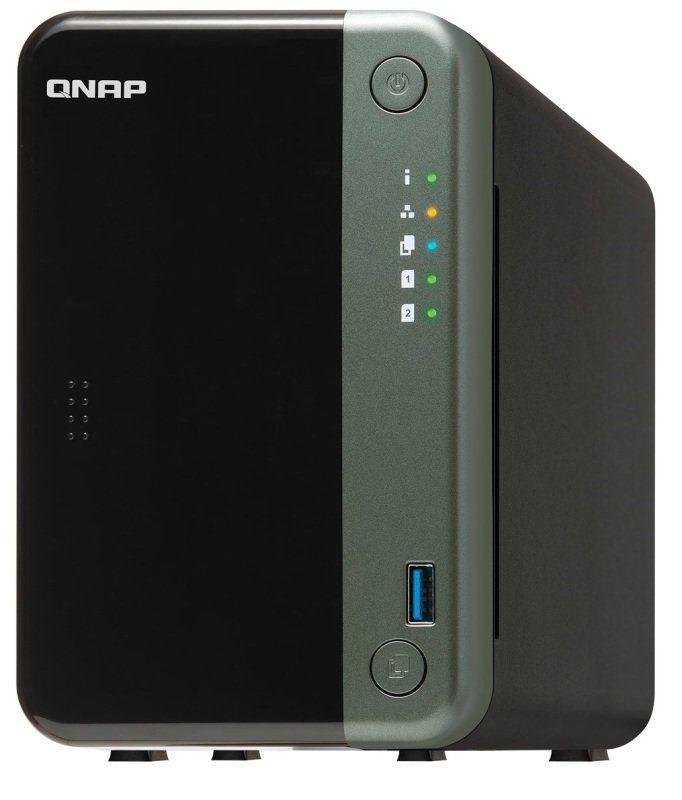 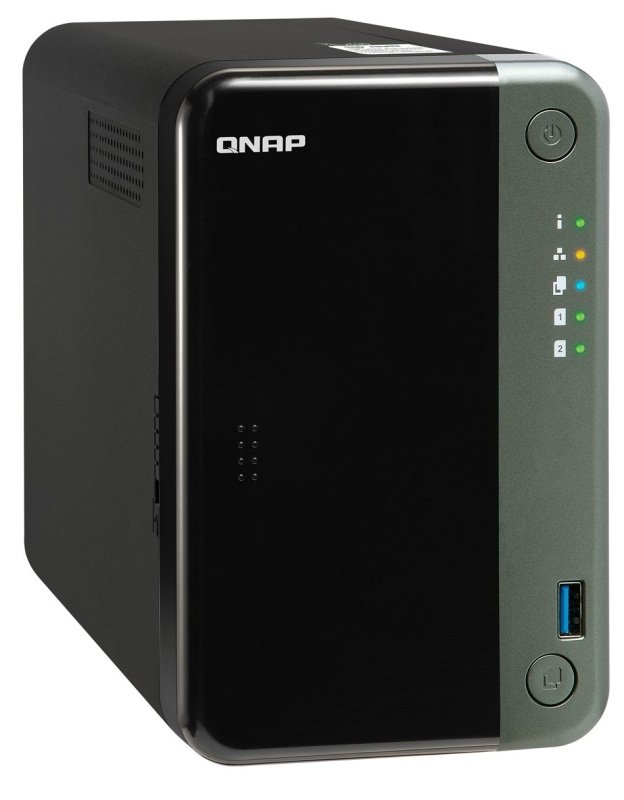 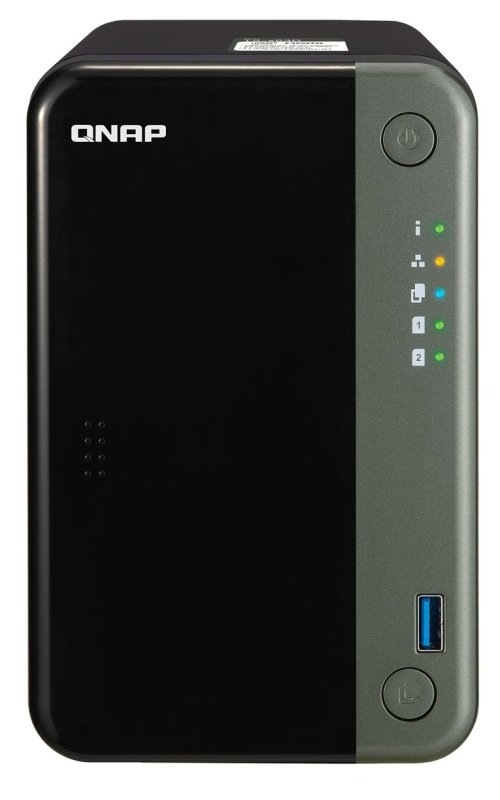 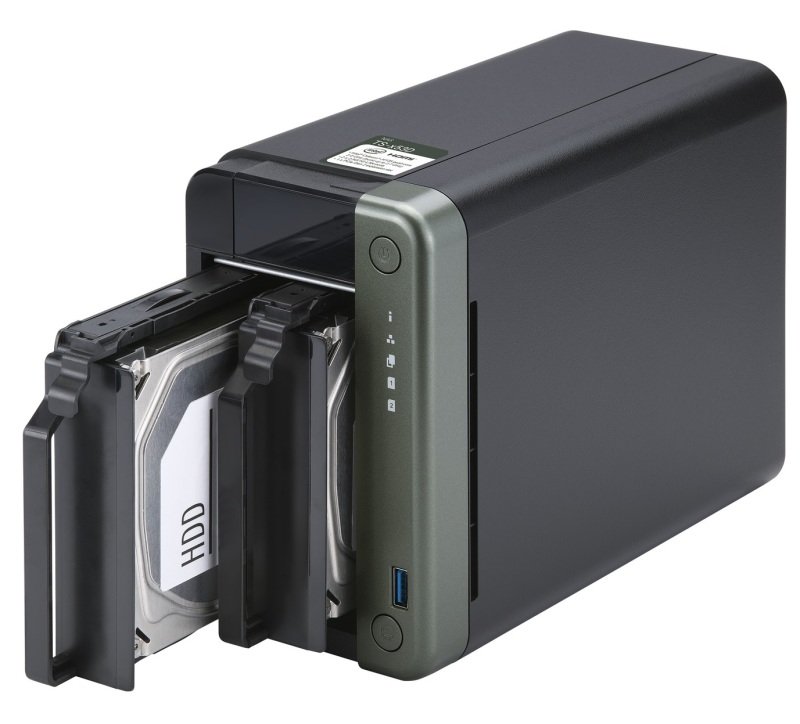 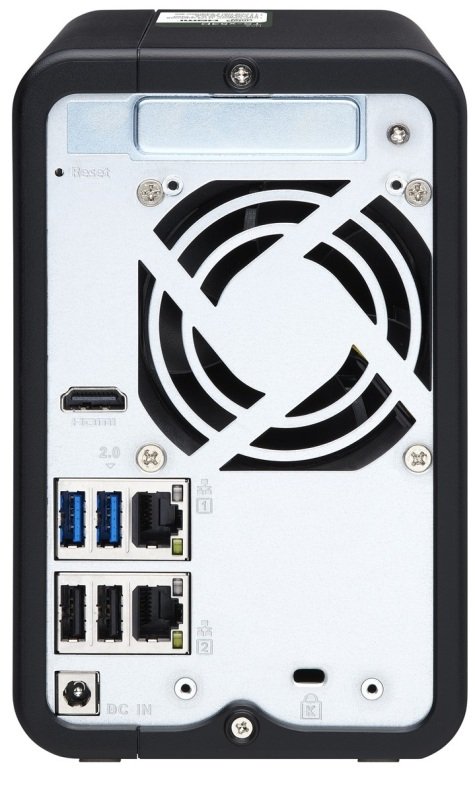 The TS-253D is powered by an Intel Celeron J4125 quad-core 2.0 GHz processor (bursts up to 2.7 GHz), features up to 8 GB DDR4 memory, and supports SATA 6 Gb/s drives. The support of Intel AES-NI encryption engine boosts encryption performance while also maintaining the security of your NAS data. You can flexibly install SSDs for cache acceleration to maximize network and storage performance for data-intensive applications.

The TS-253D has an HDMI 2.0 port that supports 4K (4096 x 2160) 60Hz output, allowing you to directly view multimedia content saved on the NAS on a bigger screen. The support of high-quality 4K video transcoding enables the NAS to convert videos to universal file formats that can be smoothly played on multiple devices. The TS-253D also can stream videos through DLNA, Chromecast and more to satisfy versatile multimedia application needs. The QNAP RM-IR004 remote control (sold separately) can be configured using QButton to customize individual button actions, providing a more user-friendly NAS experience.

Satisfies bandwidth-demanding applications such as virtual machines and containers.

Mount an iSCSI LUN from the TS-253D to your computer to store your vast game collections.

By installing Plex Media Server from App Center, setting up the Plex Media Server on your NAS is only a few minutes away. You can stream media files stored on the TS-253D to mobiles and media streaming devices (including DLNA, Roku, Amazon Fire TV and Google Chromecast).

The TS-253D features one PCIe 2.0 slot that allows for various expansion cards for expanding application potential.

PCIe expansion allows for a Multi-Gig 10GbE or 5GbE network card, or a QM2 card to add M.2 NVMe or SATA SSDs for caching.

Use the license-free QNAP NetBak Replicator utility to back up and restore files from Windows computers. Apple's Time Machine is supported for backing up Mac computers.

Regardless of your virtualization needs, you can count on Virtualization Station and Container Station for complete virtualization support. You can use Network & Virtual Switch to allocate adequate physical network resources to virtual machines, containers, and the NAS to simplify network deployment.