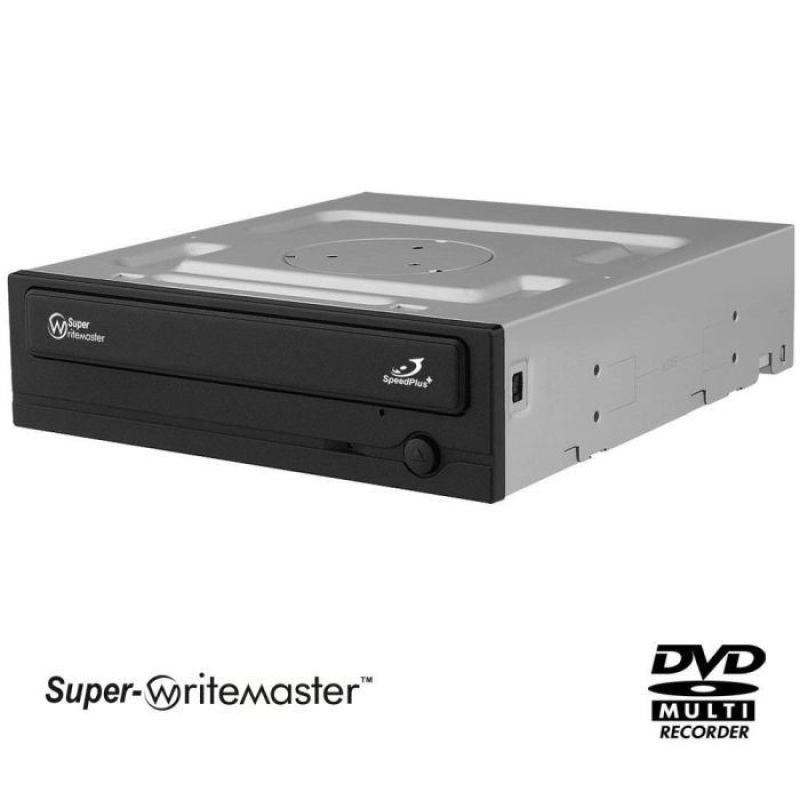 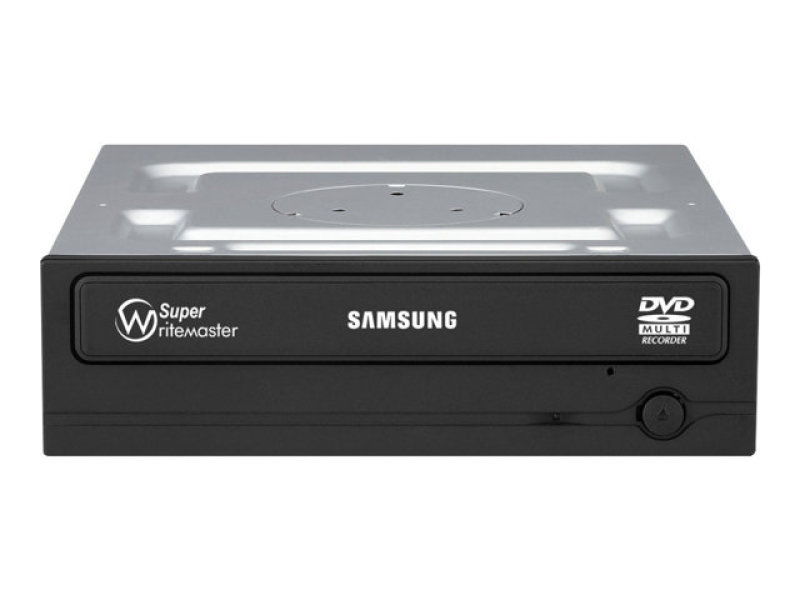 The SH-S224 drive offers a powerful over-speed performance feature that enables consumers to burn data at high speeds - even on low speed media. With over-speed recording, users can write at 24X speeds on 16X media and 12X speeds on 8X media. As lower speed media is more cost-effective, users can save money while burning discs at faster speeds.

DVD Multi Recorder
The SAMSUNG SH-224DB/BEBE enables users to burn any DVD+R/-R, DVD+RW/-RW disc and supports the dual-layer function allowing up to 8.5GB data to be burned and saved on a single dual-layer disc. Burn your own DVD/VCD movies or backup data with ease!

Industry-leading technologies
The SAMSUNG SH-224DB/BEBE burner is armed with an array of industry-leading technologies such as Buffer Underrun Free technology, Speed Adjustment Technology (S.A.T), Magic Speed, Double O.P.C technology and Tilt Actuator Compensation (T.A.C) for smooth disc reading and enhanced writing reliability. With Magic speed, you can select the reading speed of a CD between Maximum Speed Mode (Max Mode) and Silent Mode. Buffer Underrun Free technology prevents "buffer underrun" errors in which the data transmission speed is not as fast as the data writing speed when you record data.