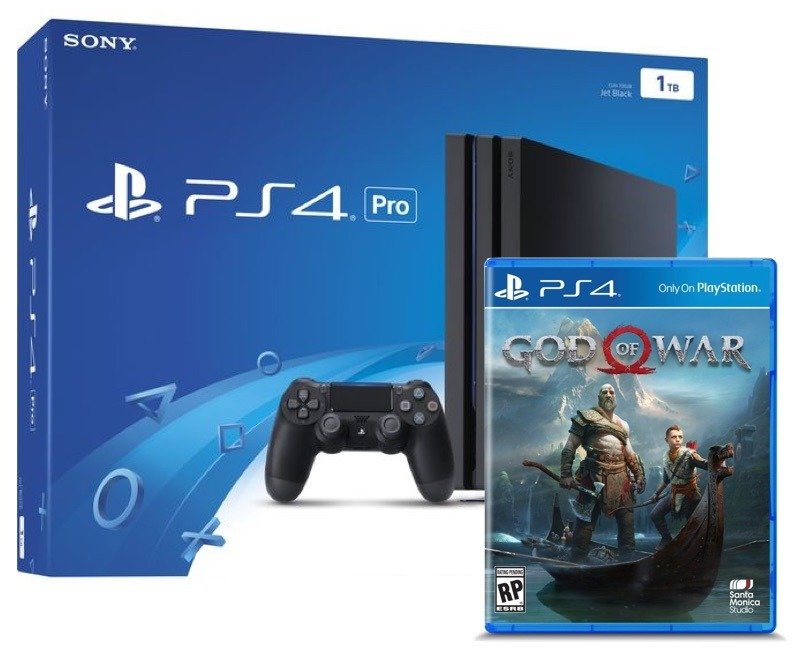 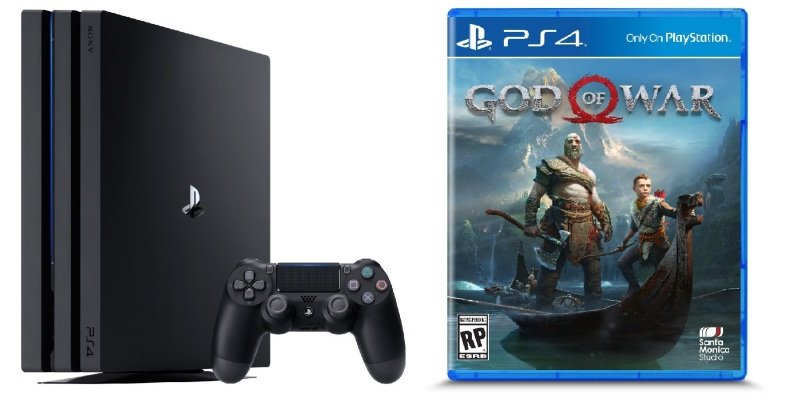 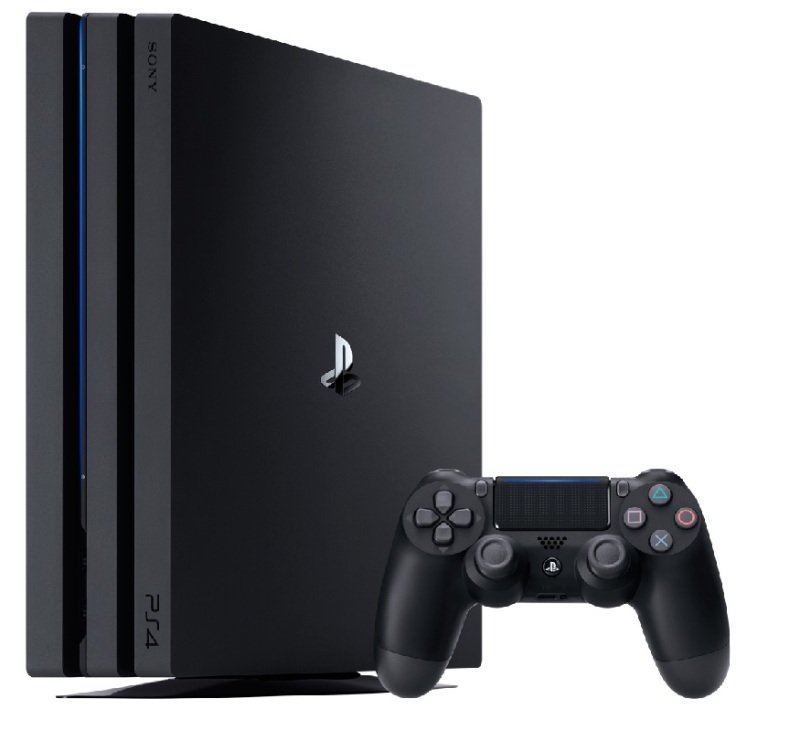 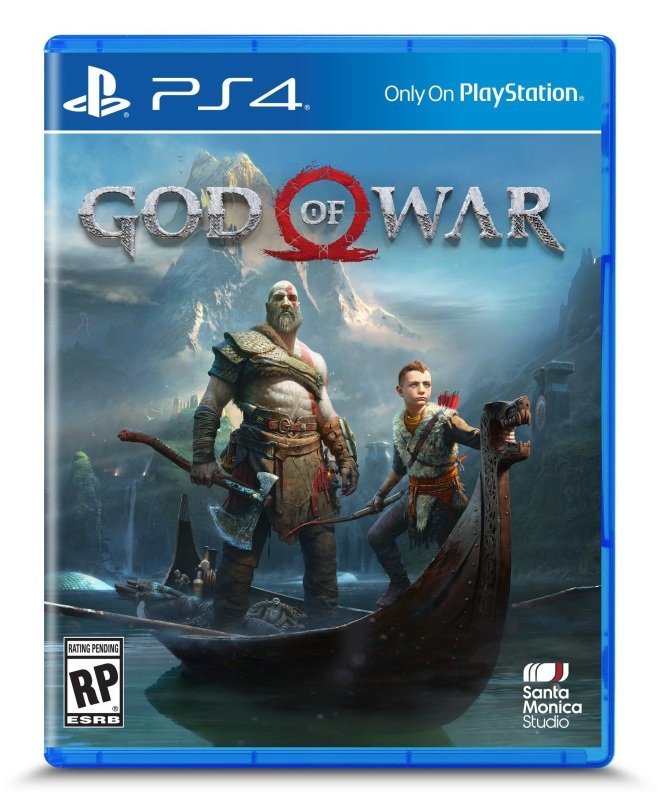 Experience the most spectacular graphics on every game and film with the Sony PlayStation 4 Pro - with 4k Ultra HD resolution and HDR compatibility. Featuring twice the power as previous models, the PlayStation 4 Pro achieves faster and more stable frame rates as well as incredibly lifelike details for unprecedented gaming quality.

Not just for enhanced gaming, the Ultra HD capability lets you get the most out of 4k Netflix and YouTube content. Stream your games to multiple devices and share your progress with your friends in beautiful 1080p Full HD, so that you can re-watch your successes in great quality.

Combining a super-fast processor with jaw-dropping 4k graphics and a massive 8 GB of DDR5 system memory, the PS4 Pro has all the same features as the ground-breaking PS4, except with smoother, richer graphics and incredible detail in every moment.

Included with the Sony PlayStation 4 Pro is the DualShock 4 controller, which gives you complete control and lets you interact with your games in both familiar and unexpected ways.

Delve into a perilous reimagined adventure with Sony God of War.

As mentor and protector to a son determined to earn his respect, Kratos is faced with an unexpected opportunity to master the rage that has long defined him. Questioning the dark lineage he's passed on to his offspring, he hopes to make amends for the shortcomings - and horrors - of his past.

Join this quest, and embark upon a path fraught with untold danger. A world of monsters, dragons and gods in which the weight of responsibility rests squarely on your shoulders.

Experience up close, frenetic, and unflinching combat. Kratos' powerful magic axe is a brutal weapon as well as a versatile tool for exploration. Stay on your guard.