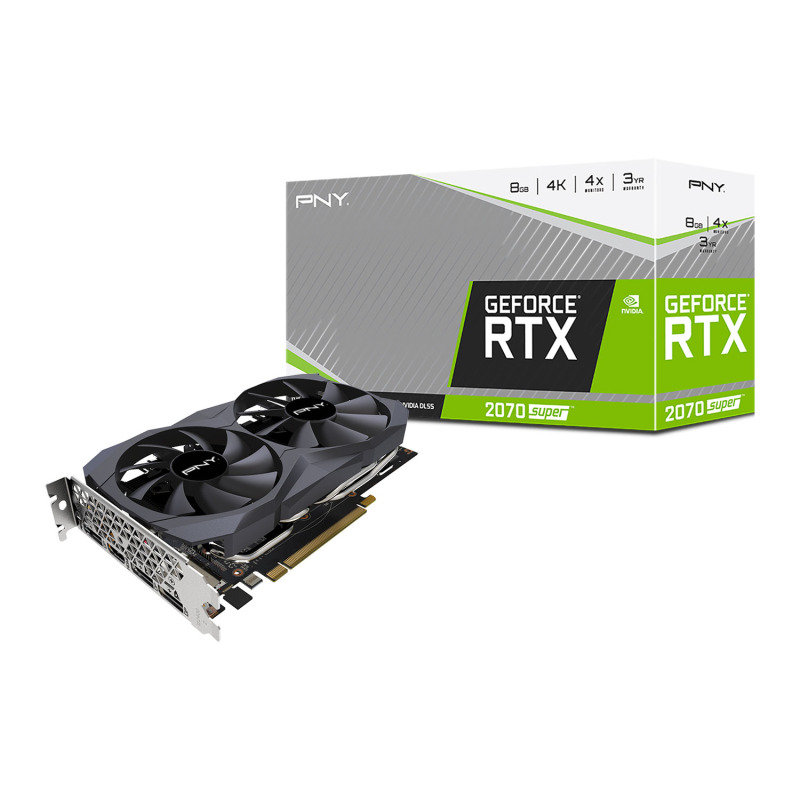 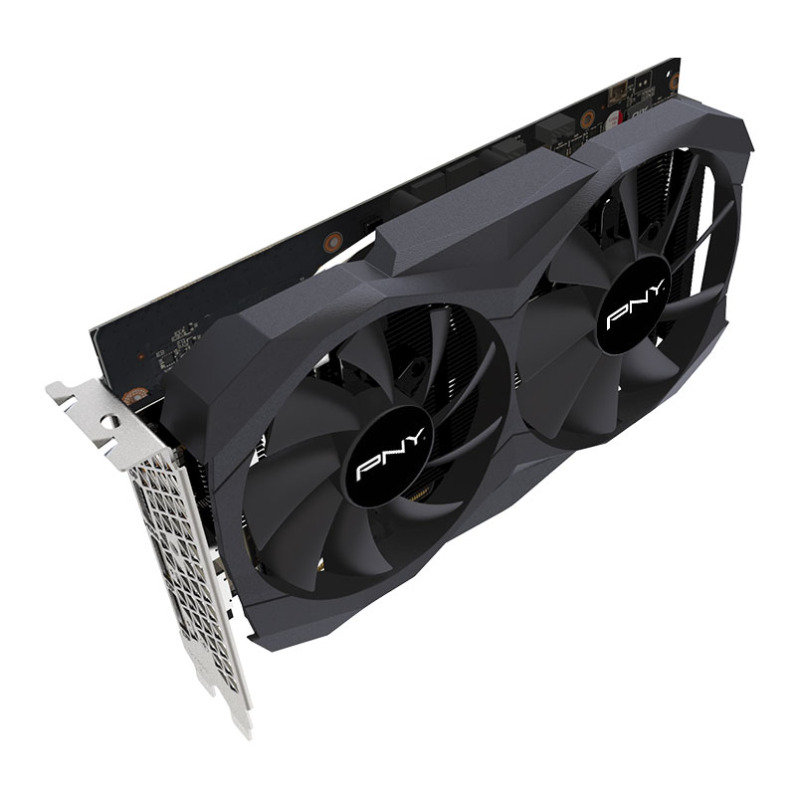 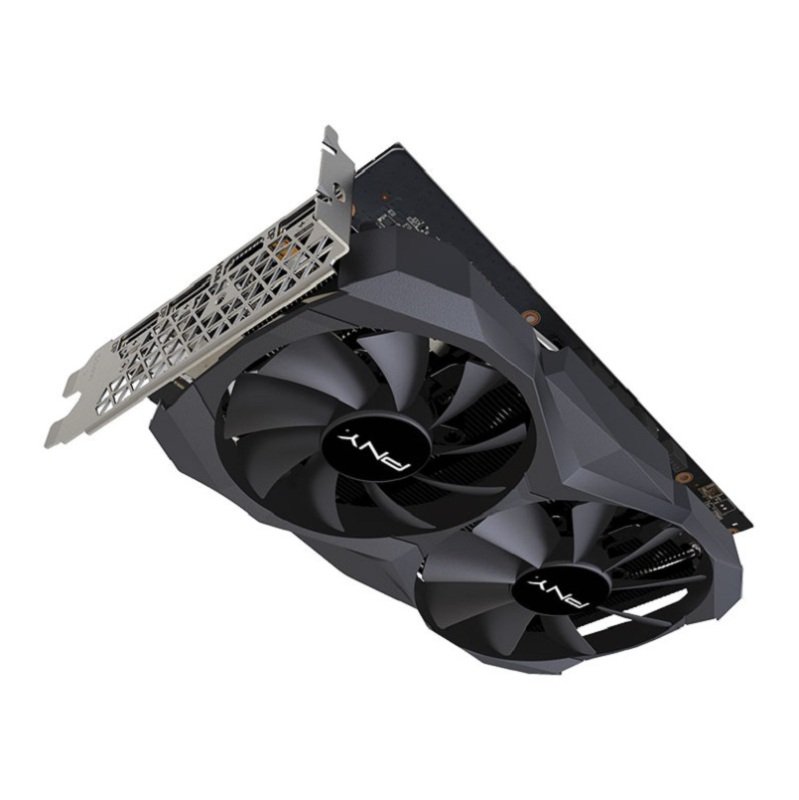 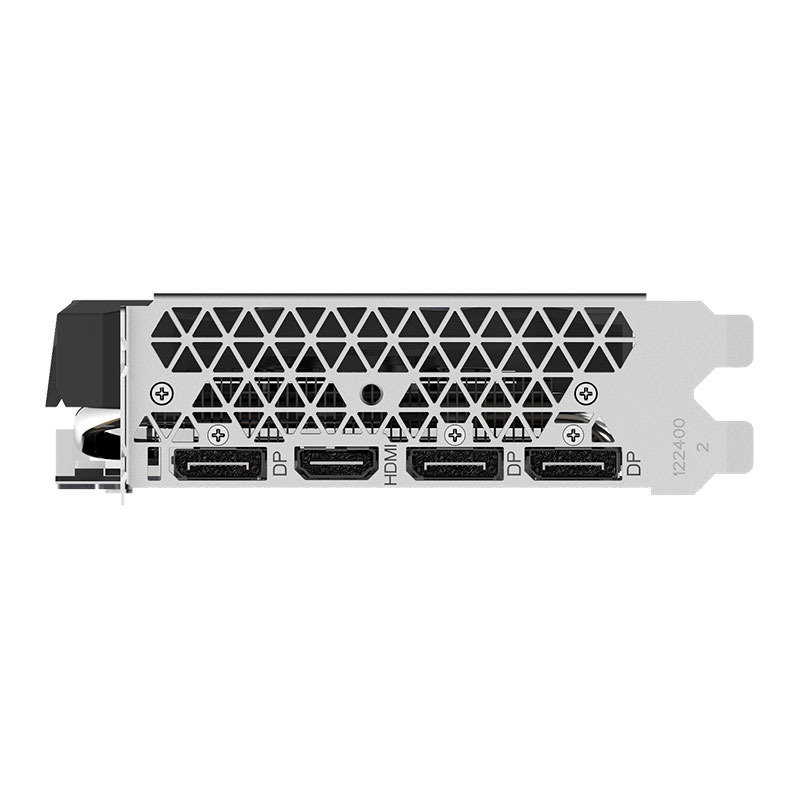 Every gaming superhero needs super powers. The new GeForce RTX SUPER Series cards deliver everything you need to rule your game. They're powered by the Turing architecture and feature more cores and higher clocks.

The new GeForce RTX SUPER Series has even more cores and higher clocks for superfast performance compared to previous-generation GPUs. Gear up and get super powers.

Up to 25% Faster Performance