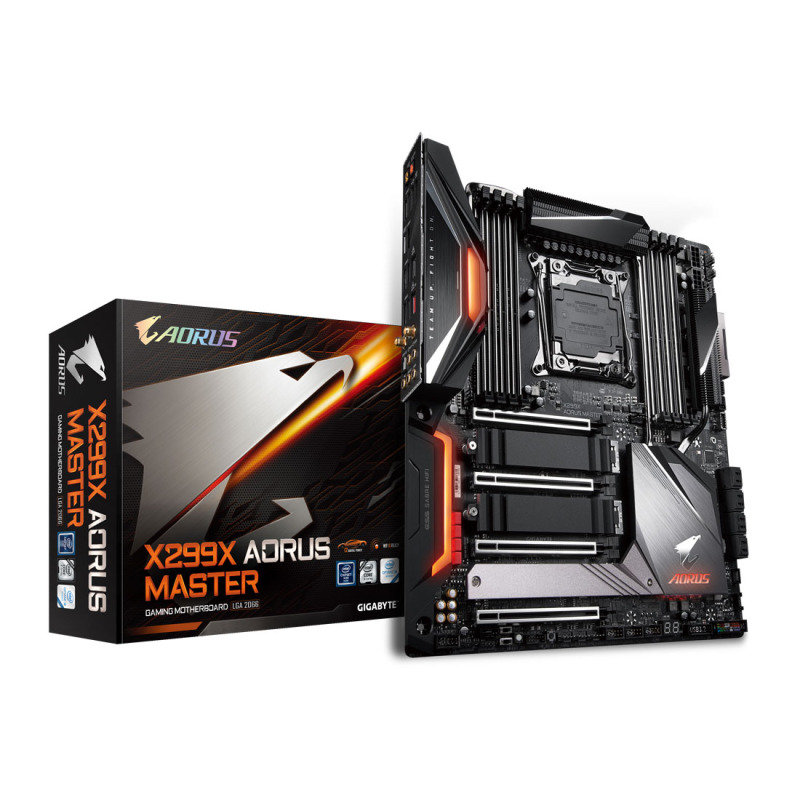 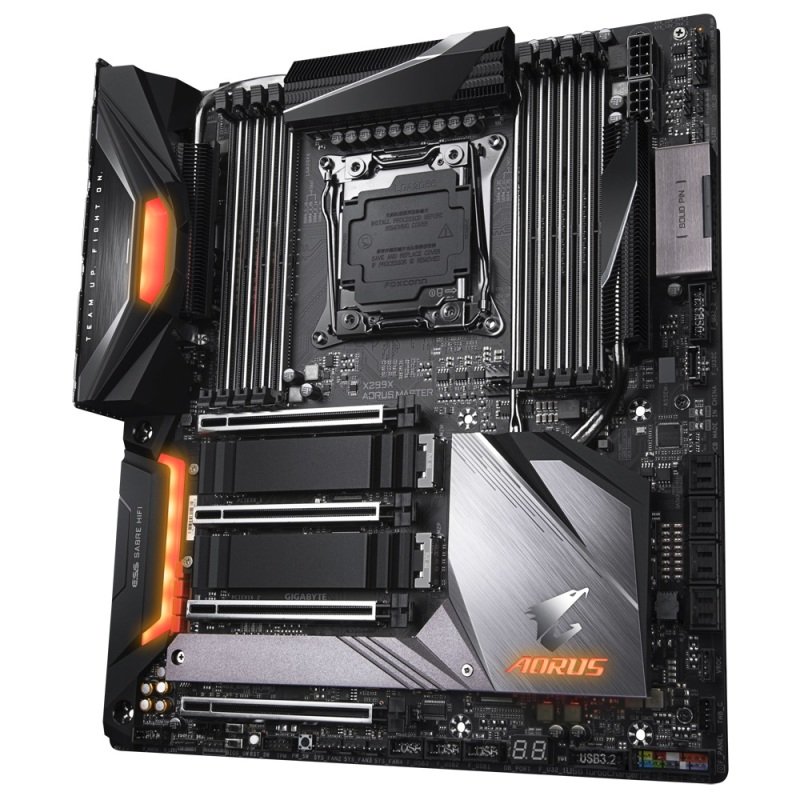 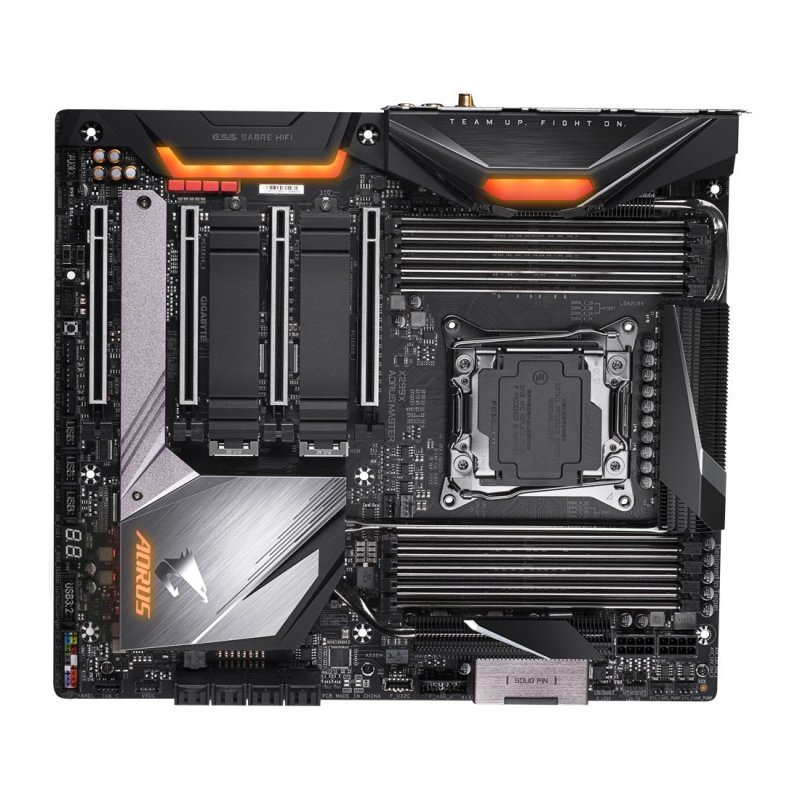 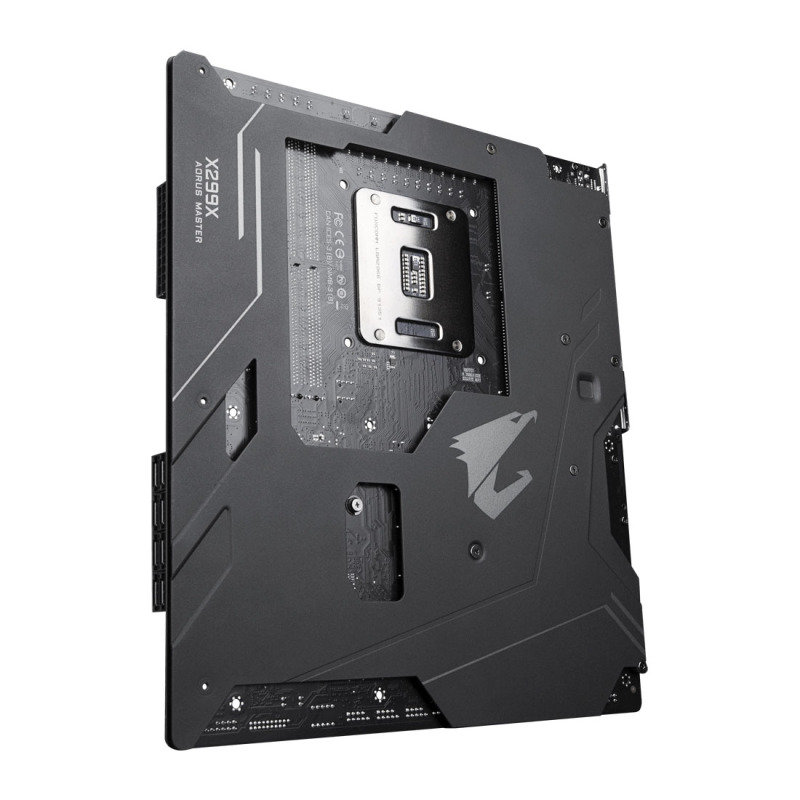 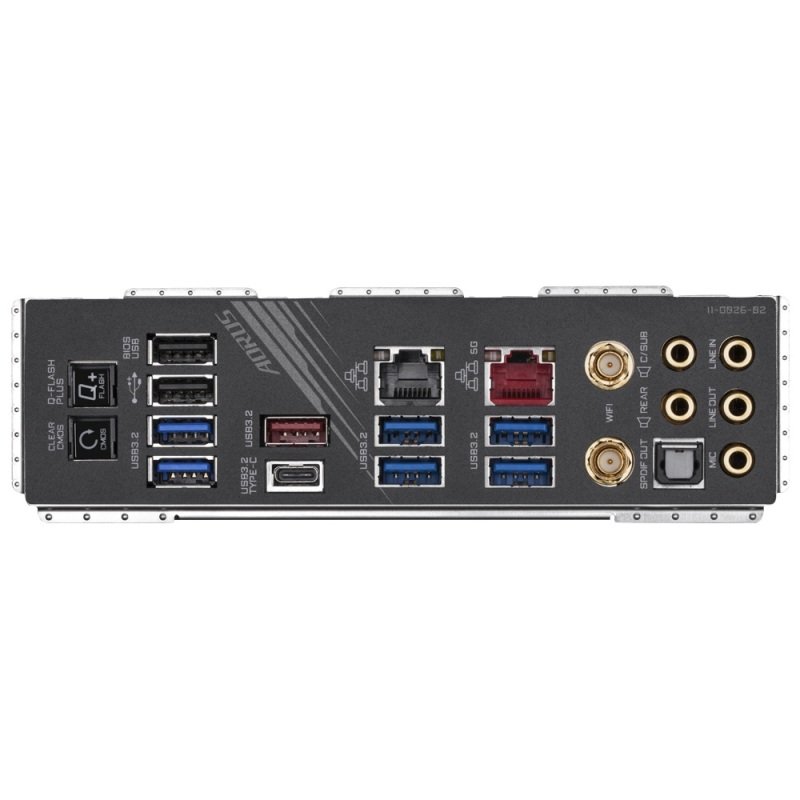 The Features of the Gigabyte X299X Aorus Master at a Glance:

A Flagship product needs to be future-proof so your system stays up-to-date with the latest technology. X299X AORUS MASTER provides all next generation network, storage, and WIFI connectivity to keep you up to speed.