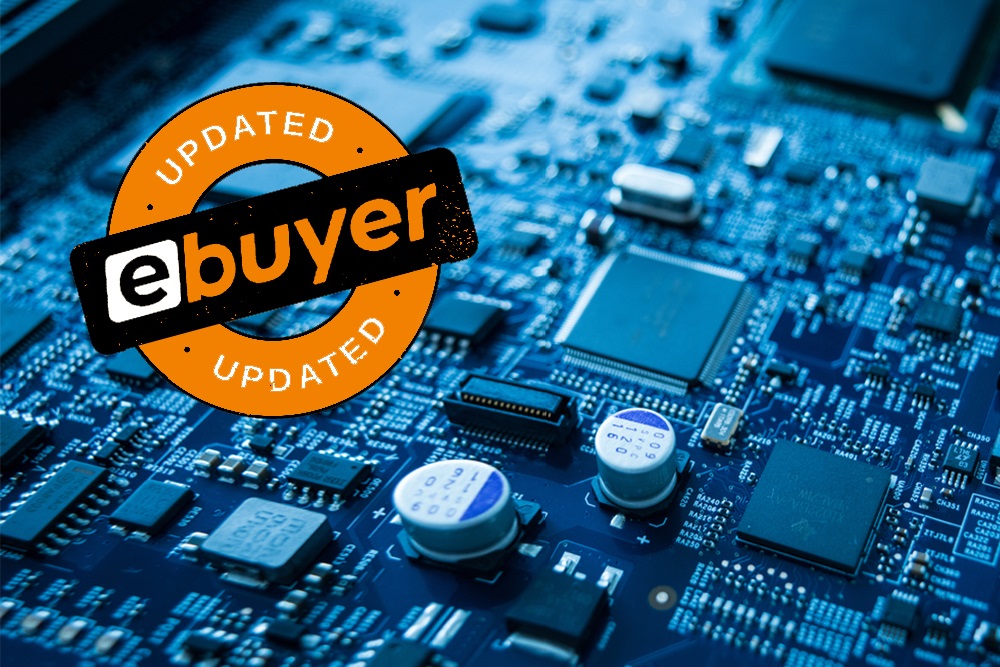 You will definitely have heard the word “motherboard” – but do you really know what one is? And what does a motherboard do? We’ll explain…

A board can come in many formations to fit different needs, budgets and speeds. There are huge variations in motherboards from design, cases, power supply, size (Form Factor) and compatibility.

A motherboard from one manufacturer will support a single type of CPU and a few different types of memory. Other peripherals (such as video cards, hard drives and other components) may not be compatible.

This means your choice of motherboard can regulate your options when selecting components. It can influence things such as what type of processor you can use, how much RAM memory it can have and what features it can support. This is why it is important to have a rough idea of what you need when selecting the motherboard, to ensure you get the ‘right fit’ for you.

An important feature to note on your motherboard is the socket used to hold the CPU. Different types of socket connections are found over various boards, each having varied configurations for the processor pins. This socket will determine the physical packaging of the processor which can be installed on it. In addition to this, the motherboards chipset will determine what specific model processors can be used with the motherboard.

As with processors, the type of motherboard can also impact the amount and format of RAM that users can install. Boards have a physical limit on the total amount of RAM they can support, but it’s often good practice to buy a board that has more memory room than you initially need, as RAM memory is often updated and is realativly cheap to upgrade.

The layout of a motherboard is known as its ‘form factor’. The form factor affects where individual components can be placed and the shape of the computer’s case. There are several specific form factors that most PC motherboards adhere to, meaning they can fit into a standard case. For a comparison of form factors check here.

A bus is the word for a circuit that joins one part of the motherboard to another. The speed of the bus is measured in megahertz (MHz) and refers to how much data can move across the bus simultaneously, better quality buses can handle more data at one time, therefore ‘quicker’ calculations.

Expansion slots are hardwired options to your motherboard for adding additional components. The number and sort of expansion slots/connectors is important for what can be attached to the computer in the future. If you require specific connector or slot types, like USB 3.0 or Thunderbolt, you want to make sure your motherboard supports the connection. It is possible to get an expansion card to add connectors but performance is often much poorer than a direct integration into the motherboard chipset.

So that’s pretty much what you need to know to make an informed choice when you’re on the hunt for a motherboard. Check out Ebuyer’s website for a range of computer products.

This article was update in May 2021