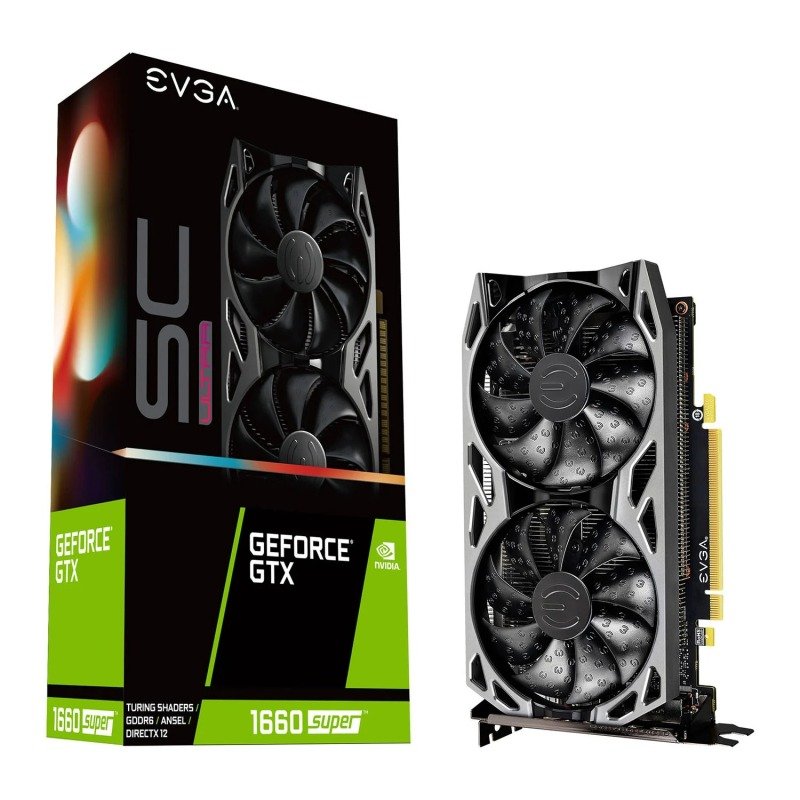 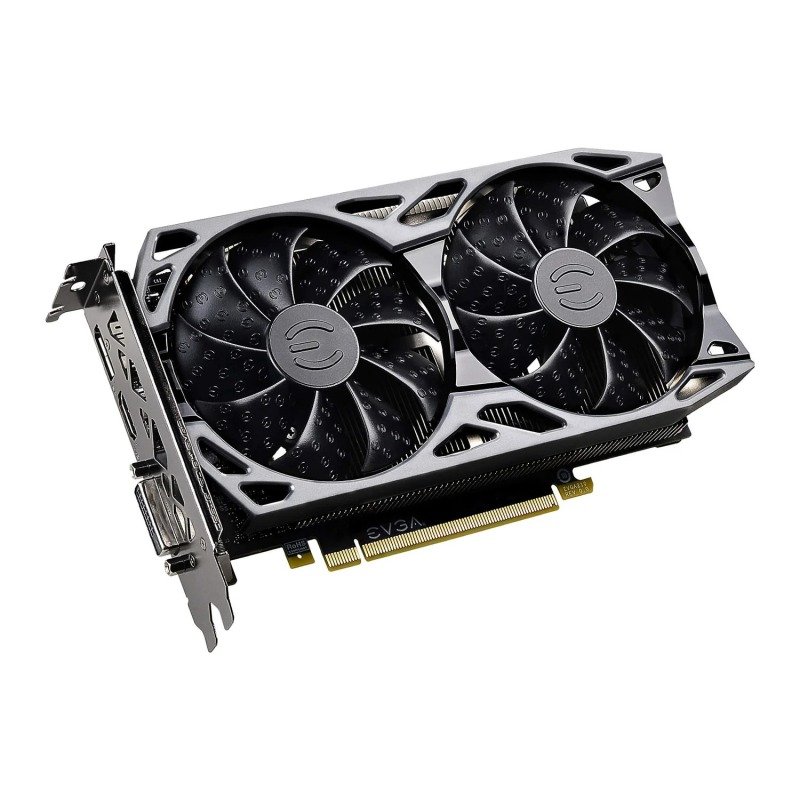 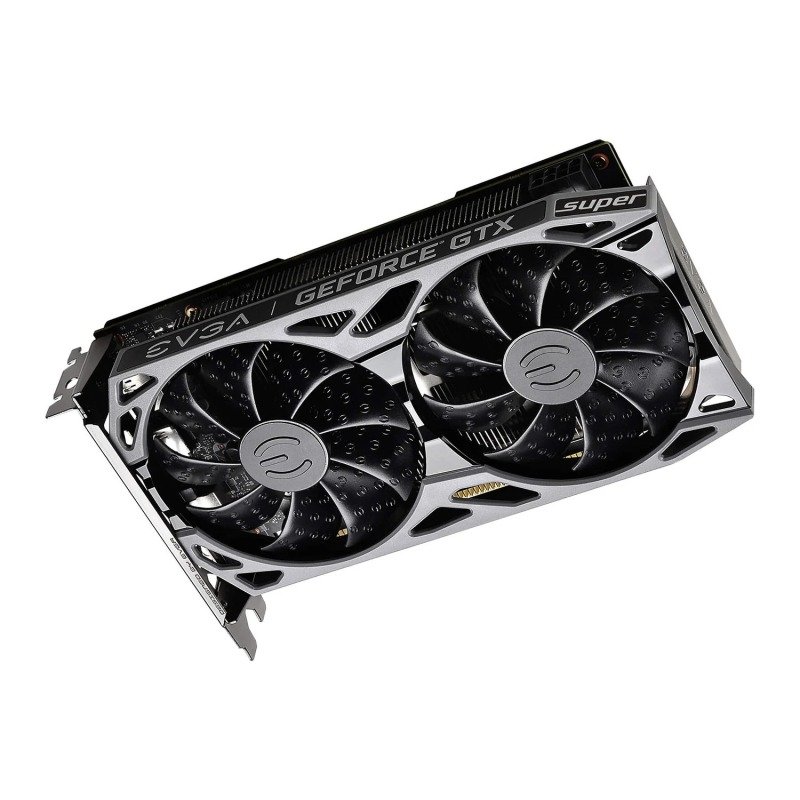 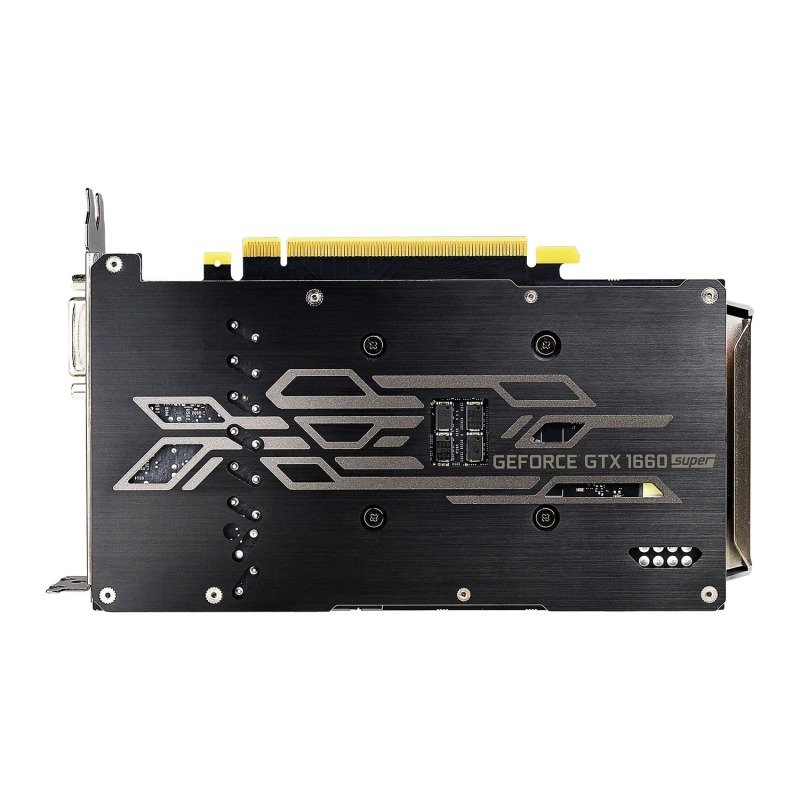 EVGA'S HYDRO DYNAMIC BEARING FANS
The first type of hydro dynamic bearing fans for EVGA graphics cards that will optimize airflow, reduce fan noise by up to 15% and give you an unprecedented cooling performance. EVGA have also included a special upraised pattern on the enlarged fan to further reduce noise levels by 4%.

NVIDIA® Ansel
Turn your screenshots into art with this powerful in-game photo mode that captures 360, HDR, and super-resolution photos

HDMI 2.0b, DisplayPort 1.4 and Dual-Link DVI
The latest standards in DisplayPort and HDMI interfaces.

NVIDIA® GeForce Experience
The essential companion to your GeForce graphics card. Capture and share videos, screenshots, and livestreams. Keep your drivers up to date and optimize your games.

NVIDIA® G-SYNC™ Compatible
Get smooth, tear-free gameplay at refresh rates up to 240 Hz, plus HDR, and more. This is the ultimate gaming display and the go-to equipment for enthusiast gamers.

Game Ready Drivers
Get the highest levels of performance, and the smoothest experience possible, from the moment you start playing.

Supports NVIDIA NVENC Turing Encoder
The NVIDIA Encoder (NVENC) will revolutionize the way you stream. NVENC is an independent section of your GeForce GPU used to encode video, lifting the strain from your CPU. This frees up the system to run your games and tackle other resource-intensive tasks so you can focus on what's truly important - delivering a show-stopping broadcast.