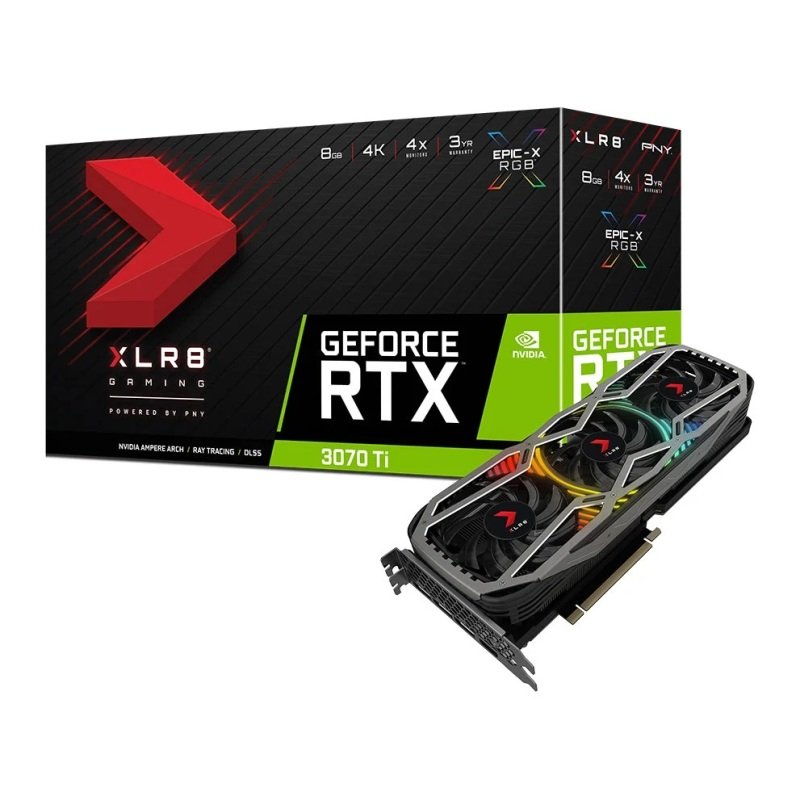 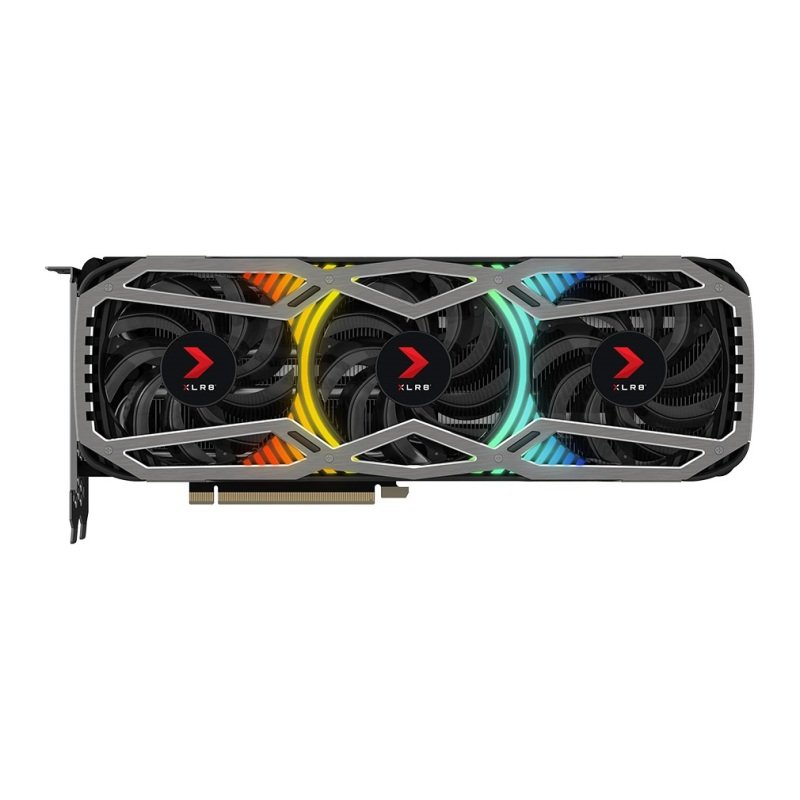 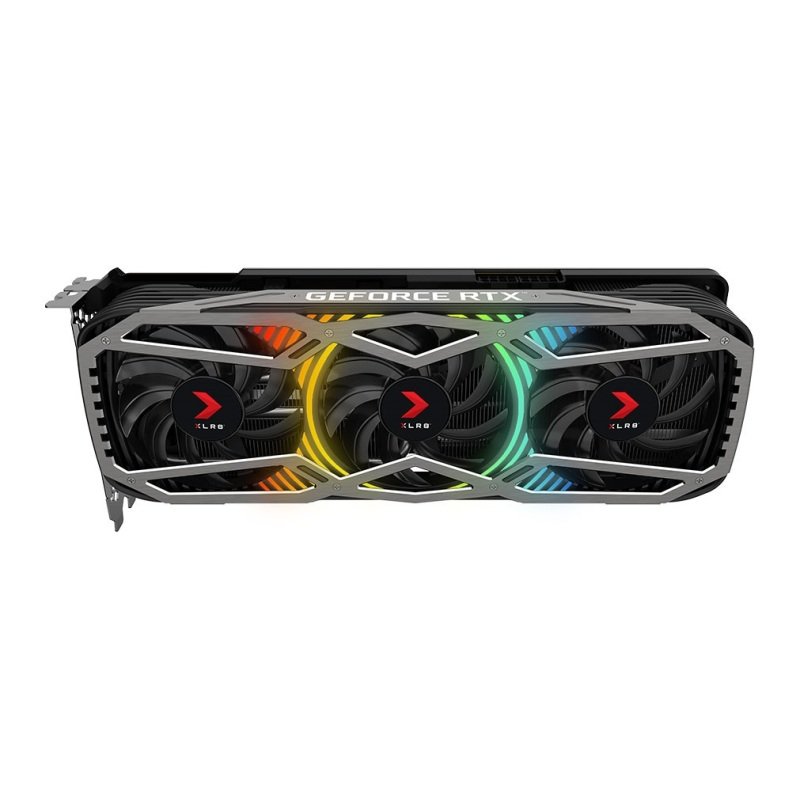 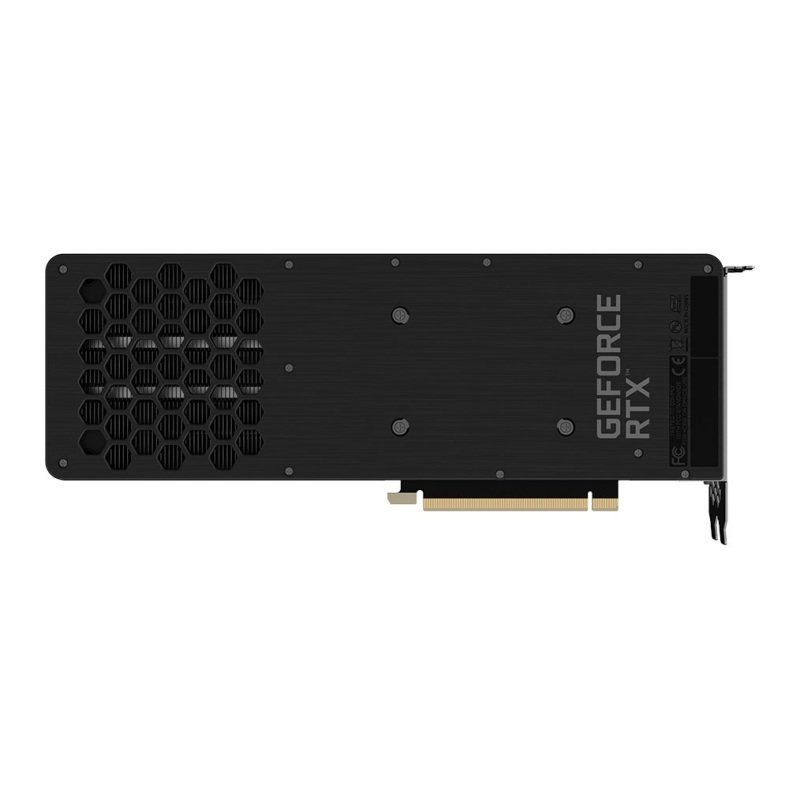 Max FPS. Max Quality. Powered by AI.
NVIDIA DLSS is groundbreaking AI rendering that boosts frame rates with uncompromised image quality using the dedicated AI processing Tensor Cores on GeForce RTX. This gives you the performance headroom to crank up settings and resolutions for an incredible visual experience. The AI revolution has arrived to gaming.

RTX. It's On.
Only NVIDIA's RTX platform includes dedicated RT Cores for ray tracing and Tensor Cores for AI that enable groundbreaking technologies at breakthrough speed. Experience today's biggest blockbusters like never before. RTX. It's On 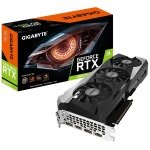 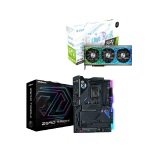