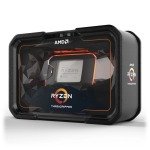 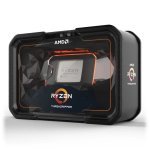 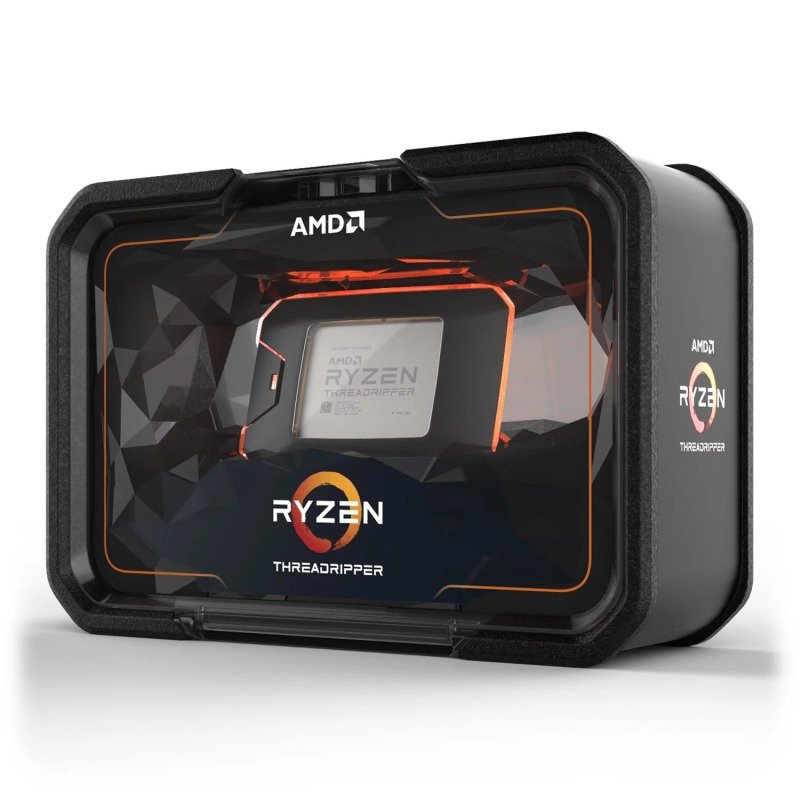 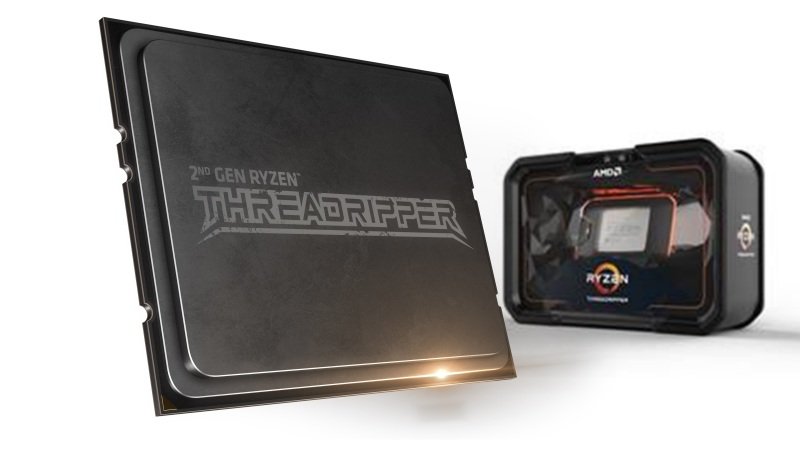 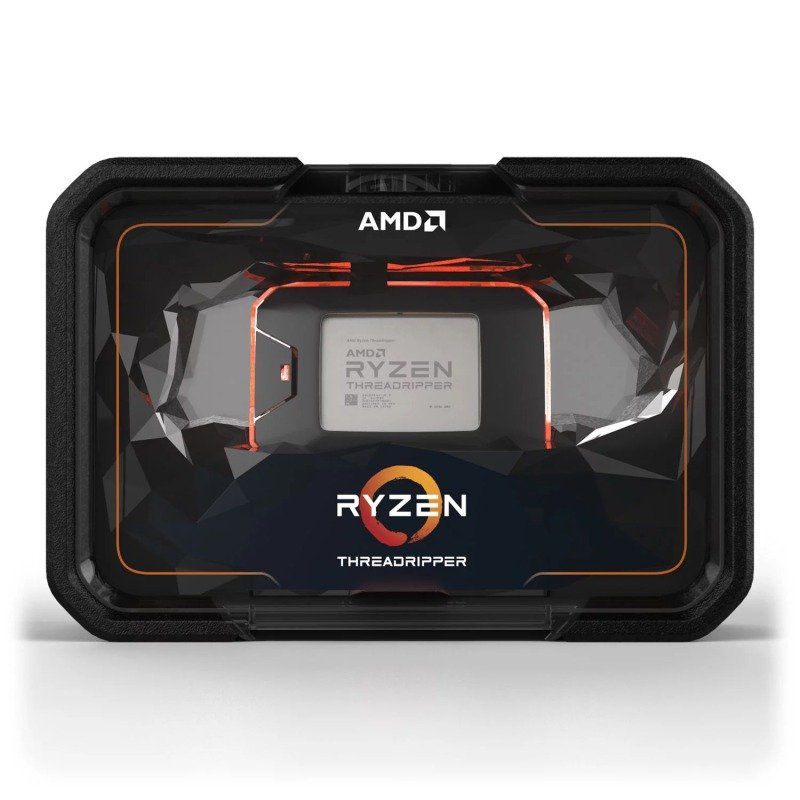 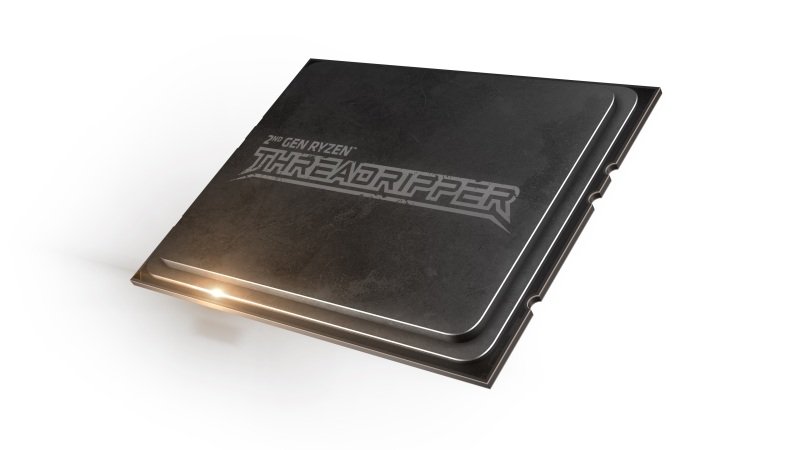 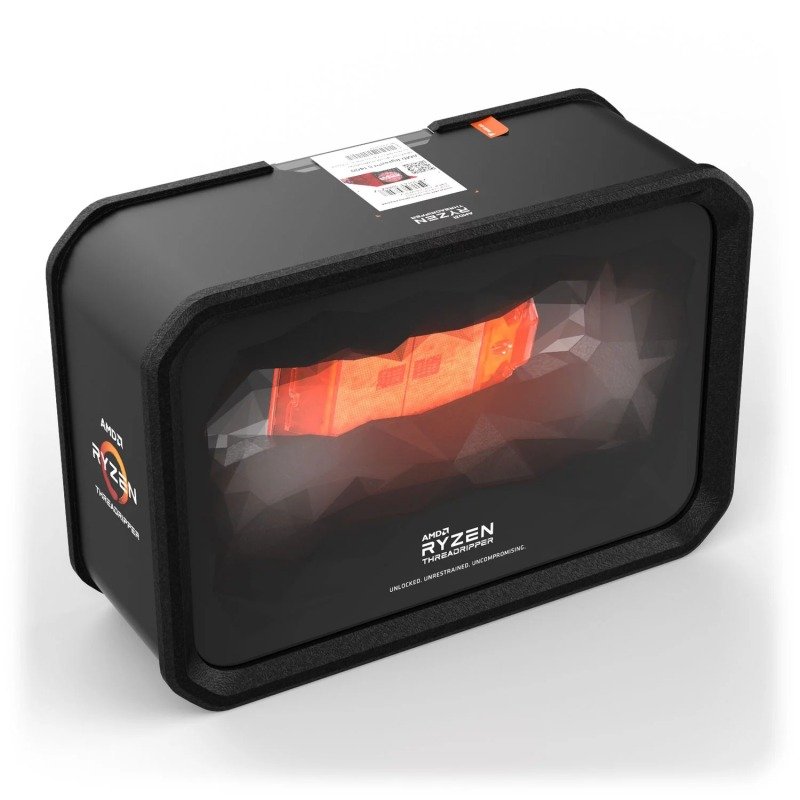 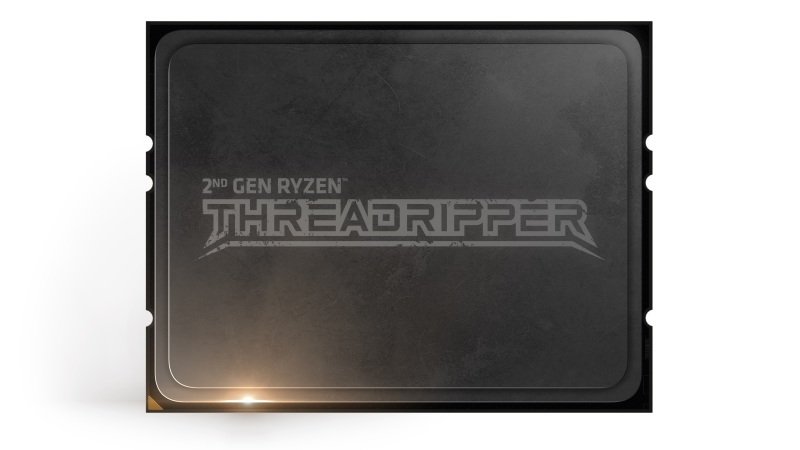 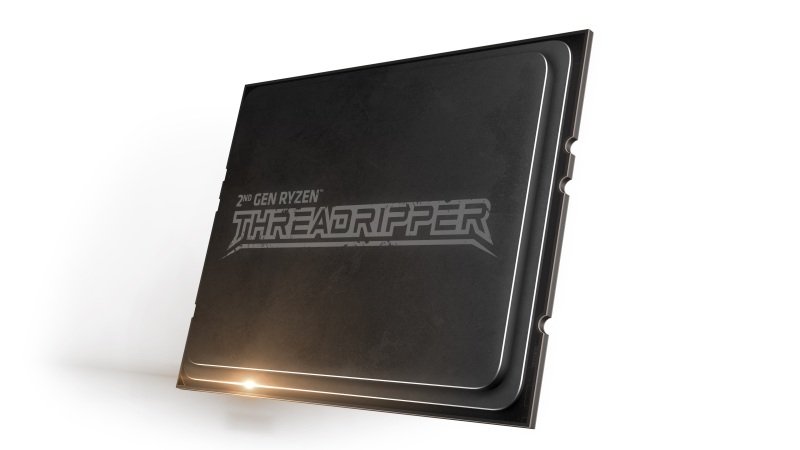 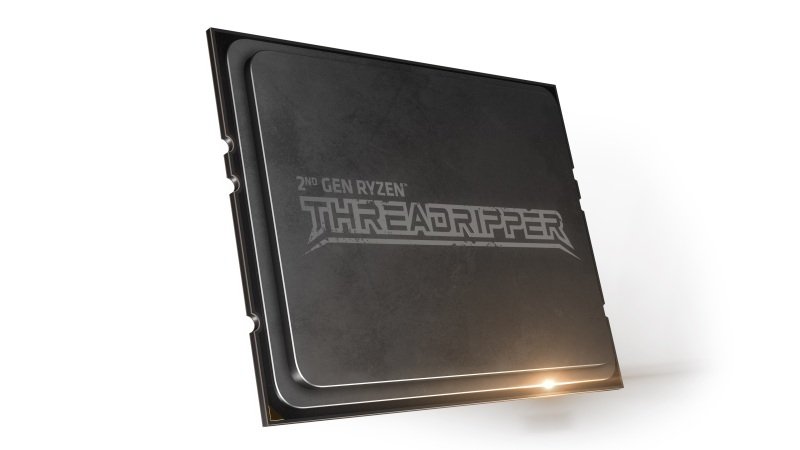 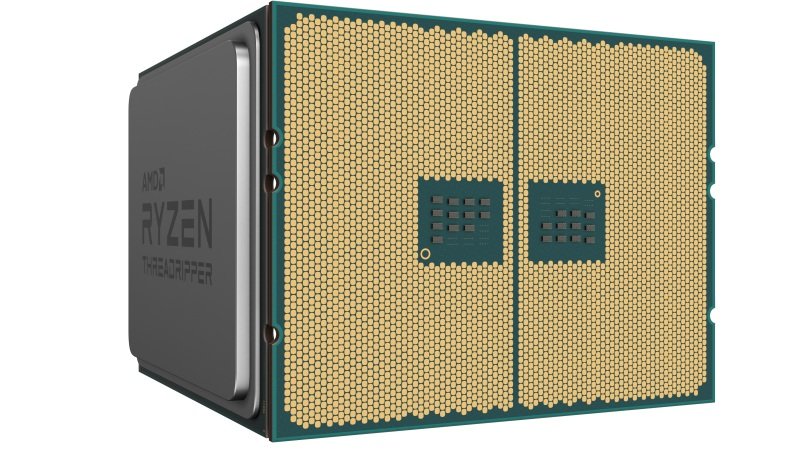 Empowering digital creators with the world's most powerful desktop processor.

Designed for artists, editors, and engineers, the 2nd Generation AMD Ryzen™ Threadripper is

Designed for artists, editors, and engineers, the 2nd Generation AMD Ryzen™ Threadripper processor unleashes the brute force of 32-cores and 64-threads of raw processing power so your creativity has no limits. Maximize system performance with true machine intelligence - AMD SenseMI3 learns and adapts to customize performance to you and your applications.

Render, design, mix, edit, compose, model, and play through your most intimidating projects with the overwhelming power and unrestrained multi-tasking ability of the world's most powerful desktop processor1

3. AMD SenseMI technology is built into all Ryzen processors, but specific features and their enablement may vary by product and platform. Learn more at http://www.amd.com/en/technologies/sense-mi. GD-126